Andre Cronje is a well-respected DeFi developer who created the Yearn Finance protocol. 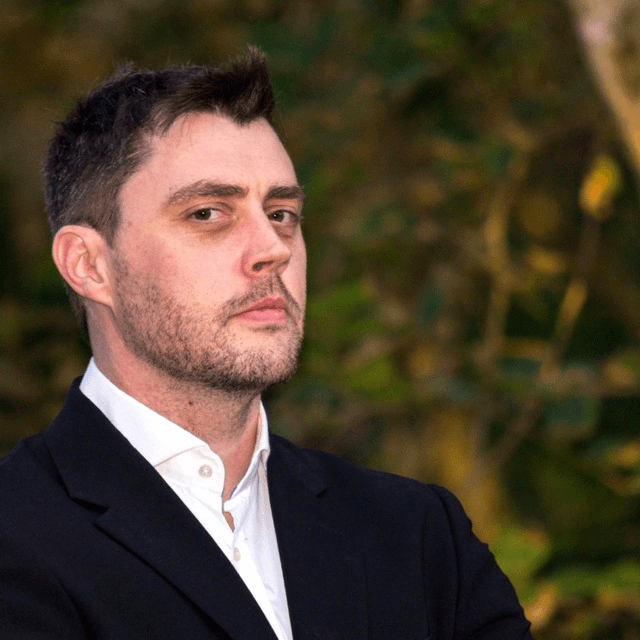 As one of the most influential developers in DeFi, Andre Cronje is a beloved creator within the crypto community who is sometimes described as being the Satoshi Nakamoto of Decentralized Finance. He is well-known for creating Yearn Finance, an innovative yield farming protocol, but his portfolio includes many other projects that have revolutionized the already revolutionary sector.

Andre Cronje’s roots stem from Cape Town, South Africa, where he earned a Law degree at the Stellenbosch University. By 2005 Cronje became involved in IT after finding a position as a Lecturer for CTI Education Group, where he taught students.

It was not until 2016 when Cronje first gained an interest in blockchain technology. This period was marked by bouncing between numerous crypto projects such as BitDiem, Aggero, CryptoCurve, Kosmos, Fusion, Fantom, and CryptoBriefing before finally deciding to focus on a project of his own.

“After getting involved in the space, I realized that it was mostly marketing hype and lies, but at the core, decentralized technology is still powerful, so has been sticking around ever since.”

2020 was the year when Cronje launched the famous Yearn Finance yield farming aggregator. Yearn went on to become the most popular DeFi platform with its governance token surpassing the value of Bitcoin.

A fair launch, which distributed no YFI tokens for the team, earned Cronje a great reputation within the crypto community. However, his later projects gave him a bad name as Cronje enjoyed “testing in production,” which led to investors losing money as a result of exploits - with the most notable example being Eminence.

By November, Cronje confirmed Yearn’s dominance in the DeFi market by announcing mergers and acquisitions with other highly popular projects. The wave of expansion led Yearn to turn into the biggest hub in decentralized finance and a major leader in innovation.