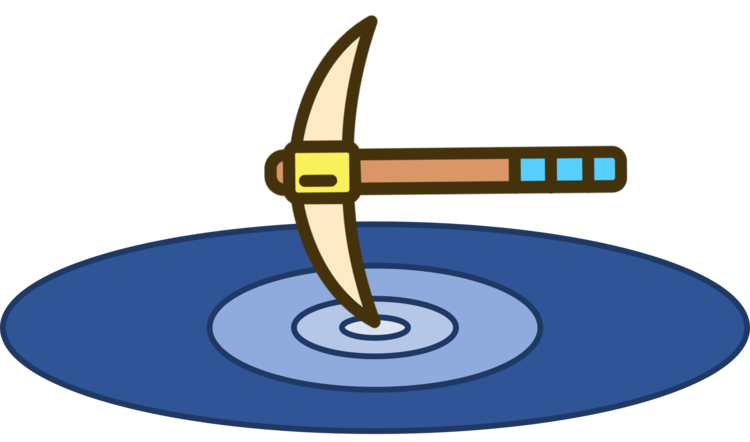 The DeFi craze of 2020 brought an entirely new way of earning passive income, completely redefining the traditional concept of mining. Liquidity mining, otherwise known as yield farming, represents a new way of utilizing cryptocurrencies by providing liquidity to decentralized exchanges. But what is liquidity mining and how do users, platforms, and the entire market profit?

A portion of the existing community, including newcomers, has not participated in the DeFi gold rush and is still unaware of the benefits. Therefore, users oftentimes ask what liquidity mining means and why it is such a big deal.

After all, the new reward distribution system led to the decentralized finance market increasing 10 times in value in only four months. To provide an easy and understandable overview - and help you understand why liquidity mining gained such traction - we have decided to explain this not so complex concept. Interested? Let’s first showcase the history of liquidity mining.

A short history of liquidity mining

This had a radical effect on the DeFi sector, changing it forever. Based on data from DeFi Pulse, the market hosted $1.05 billion in collateralized assets at the start of June. By September, the community had kickstarted the market which led to a 10X increase in locked assets. The growth was considered to be remarkable, reminding users of the ICO hype in 2017.

But what is liquidity mining? How does it work and how do users earn money by providing liquidity to decentralized exchanges?

Liquidity mining, also known as yield farming, is the act of providing liquidity via cryptocurrencies to decentralized exchanges (DEXs). Since the primary goal of an exchange is to be liquid, DEXs seek to reward users willing to bring capital to their platform.

Depiction of the Uniswap AMM

For trading, these platforms introduced token swapping. With the help of token swaps, it is possible to trade one token for another within a liquidity pool. Each time a user trades, he will pay a certain fee. For example, that fee amounts to 0.3% on Uniswap.

The AMM collects these fees and grants them to each liquidity provider (LP) as a reward. Therefore, the DEX offers a symbiotic ecosystem where each group of users helps each other. While the token swapper pays a small fee to trade on a decentralized exchange, the liquidity provider earns money for providing the liquidity that the first user will need.

The most important thing to note is that each liquidity pool consists out of two tokens, representing a single trading pair. Most DEXs require a 1:1 pool ratio. Essentially, this means that the liquidity pool must consist of an equal amount of both tokens. This is achieved by forcing LPs to contribute both of the pool’s assets.

Most decentralized exchanges offer a governance model in which users can participate through voting. The system comes with a governance token which must be owned to vote. Usually, developers will distribute the cryptocurrency fairly to ensure full decentralization.

Developers would list the token on the market where willing participants can invest in the platform through the token. In other cases, developers would distribute a portion of the tokens to early community members before listing the token.

Governance tokens play an essential role in liquidity mining, as they often become the second form of rewards. A number of protocols decided to reward LPs with the traditional yield rates and add governance tokens into the mix as well. This incentivized liquidity mining even further, as LPs earn an additional stream of income. Moreover, they receive a stake in the protocol by being able to participate in governance. By doing so, they can change the protocol, how it works, and even add more liquidity pools.

Liquidity mining protocols come in all shapes and sizes. Each individual protocol is unique and offers its own distinctive features and reward distribution types. Nevertheless, most protocols can be categorized into three distinctive groups.

Fair decentralization styled liquidity mining projects often seek to reward active community members. Most of the time, governance tokens are distributed to all early users who joined the platform. By doing so, developers ensure decentralization by distributing tokens in a way that does not involve a token sale or market listing.

Progressive decentralization protocols are hesitant to instantly hand over the control of the platform to the community. Developers usually implement a governance model months after originally launching the platform. Similarly, the token is sometimes listed on the market before developers turn governance online. The main goal is to ensure a fair token distribution to avoid whales accumulating high amounts of governance tokens.

Marketing-oriented protocols represent a type of liquidity mining protocol that strives on hype. The project is often revealed weeks before launch and users are incentivized to market the platform before the launch. That way, developers reach a high user base prior to the platform’s launch. Marketing a platform can help with collecting funds for liquidity, which developers often lock for long periods of time.

Cryptocurrency newcomers who did not arrive on time for the start of DeFi’s gold rush in 2020 may have missed out on a portion of the hype, but the market is still growing.

As we had the chance to explain in this article, liquidity mining is a fairly simple concept. New decentralized exchanges can only survive with proper liquidity, which they must own to facilitate trades. DEXs motivate cryptocurrency holders to provide this capital, by rewarding them with the platform’s trading fees.

Developers took another major step with both liquidity mining and decentralized exchanges by introducing governance models. With governance, users can publish governance proposals and vote on new changes. Platforms provide a governance token, which is needed to vote, as a secondary reward for active participants who provide liquidity. 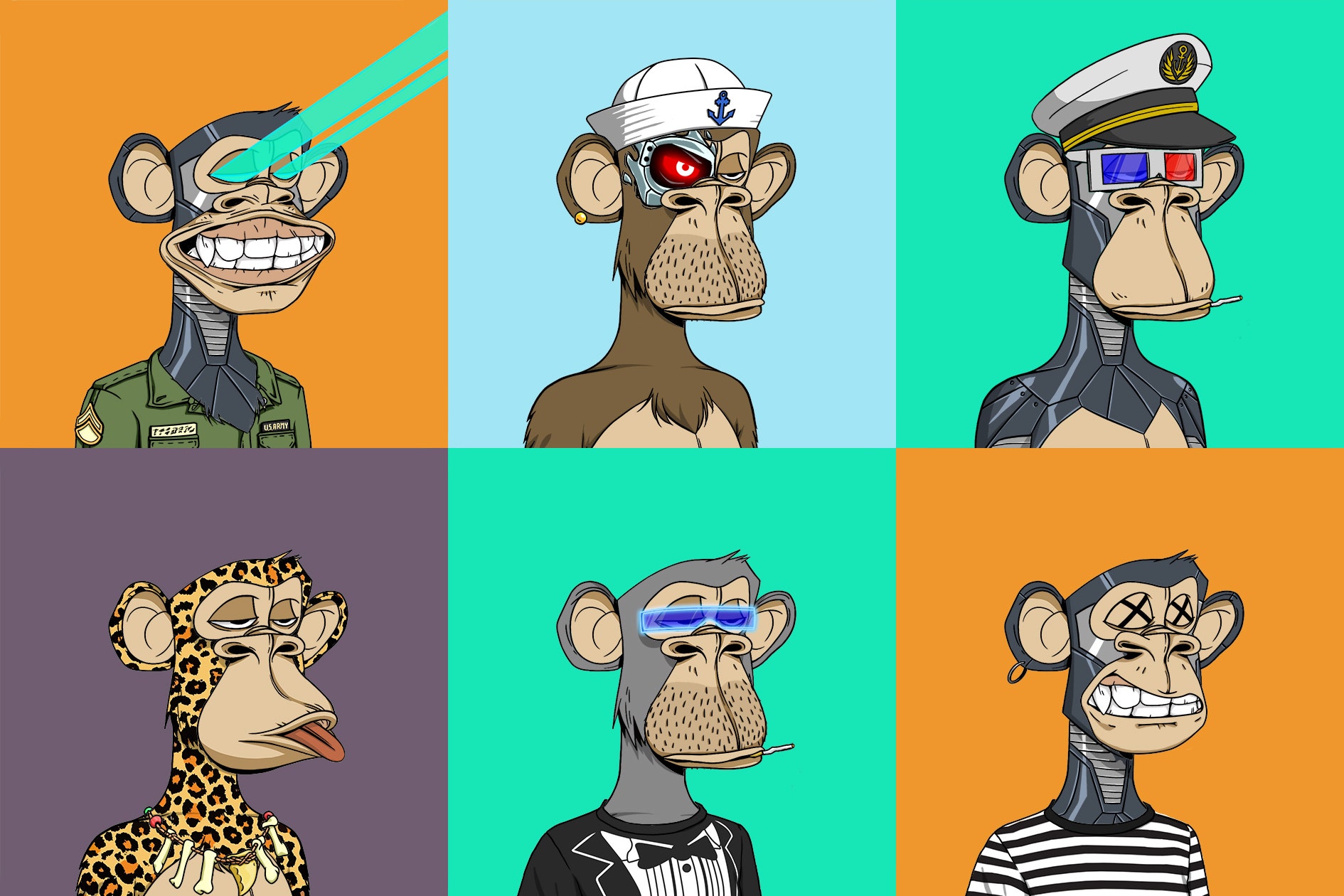