Anthony Pompliano is an entrepreneur and Bitcoin advocate known for his contributions to improving the widespread adoption of blockchain technology. 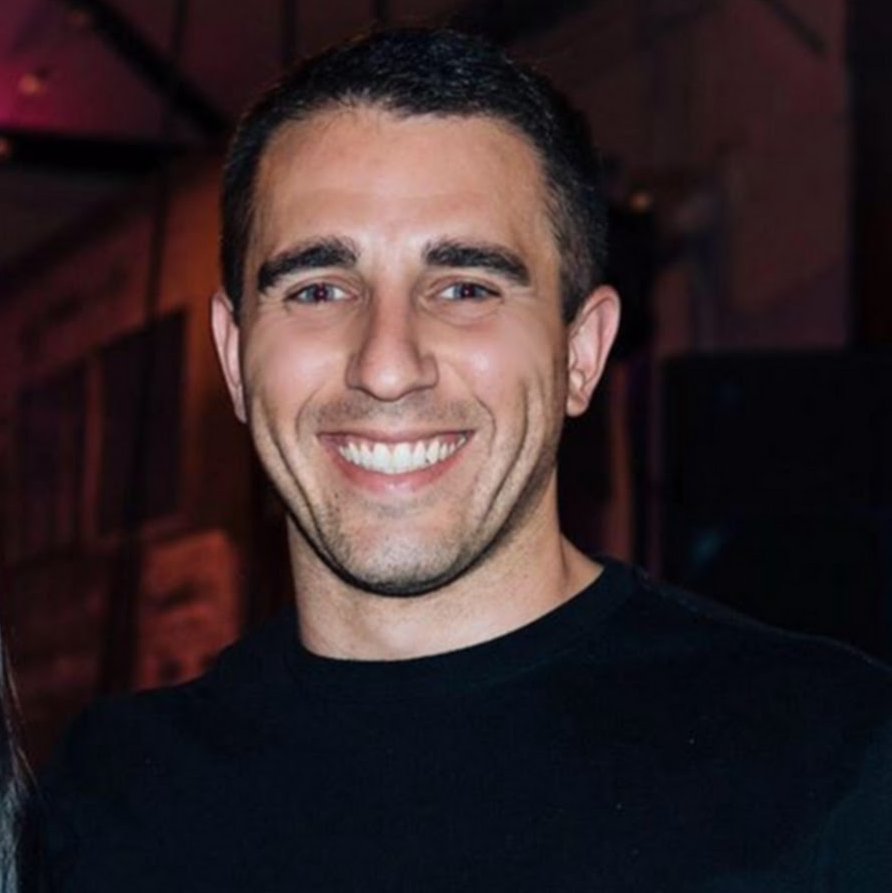 Anthony ‘Pomp’ Pompliano is an American entrepreneur, venture capitalist, and Bitcoin advocate who holds a high position in the cryptocurrency community due to his contributions in spreading the word about blockchain technology.

Pomp is globally recognized as a ‘crypto influencer’ thanks to his digital presence in the Crypto Twitter community. There, Pompliano shares a weekly newsletter with more than 45,000 investors. He is also the host of ‘The Pomp Podcast,’ which is also used to discuss cryptocurrency developments.

Anthony Pompliano graduated from Bucknell University in Pennsylvania, where he received a Bachelor of Arts degree, majoring in sociology and economics. It is also worth noting that Pompliano served in the U.S. Army from 2006 to 2012, during which he was deployed in Iraq.

Before crypto, Pompliano ventured into various IT niches. In 2013 he founded a social media intelligence platform called Digaforce, which was in the same year sold to Strategic Link Partners. A year later, Pomp joined Facebook’s Growth & Engagement team, and after that, he moved to Snapchat to lead their growth team.