Charlie Lee is the creator of Litecoin and former Director of Engineering at Coinbase who helped with popularizing altcoins. 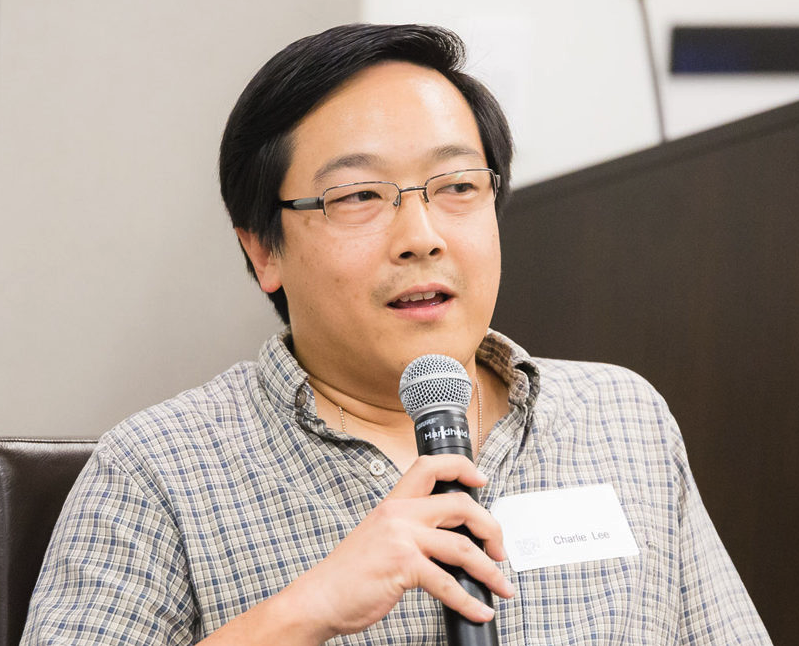 Charlie (Charles) Lee represents one of crypto’s most influential individuals. He is famous for creating Litecoin, one of the first altcoins on the crypto market, as well as for actively participating in the industry’s development.

Lee spent his early childhood In the Ivory Coast, where he had lived for the first 13 years of his life. Afterwards, he and his family moved to the United States.

Litecoin’s creator graduated from the Massachusetts Institute of Technology with a bachelor’s and master’s degree in computer science. After University, Lee joined tech giant Google. Lee’s time in Google as a software engineer was spent on developing Chrome OS and the mobile version of Youtube.

In the early 10s, Charlie Lee gained an interest in investing in gold. While working at Google, he had read about Bitcoin in an article discussing the Silk Road darknet market. With a highly libertarian mindset and distrust of the banking world, Lee decided to join the blockchain industry and support it.

Lee’s journey originally began with mining but eventually led up to development. After talking with Bitcoin core developer, Mike Hearn Lee was convinced to start working on a project of his own. Therefore, Charlie Lee decided to develop a new cryptocurrency based on Bitcoin.

Cryptocurrency is such a powerful concept that it can almost overturn governments.

However, Lee’s first project was not Litecoin. As a matter of fact, the software engineer’s venture started with Fairbrix, a cryptocurrency that immediately failed due to a bug that enabled users to perform a 51% attack.

Weeks after failing with Fairbrix, Lee launched Litecoin, an alternative for Bitcoin that focused on scalable micropayments. During the same period, Charlie Lee has also joined the cryptocurrency exchange Coinbase, where he worked until 2017. The core reason for leaving Coinbase was that Lee wished to spend more time developing Litecoin. But soon after the start of crypto’s bear market, Lee’s involvement in the project has decreased.

Initially, Lee did not comment on his level of involvement in Litecoin. But after years of rumors, the project’s founder finally confirmed that he is no longer interested in leading Litecoin as he believed that it would affect the cryptocurrency’s decentralization.