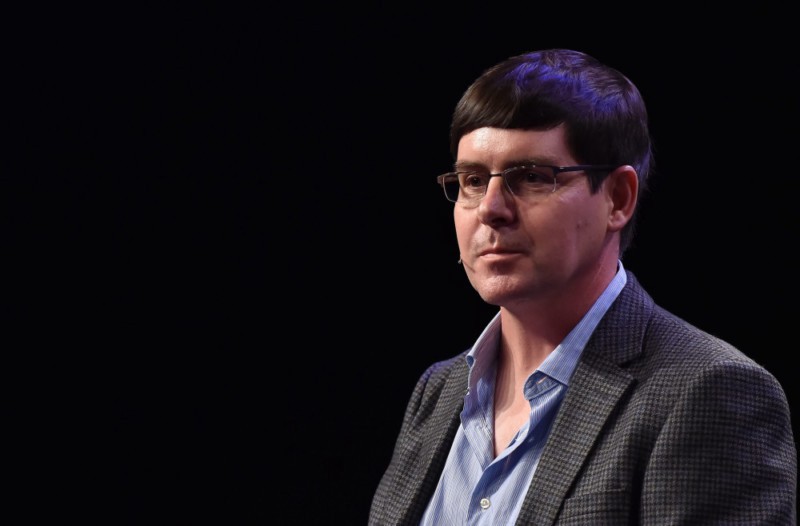 Gavin Andresen is a software developer who played a crucial part in heading Bitcoin’s development after Satoshi Nakamoto’s departure. His contributions led him to gain the title of ‘the man who built Bitcoin.’

Like many other prominent blockchain developers, Andersen has also shown a keen interest in computers at an early age. He has pursued throughout his entire life, and at age 22, Andersen graduated from Princeton University with a degree in computer science.

Shortly after graduation, Andersen joined Silicon Graphics Computer Systems to work on 3D graphics software. But in 1996, the software developer left Silicon Valley for good and decided to tackle other important ventures, which were mostly ethical in nature.

2010 was the year when Andersen first discovered Bitcoin. He had instantly recognized the prospect of blockchain technology and has thus purchased 10,000 coins for a sum of $50.

Convinced that decentralization is the future, Andersen has closely kept track of the industry. A personal contribution of his includes launching ‘Un Faucet o source,’ a Bitcoin faucet that grants users 5 BTC.

Simultaneously, Andersen has deeply enjoyed Nakamoto’s company with whom he spent time communicating with and exploring solutions for Bitcoin. In the same year that Satoshi left, Andersen founded the Bitcoin Foundation and also became Bitcoin’s lead developer. This role lasted until 2014, after which he stepped back as Bitcoin’s lead maintainer.

After two years, Andersen was caught in a controversy surrounding the origins of Satoshi Nakamoto. As infamous Australian programmer Craig Wright proclaimed to be Satoshi himself, Andersen later stepped in and publicly expressed his belief in Wright’s claims. This came as a shock to the Bitcoin community, precisely because no one believes the story.

Although important during Bitcoin’s early history, Andersen’s role and impact on the blockchain industry’s development have slowly slipped away. He has made no contribution to Bitcoin’s code since 2016, and after joining Craig Wright’s side, Bitcoin Core developers have revoked his GitHub access.

Gavin Andresen now claims that Bitcoin Cash is what he started working on during the 10s, professing support for the notorious hard fork.