Joseph Lubin is a computer scientist who has joined the blockchain industry after co-founding Ethereum with Vitalik Buterin. 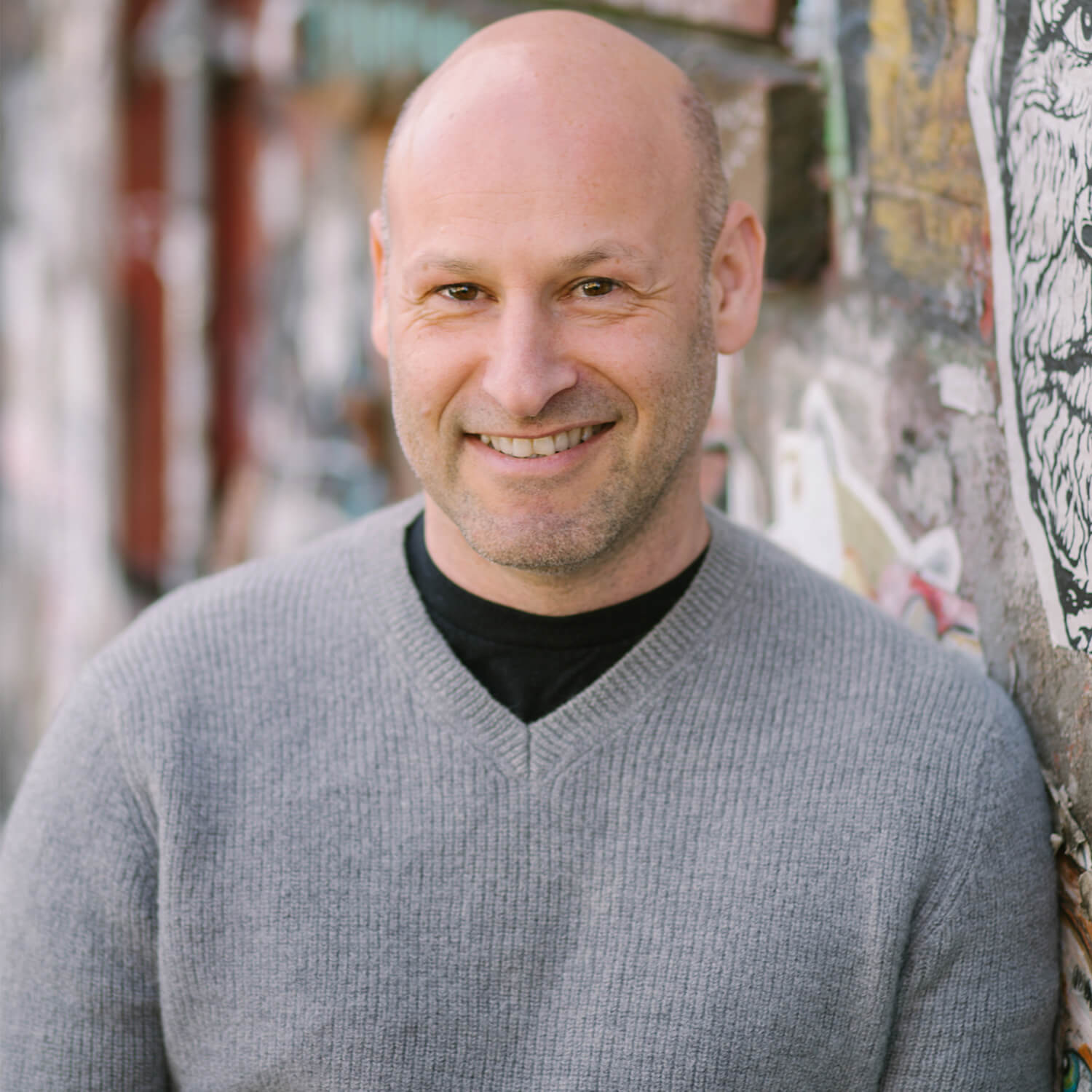 Ethereum co-founder and founder of ConsenSys

Joseph Lubin is a computer scientist and early blockchain adopter who worked with Vitalik Buterin on developing the Ethereum network. Lubin graduated from Princeton University during the 80s, obtaining a degree in engineering, electrical engineering, and computer science.

His early career spans a wide range of positions. After graduating, Lubin spent five years being Princeton’s manager at the Robotics and Expert Systems Laboratory. During the 90s, he mainly worked as a research scientist, and by 1999 Lubin found himself a position in Goldman Sachs’ Private Wealth Management Division as the VP of Technology.

Shortly after the financial crisis of 2008, Joseph Lubin’s concern regarding global debt reached a maximum. After discovering Bitcoin, Lubin wholly enveloped himself in the crypto sector, and after meeting Vitalik Buterin, he decided to shift his career and join the blockchain industry. In 2014 Lubin co-founded Ethereum with Buterin, a project in which he had a role as the chief operating officer.

Lubin expanded his position in the industry after founding ConsenSys, a development studio focused on Ethereum that has the goal of building a commercial and perhaps even institutional ecosystem around the network.

ConsenSys was originally a hub with the goal of joining together developers, entrepreneurs, crypto enthusiasts, journalists, and other people to expand Ethereum. The company also took part in financing crypto startups and dApps, including:

At the time of writing, Joseph Lubin is directing the company’s efforts to facilitate an ‘institutional welcome party’ for the upcoming launch of Ethereum 2.0. Their activities involve developing an institutional version of Web 3.0 crypto wallet MetaMask and enabling banks to access Ethereum through ConsenSys’ digital payments infrastructure.