Michael Saylor is the founder and CEO of Microstrategy, a software and business intelligence company based in the U.S. 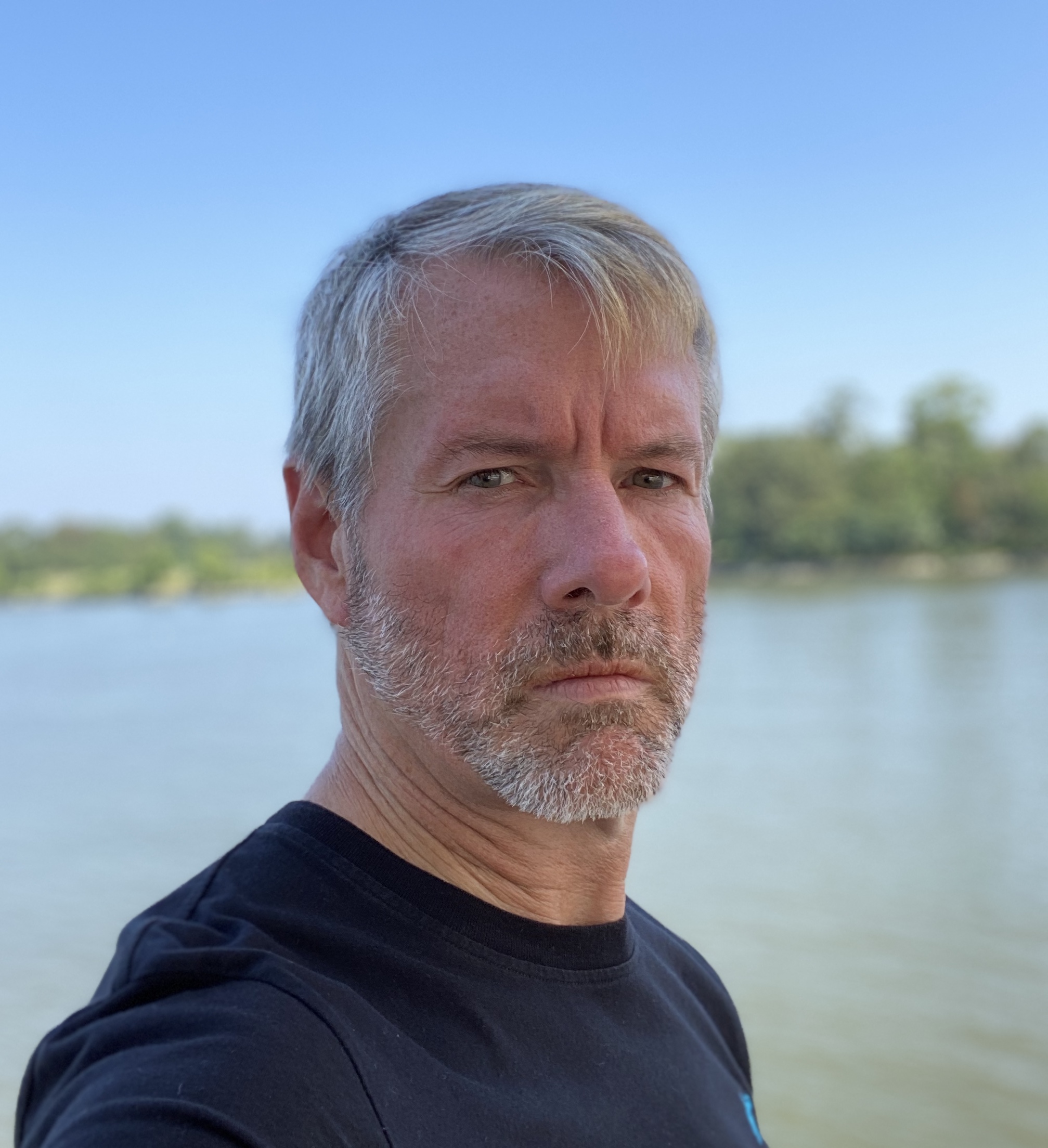 Michael Saylor is the founder and CEO of MicroStrategy, a software and business intelligence company based in the United States, who turned into a Bitcoin bull in 2020 by starting a ‘corporate crypto shopping spree’ on a global level.

Last August, MicroStrategy invested a total of $425 million and subsequently revealed to Crypto Twitter that he had purchased cryptocurrencies for himself as well. One notable fact relevant to the public is that Saylor expressed his skepticism about Bitcoin back in 2013. However, his recent activity in the industry (which consists of investments and bullish comments) led to a redemption arc that helped crown him as the market’s biggest mainstream supporter.

Before crypto, Michael Saylor mainly focused on leading Microstrategy, which he founded in 1989, two years after graduating from MIT. His original goal was to join the US Air Force, but his plans were spoiled due to a medical condition that prevented him from becoming a pilot.

MicroStrategy stood in the spotlight of the Dotcom crash as the Securities and Exchange Commission (SEC) filed charges against Saylor and two other executives for reporting inaccurate financial reports. The fraud charges caused a significant drop in the company’s value on the stock market, as the SEC penalized MicroStrategy for $350,000. Moreover, Saylor had a personal disgorgement of $8.3 million. All in all, the software company saw a staggering $13.53 billion vanish overnight.

Exactly two decades later, Michael Saylor announced during Microstrategy’s quarterly earnings conference call that he wishes to explore holding assets rather than cash. The options laid out were Bitcoin, gold, or other alternative assets, but Saylor opted for cryptocurrencies in the end.

If institutions want to move billion dollar blocks of money around the globe, gold is a million times more expensive than #bitcoin, and a thousand times slower.   We can’t build a modern economy on antiquated technology.

As a result, the company bought 21,454 BTC worth $250 million in August 2020. By December, additional purchases were made, which totaled MicroStrategy’s Bitcoin holdings to an equivalent of $1 billion.

By buying Bitcoin, Microstrategy has also increased its own stock value. Moreover, the investments had a positive impact on crypto adoption in the corporate world as other companies like Square and Tesla later also bought Bitcoin.

Not to mention, Saylor turned into a public advocate for Bitcoin who urged for the adoption of decentralized technology and cryptocurrencies by banks and governments alike.