Roger Ver is an early Bitcoin adopter and executive chairman of Bitcoin.com who now promotes the Bitcoin Cash hard fork. 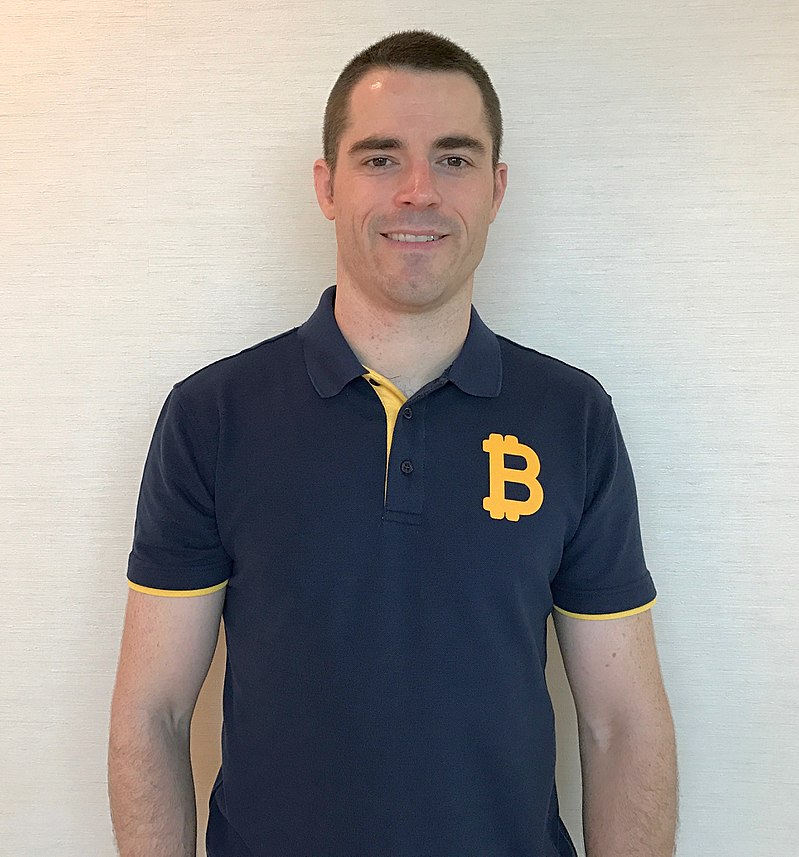 Roger Ver represents one of the most influential individuals in Bitcoin’s history. Ver is in the crypto space since 2011. He instantly fell in love with the idea of decentralized transaction networks that function without intermediaries, which pushed him to promote Bitcoin adoption as a means of financial freedom.

As a business owner Roger Ver used his capital to invest in a number of crypto startups, including Bitpay, Kraken, Ripple, and blockchain.com. He even decided to include Bitcoin as a payment method at his company, being the first entity to do so.

Ver went on to organize meetups and conferences throughout the years. Due to his liberal values, the early adopter sought to expand Bitcoin’s position globally and reach a position where cryptocurrencies are on par with fiat currencies.

However, Ver’s support of Bitcoin shortly fell apart after the block size war of 2017. In the midst of a bull run, cryptocurrency investors and Bitcoin miners were torn over a single question: how large should a block be? Some urged miners to stick with Satoshi’s intentions and use the original and smaller block sizes, while other proponents pushed for larger block sizes.

Ver was on the other side of the war, pushing for a hard fork together with Bitmain’s co-founder Jihan Wu. Keep in mind that Bitmain is a major ASIC mining hardware producer and that both individuals had enough capital and support to turn a hard fork into reality.

As 2017 came to a close, a portion of the Bitcoin mining community executed a hardfork and migrated to Bitcoin Cash, a new version of the protocol featuring larger block sizes.

In the meantime, Roger Ver served as Bitcoin.com’s CEO and now Executive Chairman. He uses his influence and historical presence to promote Bitcoin Cash as the alternative and replacement for the original Bitcoin protocol. Due to his controversial statements and dubious comments on social media, Ver is now somewhat disliked by the community.