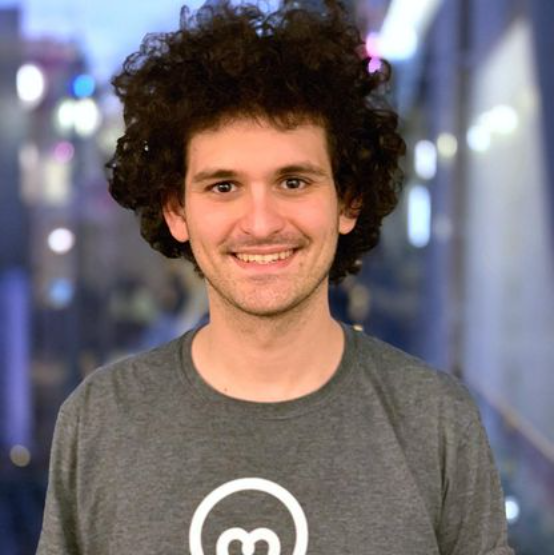 Founder of FTX and Alameda Research

Sam Bankman-Fried (SBF) is the owner and CEO of crypto exchange FTX as well as quantitative trading firm Alameda Research. He spent the majority of his life in traditional finance but decided to join the disruptive crypto sector a  few years ago after discovering the potential that digital assets offer.

SBF earned himself a degree in physics at the Massachusetts Institute of Technology in 2014, after which he decided to join Jane Street Capital’s ETF team as a trader. During the period of 2014 to 2017 Fried traded equities, currencies, futures, ETFs, and designed special trading software for his firm.

His TradFi career came to a halt in 2017 when SBF decided to found his own trading firm Alameda Research. Two years later, he decided to actively take part in the crypto market by creating FTX.

As of today, Sam is primarily known for his contributions to the DeFi market. The community considers FTX to be a first-mover as it was one of the rare centralized exchanges to consider DeFi products when the new market segment first came out. SBF additionally confirmed his role in shaping the future of DeFi after taking control of the SushiSwap decentralized exchange.

Moreover, FTX further entrenched itself into decentralized finance by designing the Solana smart contract ecosystem. Aside from Ethereum and Binance Smart Chain, Solana is yet another strong competitor in the area of smart contracts that boasts cheaper and faster transactions.

All of these moves combined with FTX’s recent acquisition of Blockfolio means only one thing: FTX is here to stay and it plans to compete head first with some of the toughest leaders in the blockchain industry.

“The altruistic thing to do is to take chances. Seek out the opportunities with the biggest upside, not the ones which are safest.”

By matching the charisma of figures like Satoshi Nakamoto and Vitalik Buterin, SBF obtained a highly reputable status. The community loves him, and many Crypto Twitter users ascend him to godhood by creating memes and sharing jokes about Sam and the work he has put into crypto.