Satoshi Nakamoto is the anonymous creator of Bitcoin who disappeared in 2011 after 'moving on to other projects.' 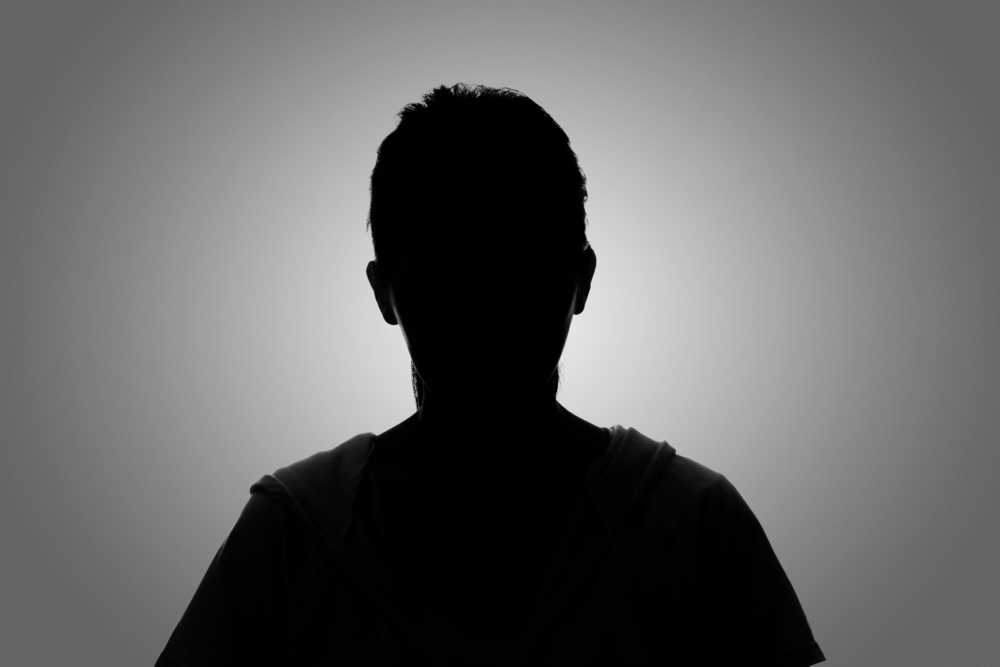 Inventor of blockchain technology and Bitcoin

Satoshi Nakamoto is the anonymous inventor of Bitcoin who first used the pseudonym after publishing Bitcoin’s whitepaper and sharing it with a small cryptography mailing list in November 2008.

Titled Bitcoin: A Peer-to-Peer Electronic Cash System, Nakamoto described the inner workings of the world’s first cryptocurrency, which worked on the basis of hashing, timestamping, and proof of work.

“The root problem with conventional currency is all the trust that's required to make it work. The central bank must be trusted not to debase the currency, but the history of fiat currencies is full of breaches of that trust. Banks must be trusted to hold our money and transfer it electronically, but they lend it out in waves of credit bubbles with barely a fraction in reserve. We have to trust them with our privacy, trust them not to let identity thieves drain our accounts.”

A year later, Nakamoto launched Bitcoin and continued to communicate with the mailing list group along with members of the Bitcointalk forum. His online presence faded into obscurity near the end of 2010, and by spring 2011, he left his last message stating to have “moved on to other things.”

Satoshi Nakamoto never talked about himself, nor has he shared any personal information during his short time on the net. His messages were limited to discussing blockchain technology and the future of finance. Because of this, no one knows who Nakamoto is.

Rumors indicate that cryptography pioneer Hal Finney was most likely Bitcoin’s real creator while controversial figures like Craig Wraight openly claim to be Satoshi, going as far as to engage in a court battle. Other possible candidates include Nick Szabo, Dorian Nakamoto, and Adam Back.

Will we ever find out Satoshi’s identity? Most likely not. Nevertheless, his spirit and work will forever echo throughout eternity.

If you don't believe it or don't get it, I don't have the time to try to convince you, sorry.