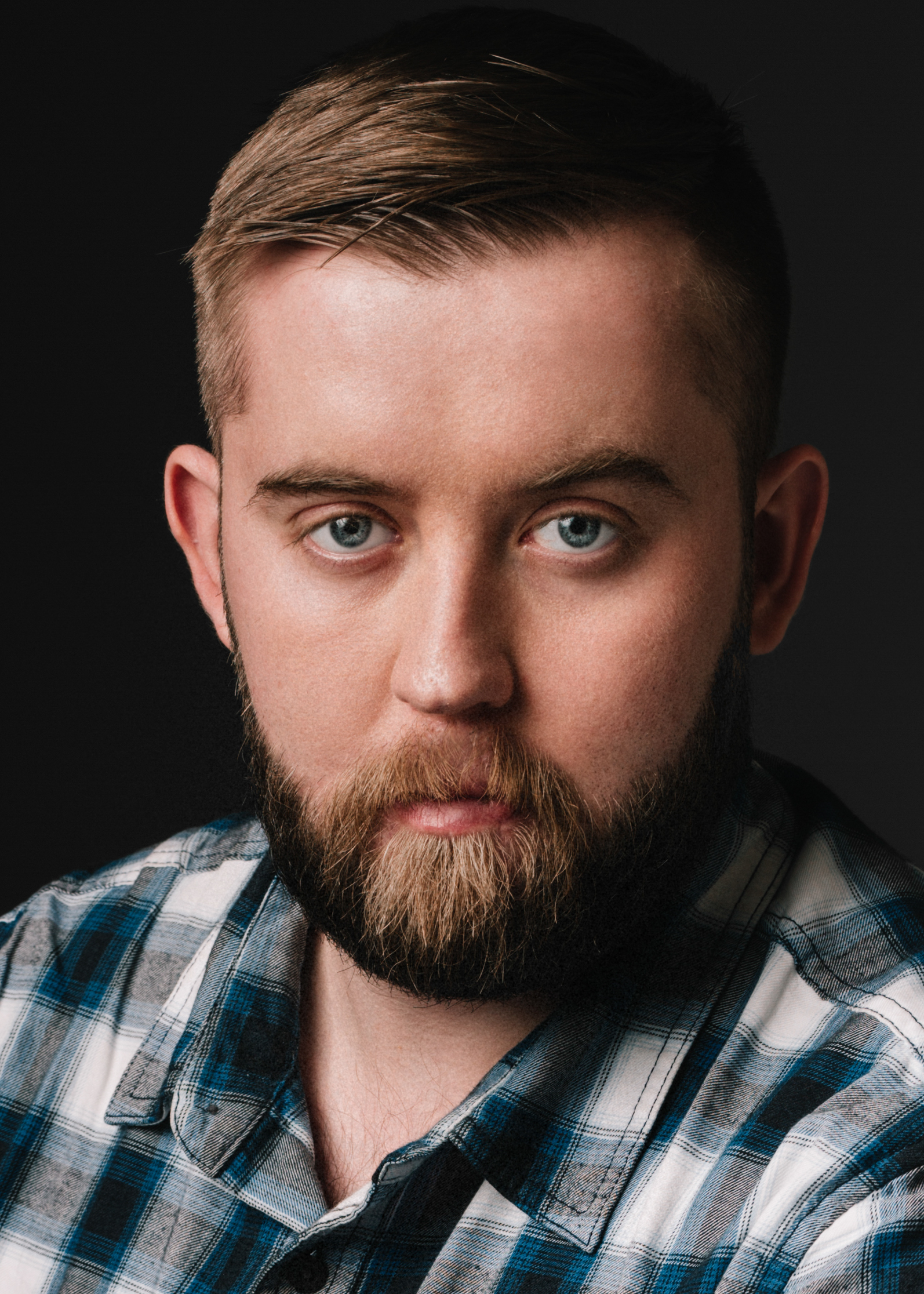 Co-founder of Chainlink and SmartContract

Sergey Nazarov is a smart contract developer and programmer famous for setting the standard for decentralized oracles in the blockchain industry by creating Chainlink. For a large part of the crypto community, Nazarov serves the role of a ‘meme icon,’ partly due to his success in developing a functional interoperable ecosystem for transferring data between on-chain and off-chain systems via smart contracts.

Nazarov is the son of two Russian engineers who moved to the U.S. in the early 90s. Since a young age, Nazarov has dabbled with computers, and by middle school, he has even started to read programming manuals.

His interest in technology was more than just a hobby as Sergey Nazarov went on to found multiple IT firms and become an early adopter of blockchain technology. In 2014, he founded SmartContract, which is a platform focused on building decentralized and programmable contracts. Two years later, Nazarov started working on Chainlink: a decentralized oracle solution.

I was at this stage that people are sometimes where they are figuring out what they want to do," says Nazarov. "What is my career going to be about? What am I going to devote decades of my life to? And obviously blockchains won out.

Since starting to develop Chainlink, Nazarov’s career in the blockchain industry skyrocketed. The project’s mainnet was launched after two years of meticulous development, and by 2019, Chainlink already became the oracle standard. Nazarov has thus successfully solved the oracle problem, an issue revolving around blockchain’s inherent limitation of sending and receiving data beyond on-chain networks in a trustless manner.

Both 2019 and 2020 marked the years of partnerships and integrations between Nazarov’s creation and other cryptocurrency platforms. dApps from both standard crypto areas and the DeFi niche would integrate Chainlink in order to become interoperable with the rest of Ethereum’s ecosystem.