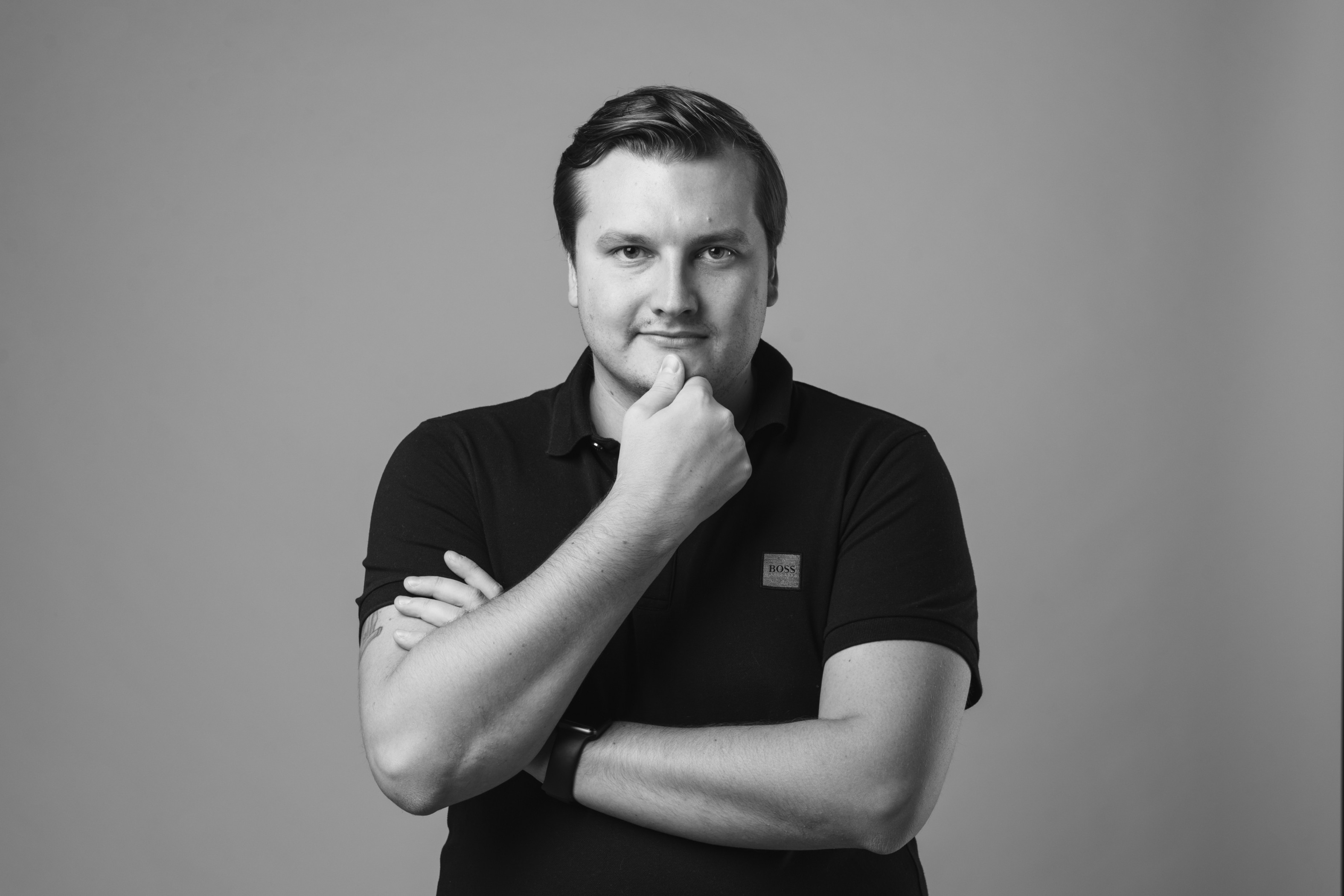 Founder and CEO of Aave

Stani Kulechov is a Finish programmer and entrepreneur who created ETHLend, a lending protocol which we today know as Aave. His interest in blockchain technology and fintech started while studying Law at the University of Helsinki, where he obtained a Master’s degree in 2018.

During his time at University Kulechov’s interest in smart contracts and their potential to disrupt financial systems grew evermore. By 2017 the entrepreneur finally launched ETHLend which is now known as one of the first DeFi applications in crypto. The project’s popularity grew exponentially and after years of development Kulechov decided to rebrand the project into AAVE, noting that the decision arose from shifting his focus on markets beyond lending services and networks other than Ethereum.

Aave was launched on Ethereum’s mainet in January 2020 only months before the DeFi mani, introducing a brand new feature unknown to investors: flas loans. Flash loans represent a revolutionary innovation as they allow users to take out enormous sums of loans without providing collateral. However, the catch is that the loan must be repaid within the transaction block. While useless for everyday use, flash loans are particularly beneficial for arbitrage and loan repayments.

Blockchain can be used to remove manipulative trading behavior.

Throughout 2020 Aave’s token LEND saw an exponential rise in value. Around summer the team finally introduced a governance module along with a new token called AAVE. At the same time, the project received an Electronic Money Institution license from UK’s leading financial regulatory body: the FInancial Conduct Authority (FCA).

As of 2021 Aave remains in a dominant position in the sphere of DeFi lending protocols. According to market data aggregator DeFi Pulse Aave is the number one DeFi project based on total value locked (TVL) with a total $10 billion in collateralized value.