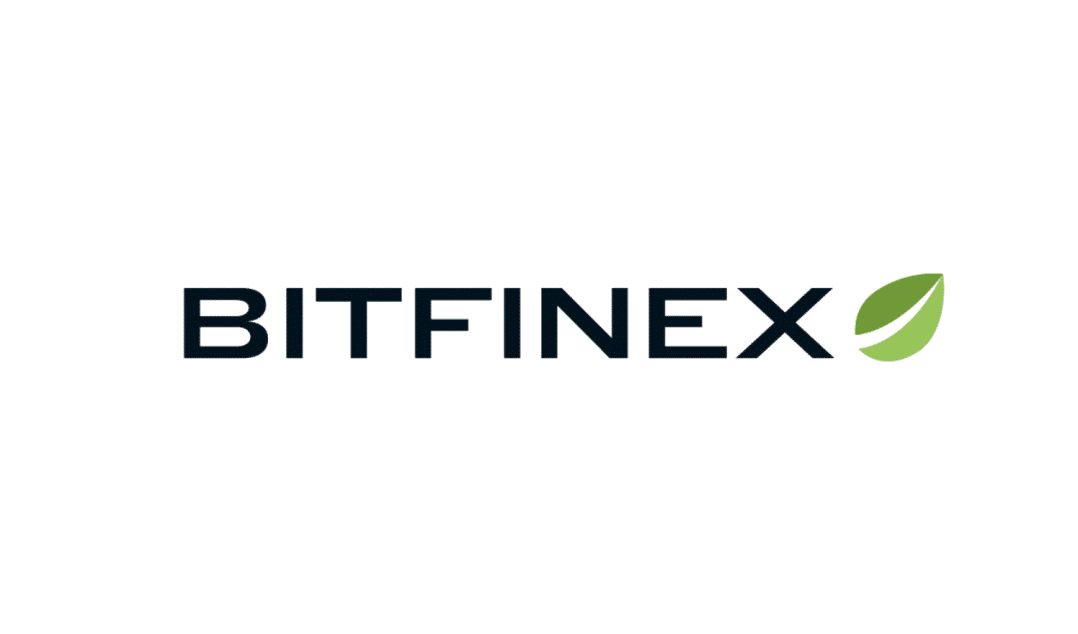 This review is part of a crypto exchange review series. Our last reviews evaluated Kraken, Binance, Bittrex, Huobi, KuCoin, Poloniex, Gemini, and Coinbase Pro. Periodically, the content of this article will be updated as Bitfinex releases new features or news events regarding the exchange surface. We are publishing reviews for each of the top exchanges, so don’t miss any of these updates by joining our Telegram group.

Those readers who already trade with Bitfinex, sign up for a Shrimpy account to begin automating your trading strategy. It only takes 5 minutes to set up and can boost returns over a simple buy and hold strategy by over 305%!

Go up to any random cryptocurrency investor and ask them to name three exchanges. We’d bet more than a few satoshis that their reply will be Binance, Coinbase, and Bitfinex.

Alright, maybe they’d say Binance, Coinbase, and Bitmex – but Bitfinex would be there somewhere for sure. Our point, however ineloquent it is, is that Bitfinex is in that elite sphere of consideration that puts it near the start of any crypto-related conversation.

Bitfinex’s origins are shrouded in mystery. Once upon a time, CoinDesk offered up something resembling a profile on the exchange, but even they had a hard time making conclusions.

It appears that Bitfinex’s founder was Raphael Nicolle, a Frenchman who launched the exchange way back in 2012. Bitcoin itself went live only three years earlier, and the infamous Mt. Gox only the year before. So, for all intents and purposes, Bitfinex is probably the earliest cryptocurrency exchange still operating.

The real surprise here is that not only did Bitfinex kick off trading back in 2012, but its popularity and position as a crypto pillar have only increased with the passage of time. When Nicolle launched Bitfinex, he understood that those looking for simple BTC buying and selling already had Mt. Gox and other peer to peer methods for trade. To entice a different and perhaps more sophisticated crowd of traders, he launched Bitfinex as a leveraged trading destination.

Before Bitfinex, there wasn’t a legitimate and dedicated place to margin trade crypto. The move worked – Bitfinex was a hit from early on. However, over the years, Bitfinex has been hit by theft after theft, with never-ending technical glitches being the bitter icing on the cake.

As reported by CoinDesk, Bitfinex was born out of the ashes of another exchange called Bitcoinica. Predating Bitfinex by about a year, Bitcoinica was a flaming wreck of an exchange that was hacked twice within the span of mere weeks for 61,000 BTC. That amount, worth about $300,000 at the time, is worth more than $600,000,000 million today.

After Bitcoinica went down, Bitfinex decided to borrow its deeply flawed codebase to launch its platform. In 2015, Bitfinex lost 1500 BTC in a hack that, while unfortunate, pales in comparison to what happened the following year. Sometime in August 2016, Bitfinex was hacked for over 100,000 BTC – an amount totaling over $1 billion today.

While any hack is bad news, the way Bitfinex handled it at the time put salt in customers’ wounds. To cover themselves from the tremendous loss, Bitfinex trimmed all customer account balances by 36% – including the balances of those who hadn’t been affected by the theft. In exchange, Bitfinex gave customers a revenue share token called BFX. The swap wasn’t optional, and certainly didn’t make anyone happy.

Throughout it all, Bitfinex kept stacking up clientele while also racking up regulatory and banking drama. Wells Fargo and a Taiwanese banking partner both stopped relations with the exchange in 2017, setting off a course of events that led to one of 2019’s biggest news headlines. In April of this year, New York’s Attorney General Letitia James accused Bitfinex of bailing itself out of an $850 million loss by taking money from stablecoin Tether’s reserves.

Tether is thought to be backed by a US dollar for every USDT in circulation. That cash backing is held in reserve by iFinex Inc., which, surprise surprise, also owns Bitfinex.

That is, more or less, how Bitfinex ended up with a near $1 billion loss on its hands while posting record profits. Moreover, by taking a page out of its 2016 playbook, the exchange decided to simply borrow the money backing the cryptocurrency market’s most important stablecoin without asking anyone’s permission.

It doesn’t get any sketchier than that.

Oh wait, it does! After industry-wide uproar, Bitfinex decided to launch a private sale during which it raised $1 billion from investors for the launch of its $LEO token. The $LEO token is, essentially, a buyback program used to give Bitfinex the $850+ million it needs while also having a mechanism for paying investors back on those funds over time.

Having said all of that, Bitfinex does offer traders with specific features that it manages very well.

Bitfinex’s fee schedule holds no surprises and is in line with the rest of the industry. Takers pay a 0.2% fee while makers pay 0.1%. The more you trade, the less you spend on the maker side, with fees dwindling to 0.04% for those trading $2.5 million and higher.

In a welcome development for anyone using the Bitfinex platform, owing to the financial difficulties of earlier this year and the subsequent $LEO token launch, anyone holding $LEO can reduce their trading fees. Crypto to crypto, crypto to stablecoin, and crypto to fiat transactions all receive a 15% reduction in fees when holding $LEO in a Bitfinex wallet.

In the end, Bitfinex is nothing if not troubled. Its had no end of dramas since day one, and if you include the notion that it descended from a previously hacked exchange, then what is there to conclude?

Bitfinex has shown throughout its long history that it puts its customers second to their own business interests. After suffering one of crypto’s largest hacks ever, Bitfinex simply reallocated other people’s assets and gave itself a bailout that no one asked for.

To prove to the world that nothing has changed, Bitfinex did it again this year – except instead of doing it just once, they went two times. First, by secretly borrowing from Tether, and then when the lid got blown off on that attempt, they went the private sale route and got a billion anyway.

The cryptocurrency world is founded on ideals of fairness, transparency, and trust. Bitfinex’s actions over the years have been in line with the shocking, boorish, and questionable activities of mainstream financial institutions.

Bitfinex has comported itself, on several occasions, in a way which make us question their commitment to becoming a trusted global financial institution. Having said that, it does appear as though Bitfinex is primed to be held to a higher standard with the onboarding of $1 billion in private investor dollars.

It may be that the oversight of outside parties will shape Bitfinex into the responsible exchange it should’ve worked to become years ago. Moreover, being under the eye of the New York Attorney General will add pressure to perform. But, only time will tell.

Bitfinex has significant room for improvement. Starting with regaining customer trust, Bitfinex has a long road ahead of them if they want to rebuild their public image. 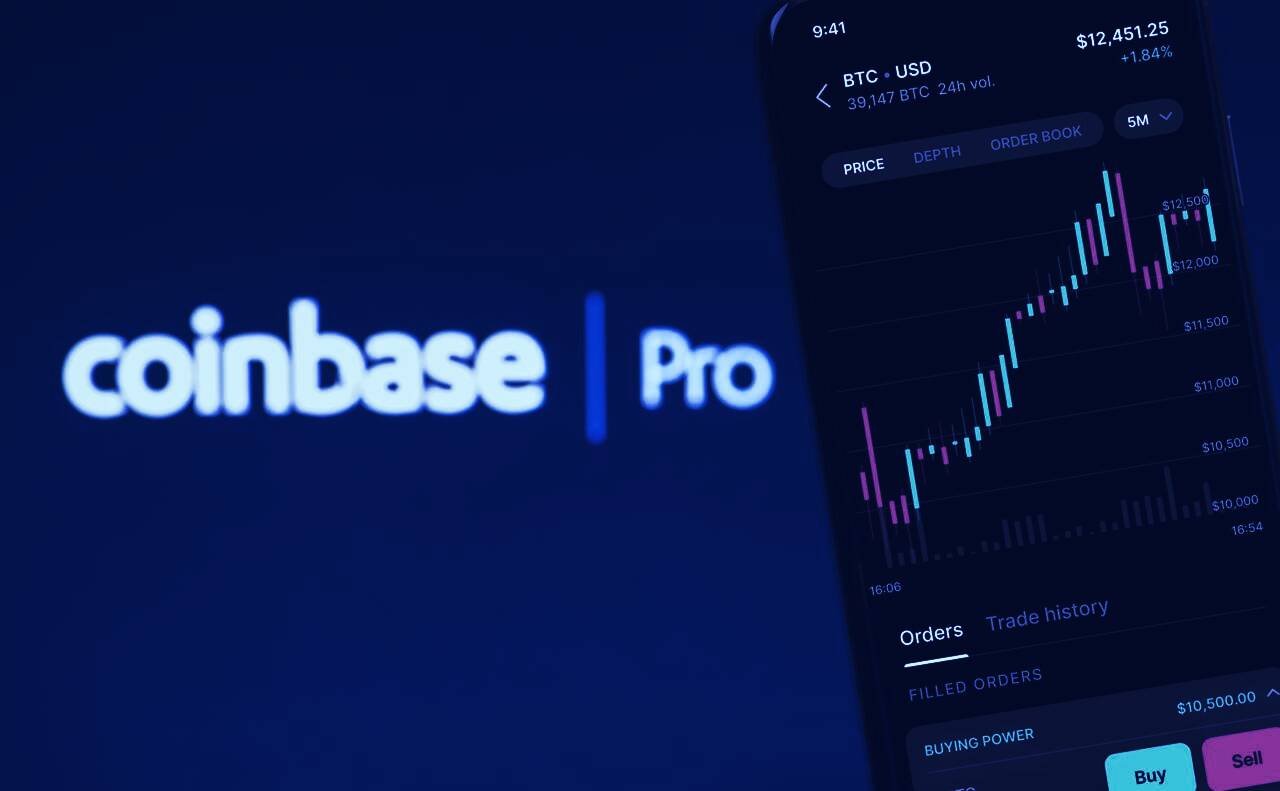