Genesis Files For Bankruptcy: What Happened?

Genesis Files For Bankruptcy: What Happened?

By the end of Q3 2022, crypto lending platform Genesis Global Capital had $2.8 billion in active loans – primarily serving institutional investors. But in the wake of the FTX collapse, Genesis had suddenly halted all customer withdrawals. For a long time, many have believed that Genesis is illiquid, and now, the company prepares to file for bankruptcy.

Crypto has seen many market collapses, exchange shutdowns, and other tragic events. However, we have never seen as many ripple effects as now. LUNA affected 3AC, and 3AC affected FTX. Today, we see these effects compound and push Genesis onto its knees.

Has Genesis lost everyone’s money like all the other malicious actors? The CEO of Digital Currency Group (the owner of Genesis) Barry Silbert has so far denied these accusations. But it’s hard to believe that there isn't a problem when a giant lending platform denies customers access to their own funds, or let alone files for bankruptcy.

What is Genesis and How Important Is It?

Genesis is a cryptocurrency company that connects institutional investors to digital asset markets. The company offers various tools that help investors trade, generate yield, invest, and hedge against the market. Genesis also provides access to a trading desk and has connections with various liquidity providers.

Genesis calls itself “the premier institutional digital asset financial services firm.” The company has operated since 2013, a year in which it launched the first OTC bitcoin trading desk. Since then, the company succeeded in facilitating hundreds of billions in annual transactions.

Genesis is certainly the biggest trading desk for institutional investors. In 2021, the company traded $116.5 billion in spot volume. It has also traded $53 billion worth of derivatives, and had loan originations of up to $130 billion.

Some call Genesis the Goldman Sachs of the crypto world. The company has rightfully earned such a title given how much it has contributed to crypto, and how big of a role it plays in the market. If you have been wondering how big of a deal Genesis is, I believe that you finally have your answer.

What Happened With Genesis?

In November, interim CEO Derar Islim announced to customers that Genesis has temporarily suspended redemptions and new loans. The statement took place shortly after it was revealed that FTX is bankrupt. Several spokespersons talked of ‘extreme market dislocation’ and ‘loss of industry confidence’ when commenting on the decision.

As you can assume, suspending withdrawals is no small thing. On one hand, it’s morally wrong, and on the other hand, it is an obvious indicator of something being terribly wrong. Due to its size, everyone caught onto the rumors that Genesis might be potentially illiquid.

Everyone from Genesis denied these accusations and attempted to frame the situation in a way that maintains their reputation. However, the same story played out with LUNA, 3AC, and FTX. If it was any different with Genesis, it would have been an outlier.

The pressure that Genesis dealt with increased when more prominent members of the community forced the company to disclose their situation. Notably, the Winklevoss brothers have brought light to the fact that Genesis isn’t playing fair, and that it needs to face the truth.

Genesis’ decision to halt withdrawals had an effect on other notable crypto entities as well. Gemini, a cryptocurrency exchange owned by the famous Winklevoss brothers, has loaned $900 million of customer funds to Genesis. Those funds are now stuck, preventing Gemini Earn customers from withdrawing assets. More than 340,000 customers are affected.

In early January, the Winklevoss brothers publicly accused Barry Silbert of using ‘stall tactics’ to delay the company’s official bankruptcy. Silbert, who used to be a very public figure on Twitter, now barely posts anything. Others have accused Barry of buying time to raise emergency capital.

DCG has had employee layoffs (firing 30% of its staff), shut down departments, and prepares to offload investments in order to contain their crisis. But according to Barry himself, Genesis is not insolvent, it is merely ‘facing a liquidity issue.’

And although Genesis was certainly affected by FTX, having lost $175 million on a trading account, its liquidity problems stem from other entities. The company has loaned up to $2.36 billion in funds to crypto trading firm Three Arrows Capital (3AC), which became illiquid over the summer.

In a report earlier this month from Financial Times, it was stated that Genesis Global Trading owes creditors more than $3 billion. Moreover, the company reportedly seeks to sell a part of its VC holdings to offset the pressure.

To make matters worse, the Securities and Exchange Commission (SEC) has charged both Genesis and Gemini with offering unregistered securities through Gemini’s Earn product.

The SEC states that Gemini Earn constitutes offering and selling securities, and that the product should have been registered with the SEC. Chairman Gary Gensler has commented that crypto intermediaries need to comply with U.S. securities laws and that following them is law, and not optional.

On January 18th, a report by Bloomberg revealed that Genesis is ready to file for bankruptcy as soon as this week. It’s noted that Genesis, together with its parent company DCG, has exchanged several proposals with creditors, but has failed to come to an agreement.

The company reportedly attempted to raise liquidity as many have previously rumored. However, Genesis apparently met the same fate of FTX and has not succeeded in raising capital during tumorous market conditions. The lending platform refused to provide a comment to Bloomberg and confirm their bankruptcy filing.

The crypto market took a heavy hit shortly after the news report came out. Bitcoin, which had recently increased 30% in value since the month’s start, fell 4% after the report. It’s worth noting that the altcoin market took a much heavier hit.

Investors now speculate whether the market has already priced in Genesis’ bankruptcy or whether we still have to see real pain. Whatever ends up happening, one thing is for certain: the worst is behind us. All the great overleveraged companies have collapsed and turned into dust. All that’s left is for the market to heal back and reclaim its glory.

DCG took the step this week to suspend dividends until further notice. In a letter to shareholders, the company told investors that DCG is focused on strengthening its balance sheet by reducing operating expenses and preserving liquidity. Moreover, DCG stated that it took the decision “in response to the current market environment” – a market that has seen nothing but growth in the past few weeks.

Days later, a Bloomberg report all but confirms that Genesis plans to file for bankruptcy by February at the latest. No one, especially not Barry, has responded to the report. But given how rapidly the situation deteriorated, it’s more than certain that Genesis is done.

If anything, the story of Genesis – and similar market entities – have a valuable lesson to teach us: transparency is key. No one can get away with misusing customer funds. And no matter how good cryptocurrencies perform, it’s never good to be overleveraged. You might only lose a thousand dollars, but your friendly crypto company next-door will lose billions. 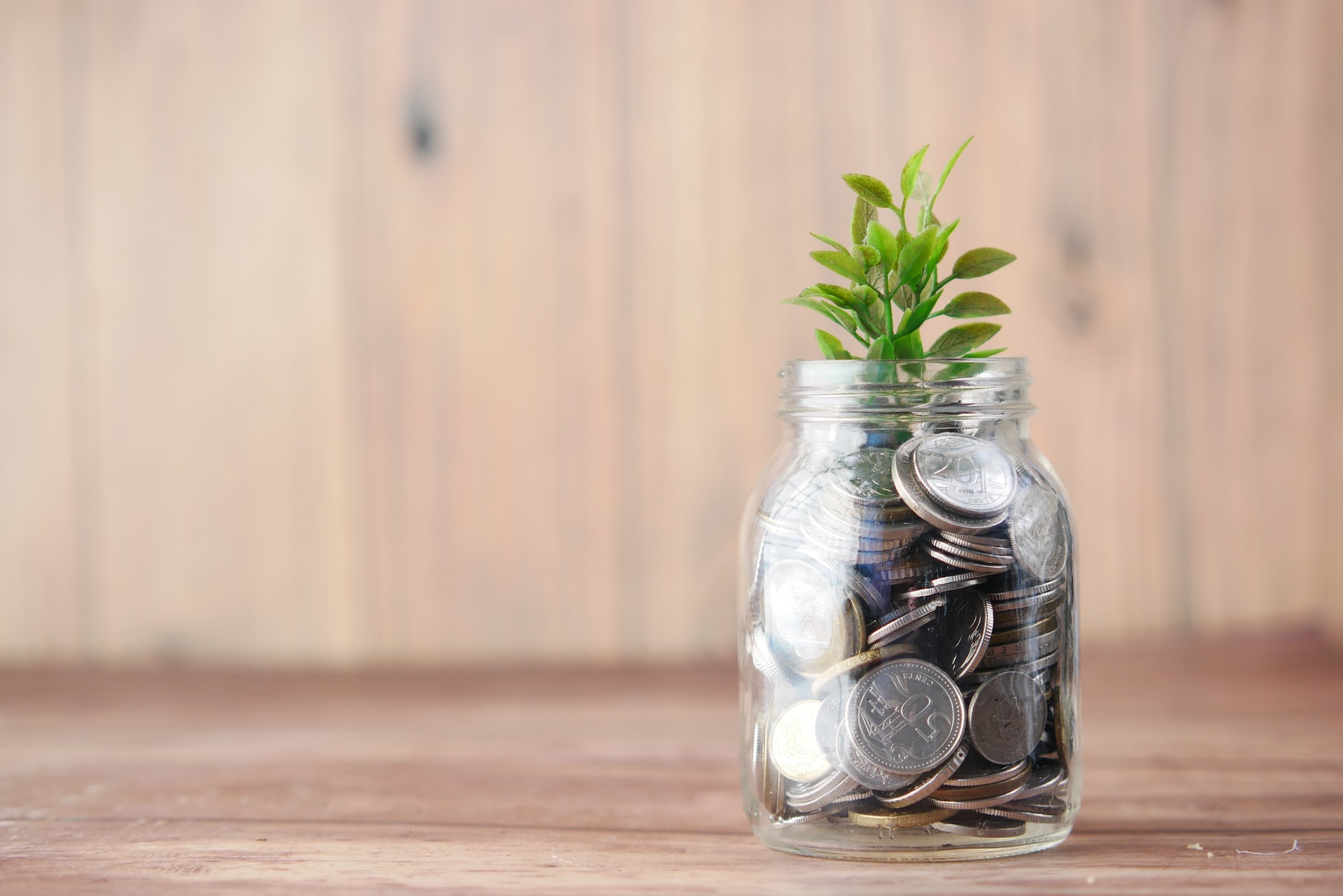 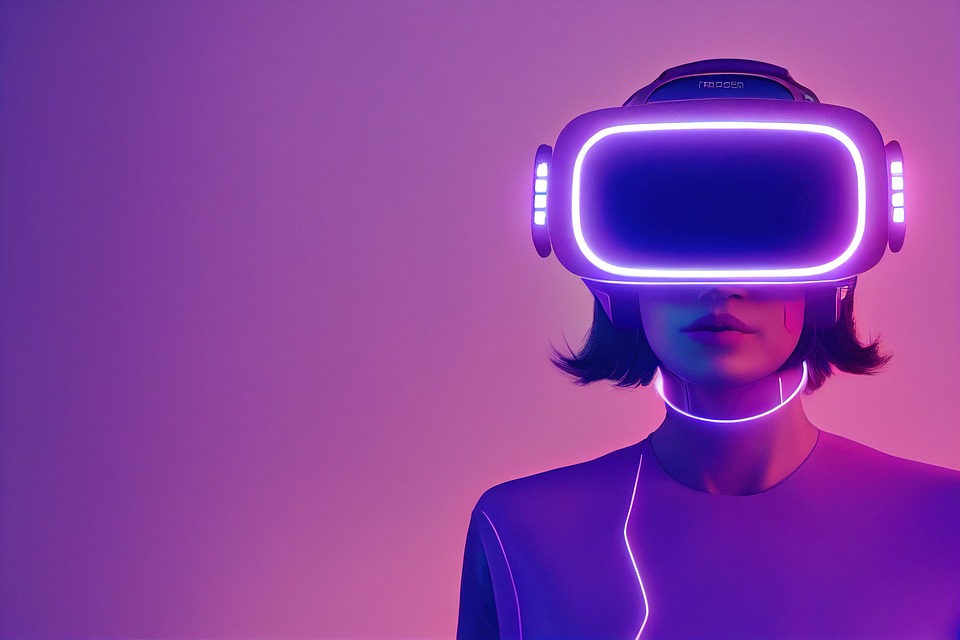 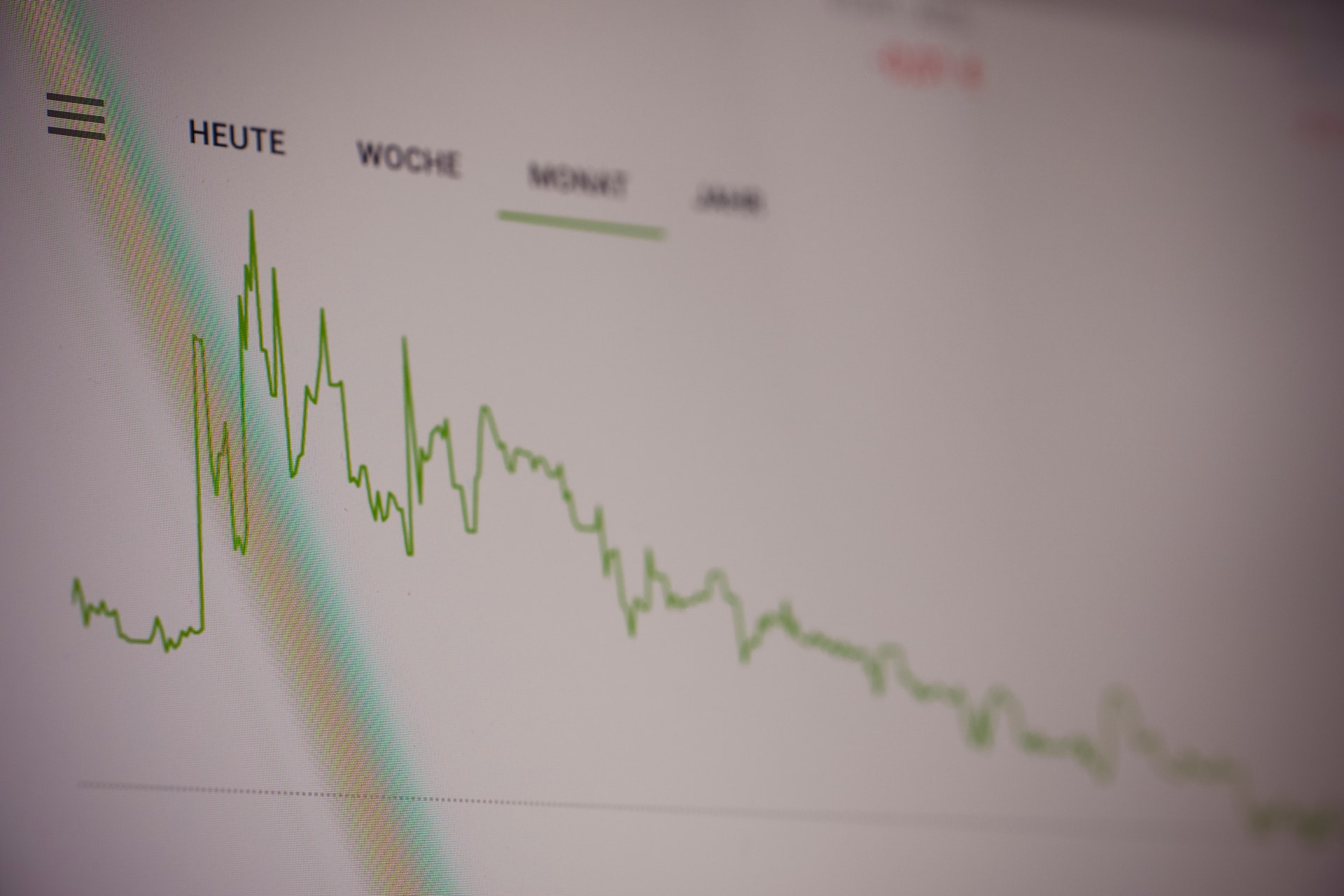