The crypto market is full of coins, Bitcoin is not the only cryptocurrency available. As a matter of fact, the ecosystem is so rich that more than 4,000 different cryptocurrencies currently exist. While many compete for the same role, it is worth noting that numerous digital assets offer unique solutions and use cases to various financial and non-financial issues.

During its first few years, the market offered a select number of assets. Early adopters had access to projects such as Bitcoin, Litecoin, and a few others that are now extinct. Nevertheless, the market expanded with each passing year, and by 2019 we reached a number of 2,000 tokens and coins. Thanks to significant progress being made in the area of decentralization, that number has doubled since then, and investors can purchase more coins than ever.

The important question is: how are these cryptocurrencies different, and which gaps do they fill? In this article, the Shrimpy Academy will provide you with insight into the diverse crypto market and showcase the most important assets, along with a list of popular use cases.

What Kind of Cryptocurrencies Exist?

Cryptocurrency is a term used to describe digital currencies that function on the basis of decentralized ledger technology, often on permissionless blockchain networks. Bitcoin is the first cryptocurrency, and it launched in 2009, nearly a year after its anonymous creator shared the Bitcoin white paper.

Bitcoin sparked the rise of interest in digital currencies, and since its launch, many programmers and cryptographers have ventured into developing crypto assets. While only a few projects initially existed, the market saw two booms during which developers designed thousands of new cryptocurrencies, specifically during the early beginning of 2015’s ICO era and in early 2020 during the rise of decentralized finance (DeFi).

But before we explore the variety that crypto markets offer, we must first explain three key definitions that are important for understanding cryptocurrencies: altcoin, coin, and token.

What Does Altcoin Mean?

Altcoin is the first word that new users come across after joining the cryptocurrency sector. The concept is incredibly easy to understand as altcoin simply means ‘alternative coin.’ Specifically, it is used to categorize digital currencies that are not Bitcoin.

Since Bitcoin is the most important cryptocurrency, everything else is merely referred to as an altcoin. While the altcoin market accounts for a small portion of crypto’s overall market cap, bull runs see altcoins account for as high as 50% of the entire sector. When the cryptocurrency market reached a market cap of $2 trillion recently, altcoins accounted for roughly half of that sum - showing that Bitcoin is not the only important asset.

Altcoins are typically seen as riskier cryptocurrencies that are new and do not have a laid-out plan or finished products. However, that is not the case for all altcoins. Projects like Ethereum have their own blockchain network. In fact, Ethereum went as far as to revolutionize the cryptocurrency market by introducing smart contracts and decentralized applications. While we still refer to Ethereum as an altcoin, it is worth noting that the project is almost on par with Bitcoin’s achievement and success.

What is the Difference Between Coin and Token?

Retail users use the words ‘coin’ and ‘token’ in a casual way, almost as if they were synonymous. The truth is that both coin and token are used for two different types of cryptocurrencies, as the difference between them is staggering. Nevertheless, a majority of investors use them interchangeably.

A coin is a cryptocurrency that is built and hosted on its own native blockchain network. For example, cryptocurrencies like Bitcoin, Ethereum, and Litecoin are coins.

On the other hand, a token is a cryptocurrency that is hosted on a different blockchain network. These assets are standardly decentralized applications (dApps) that are part of a smart contract ecosystem such as Ethereum, Polkadot, Solana, etc. Examples of tokens include AAVE, UNI, USDT, CAKE, YFI, and many others.

A dominant majority of cryptocurrencies are tokens since they are hosted by one of the main blockchain networks and smart contract environments. Only a few ‘real’ coins exist since they must have their own native blockchain.

What Were the First Cryptocurrencies?

By the end of 2013, which marks four years after Bitcoin’s launch, blockchain developers have created a total of nine cryptocurrencies. Most were loosely based on Bitcoin’s design along with a few structural changes, while some were parodies and memes. However, some coins from that era went as far as to build completely new blockchain systems.

Apart from Bitcoin, Litecoin, Dogecoin, and Ripple, a majority of projects from this era are no longer worked on. Projects like Litecoin started as a fork of the original Bitcoin protocol, and all were based on the Proof of Work consensus model. It is worth noting that by 2013, Ripple was the only project to not be based on Bitcoin.

What are the Popular Cryptocurrencies?

Despite the fact that a majority of cryptocurrencies vanish as soon as they launch, most of the top 10 projects dominate market leaderboards for a long-time and rarely, if ever, leave their spot. Crypto assets may take a quick dip into the top 10 arena, but the market always makes sure to only include long-term projects with strong fundamentals in that range.

As of June 2021, market data from CoinGecko shows the following top 10 assets:

Bitcoin, Ethereum, Tether, Cardano, Dogecoin, and XRP are the only cryptocurrencies to never leave their spots. Due to their large market capitalization, usage, and popularity, they have rarely moved in the last few years. Litecoin and Bitcoin Cash, two Bitcoin forks, are notable exemptions as they have recently lost their position as a result of DeFi’s rise.

Which Use Cases do Digital Assets Fill?

Cryptocurrencies aim to solve a diverse range of problems commonly found in almost all industries. Originally crypto assets were created for the means of storing value and facilitating payments. However, years of progress led to a vast expansion in available use cases.

Popular use cases include:

Decentralized cryptocurrencies currently focus on introducing decentralized versions of traditional financial products and services. As a result, most coins and tokens help with sending fast and cheap transactions, taking out crypto loans, sending money without intermediaries, trading in speculative markets, and retaining IP rights over digital and non-digital content.

Since blockchain technology does not rely on the use of coins and tokens to such a high degree as crypto, most blockchain networks in the field of enterprise use cases focus on healthcare, digital identity, supply chains, and so on. 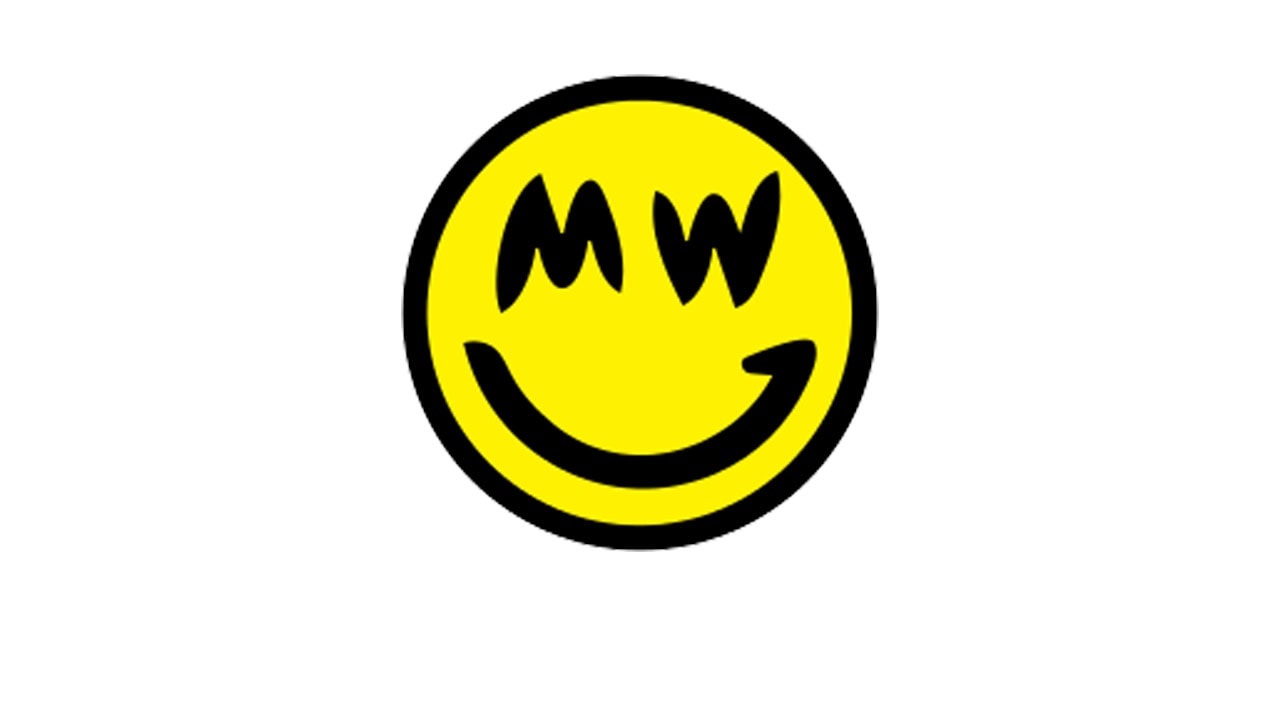 Mimblewimble is a blockchain model that eliminates modern scalability and privacy issues by changing the way that ledgers store and process block data.