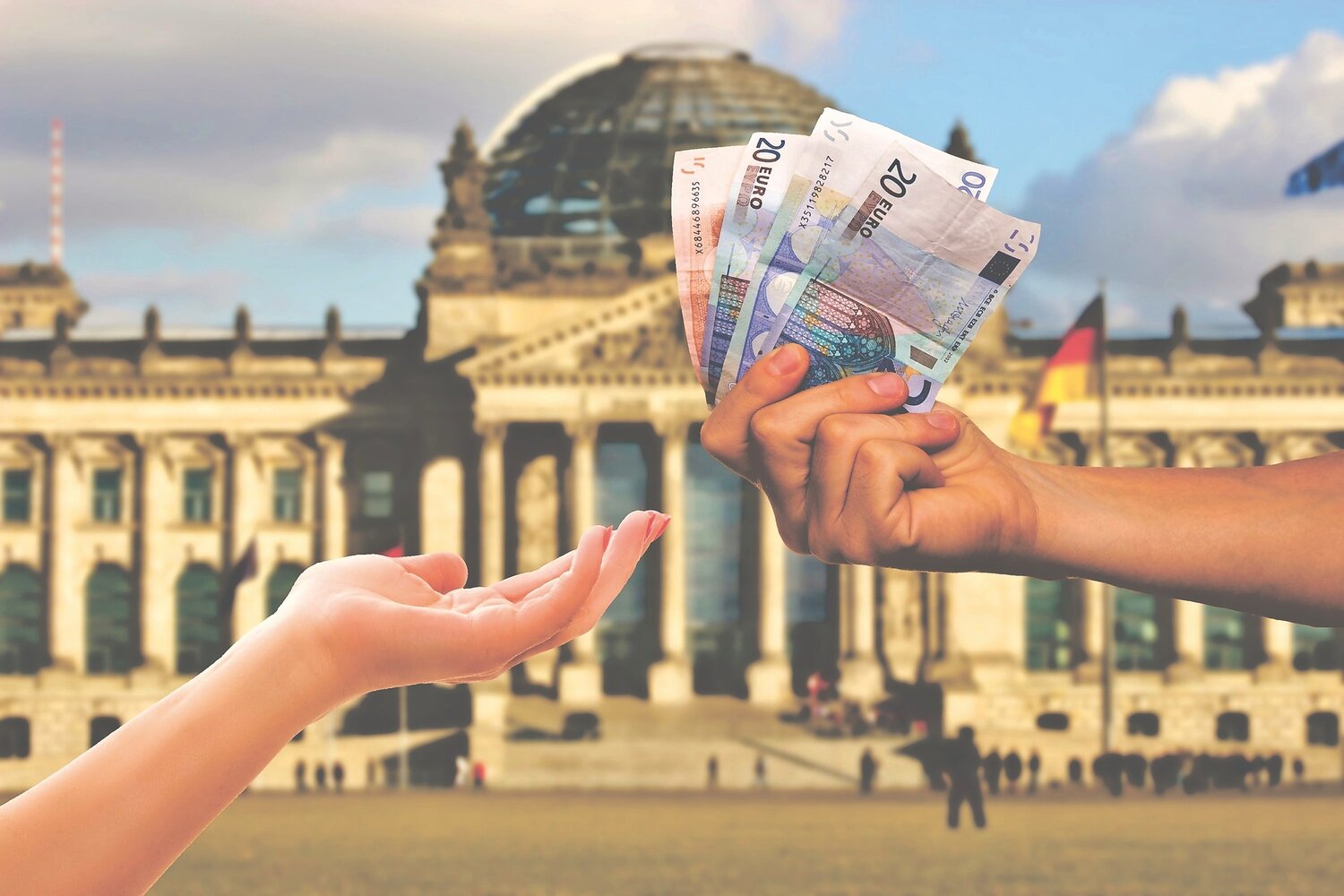 What is the meaning of a governance token and what purpose does it have in the crypto economy? DeFi cannot live without it and investors cannot either. Data shows that the top 5 governance models have a combined market cap of more than $50 billion, so what is the hype all about?

If someone told you two years ago that governance tokens would have the highest ROI in crypto, you would probably damage your vocal cords from all the laughing. Indeed, there was a time during the ICO era when governance and decentralization became Ethereum’s biggest hits. However, the euphoria disappeared into obscurity as soon as the bear market arrived.

In 2020, governance tokens were revived with the onset of DeFi. All those projects who claimed to be a better option than CEXs were loudly trumpeting their decentralized nature, which is backed by a unique governance format.

Some may not remember, but back in 2016, when the Decentralized Autonomous Organization (DAO) held an ICO, it gathered a total of $120 million in ETH. In only two days, the DAO embedded itself as the largest crowdfunding project in history.

$120 million just for the right to vote? It may seem strange, but we would be lying if we said that it did not work. Today’s governance models have an even better use case, and it is no wonder that they are so popular.

In this article, we will take a good look at the meaning of governance tokens and why they are so important. After all, it would not hurt to know about a type of cryptocurrency that leads the race in 2021.

What is a governance token?

Governance tokens are cryptocurrencies that represent voting power on a blockchain project. As of recently, they are mostly integrated into DeFi projects since they need to distribute powers and rights to users in order to remain decentralized.

As of February, the top 5 crypto projects in the DeFi segment have a combined market cap of more than $50 billion. If they were all to form one gigantic ecosystem with a single token, this mass would be ranked third on all crypto market leaderboards.

Such a trend implies that aspects like decentralization truly matter and that there is heavy interest in participating in governance. Although many refuse to participate in politics in real life, it appears that crypto people love having a say in their favorite projects. After all, they stand to directly benefit from their choices!

With these tokens, one can create and vote on governance proposals. By doing so, the user directly influences the direction and characteristics of a protocol. You can change the user interface, how a DEX distributes fees, what dev funds are used for, and all other vital questions.

Despite the fact that many DeFi tokens in the market are governance tokens, that does not mean that voting is the only feature behind them. In fact, these cryptocurrencies often allow the user to stake, create loans, and earn money by yield farming.

Nevertheless, their sole and primary purpose is power. Without it, a majority of projects would not have the right to call themselves decentralized. We have many first-generation crypto assets that proud themselves in being decentralized, yet they do not have the basic decency to create a governance model.

Why do governance tokens matter?

No one feels left behind or without a voice in an ecosystem like DeFi. Developers do not have to make hard choices, and they can interact with the community and find out what is wrong with the project, why a specific feature should be changed, and how the team should handle funds and partnerships.

Governance also enables users to actively bring changes to smart contracts. If an anonymous group attacks the project’s ledger, steals funds, or performs any other malicious activity, users and developers are not forced to fork to a different network. They can simply vote to revert the mess, and after reaching a quorum, developers will have the full right to implement the necessary changes.

Why do governance tokens matter? Because they are the harbinger of ultimate decentralization. There is no mining involved, and the decision-making process is limited only to those who are quite literally invested in a platform. Think of it as shareholders who reap the benefits of a businesses’ success. The company can only succeed if those involved are financially incentivized to push the entire project forward.

When you first head about governance tokens, they might sound like a fad. You might even have the impression that they are ultimately purely speculative in value and that they are not utilized for any governance process. But that could not be farther from the truth!

A simple stroll at the Yearn Finance governance forum reveals that both developers and investors discuss future and past updates. They are so concerned about the future of their project that they spend time figuring out the best course of action. If that is not real dedication, we do not know what is.

Is there a difference between governance tokens and utility tokens? If so, which one is better and why?

We previously covered governance tokens, so let’s quickly dive into utility tokens and see what they are all about. The additional context will help us analyze whether one crypto category is better than the other or not.

To explain it briefly, utility tokens are digital assets that have some form of utility. This utility is, most of the time, restricted to the native blockchain network or crypto platform. A great example of a utility token is BNB. The asset is used for various purposes on Binance, including paying for fees, voting on new token listings, and paying tickets as ‘entrance fees’ for features like the Binance Launchpad.

The name itself says it all, so there is nothing really to add. The fundamental fact that we have to note is that utility tokens feature no governance power. We did mention that Binance users can vote on token listings, but beyond that, there is really nothing else that can be done. Users cannot use BNB to decide on other more critical features or to cast their vote and decide to change how Binance looks like or works.

It is more than clear that governance tokens are advantageous. But what are their disadvantages, and how do they affect crypto protocols? Let’s quickly summarize the good, the bad, and the ugly.

Governance tokens represent the foundation block of all things decentralized. They are the central point of most DeFi projects nowadays, and without them, developers would not have the right to boast how decentralized and better their platform is compared to CEXs.

Like the Agora in ancient Greece, governance models are the main spot for political thought and discussion. Forums are always filled with new entrants and ideas that seek to better the project and increase its value. After all, what is the purpose of investing in a governance token if you wish to destroy or harm the platform? Even in 2021, that sounds too masochistic.

But governance tokens are not without their faults. Malicious actors can still perform activities akin to 51% attacks by merely accumulating tokens. With enough financial power, a whale can disrupt the whole project, and singlehandedly create and approve decisions.

However, it is worth noting that it takes a long time to reach such a stage. Until then, users have the power to implement features that can prevent similar events and stop whales in their tracks.