What Is a Multisig Wallet? 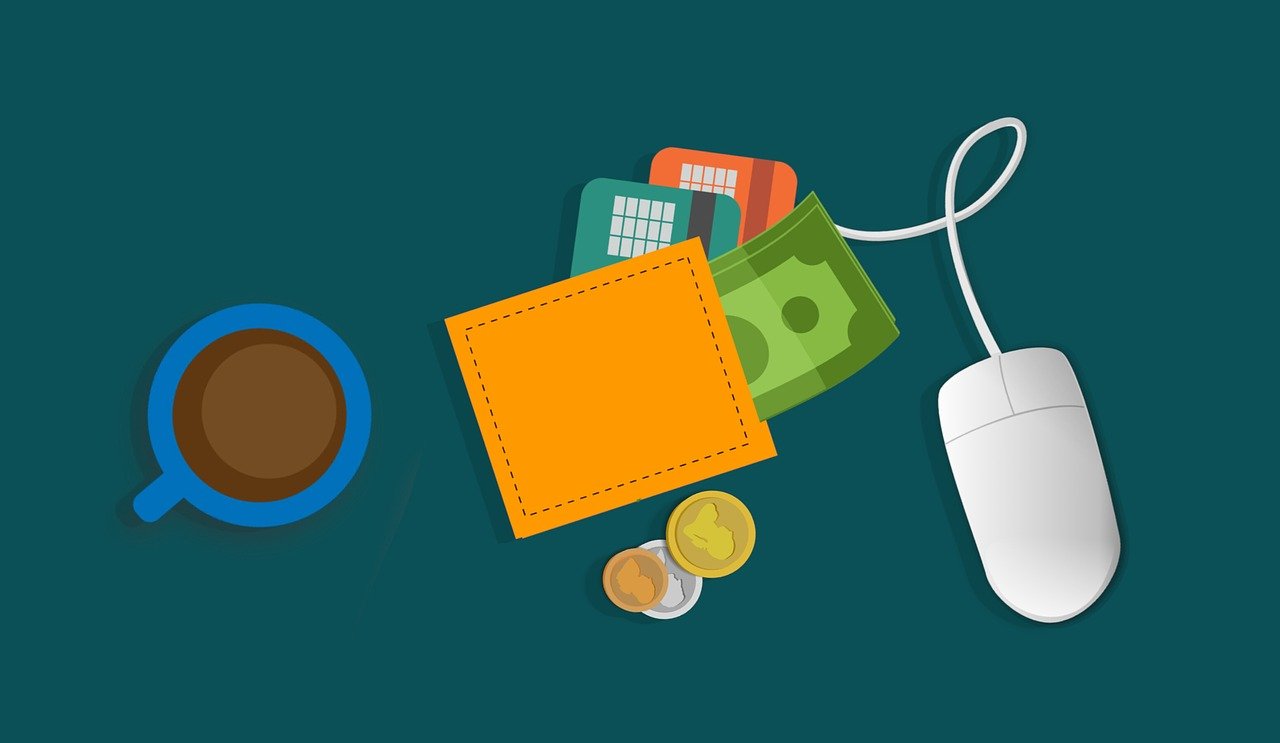 What Is a Multisig Wallet?

A crypto wallet functions simply on a surface level. Coins or tokens are held on an address and as soon as they need to be moved, their owner has to issue a transaction, pay fees, and sign it.

Crypto wallets normally require a single signature before transferring assets to another address and that is enough for most investors. Even managing one set of public and private keys can be too much for some people which is why many are awestruck at the mere sight of multisignature wallets.

Commonly referred to as a ‘multsig wallet,’ this type of blockchain wallet was created by developers in order to bring improved and customizable custodian features for crypto owners.

Since cryptocurrencies exist solely in a digital form, there are many security concerns that prevent professionals like hedge fund managers and VC firms from investing in crypto assets. That is the reason why the industry needs multisig wallets, and in the following article, we will explain exactly how they work and what makes them so great.

What is a multisig wallet?

In contrast to standard cryptocurrency wallets, multisig wallets allow multiple individuals to sign a single transaction. This setup is particularly useful in situations where a large amount of funds is stored or owned by a group or corporate entity.

For example, a crypto firm offering custodian services would use multisig wallets to prevent employees from going rogue or to simply add an additional layer of protection in case of a hack. Whether the action is malicious or not, multisig wallets make it harder for users to transfer funds as the wallet requires a signature from all or a majority of its owners - depending on the configuration.

Imagine the following: you and your partner have a secret safe in your home that serves the function of a joint account. The safe has two locks and two keys, and anytime you want to withdraw money from it, you would have to unlock it simultaneously with your partner’s key. If both keys are not present, the safe will not unlock, and you won’t have access to your funds. Likewise, your partner will also not be able to gain access without your key’s presence.

While perhaps complicated, there is no denying that these wallets introduce a layer of security that is commonly not found in traditional crypto wallets.

Multisig wallets are known for being customizable and having the ability to work via different configurations.

The specific configuration which we have previously described can also be a joint account where only one key is sufficient to move funds. The rules are strict once placed, but there are really no limits as to how the wallet can be configured.

If more than two people are involved, configurations exist where a majority must be reached for the transaction to be approved. The most popular multisig configuration is one that is maintained by three individuals, for which two signatures are enough. So if one member goes missing, the wallet remains accessible.

The variants are endless, and since decentralization is involved, multisig wallets can be arranged in any way possible.

There are numerous advantages involved with multisig wallets, even if you are not an exchange owner. You might be surprised to hear that even those who fly solo can make good use of multisigs, so let us start with benefits that are great for retail users first.

Two-factor authentication is a method by which a user requires two keys to access funds. Most online platforms already utilize this model by requiring accounts to input a secret code sent to their smartphone after logging in.

When it comes to crypto, investors can use a similar method. For example, you can set a mobile and desktop wallet to sign transactions. Once the transaction is confirmed from both devices, the funds will move.

Act with caution. The bad side of two-factor authentication is that losing one of the two devices means that there is no way to move your crypto investments anymore.

Security is the biggest advantage of multisig wallets. Users can ensure the security of their assets at all times and evade thefts or hacks just by keeping their crypto on a multisig wallet.

A user who utilizes a 2-of-3 keys configuration and is infected with malware on one particular device cannot lose funds. The hacker cannot steal any assets without having access to at least one more device.

Another benefit is that in the case that a user loses or breaks a device by accident, it will still be possible to transfer funds through the two other devices.

Multisig wallets create room for consensus, which is especially important in group environments.

An investment group that has, for example, six board members can set up a 4-of-6 key configuration where each member possesses a single key. If the group wishes to make a decision like selling assets to another user, the decision will only be executed if the majority agrees.

The 2-of-3 key configuration is once again useful, but this time for escrow transactions. Here is  a real-world example of how users can create escrow-like transactions over the blockchain:

If Alice and Bob wish to trade, they can invite a third party named Satoshi as a mutually trusted arbiter.

If the deal is that Alice deposits funds into the wallet and Bob sends Alice a physical product in return, they will both provide their signatures once the transaction is complete. If a problem arises (like Bob not respecting the agreement by refusing to send the product), Satoshi can step in and provide his own signature so that Alice can retrieve her deposited money back.

It is often said that blockchain wallets are complicated enough, but every expert knows that complexity can only bring more benefits to an already advantageous industry.

Multisig wallets were historically exclusively used by hardcore Bitcoin developers and exchange owners who were stuck on maximizing security but a recent focus on improving user experience has streamlined the multisig setup process to a level where beginners can configure them without any prior experience.

Naturally, there are still a number of disadvantages that make these wallets a bad choice for some users. However, the security benefits are good enough to offset any risks. There is also no custodial security solution better than multisig wallets at the current moment. 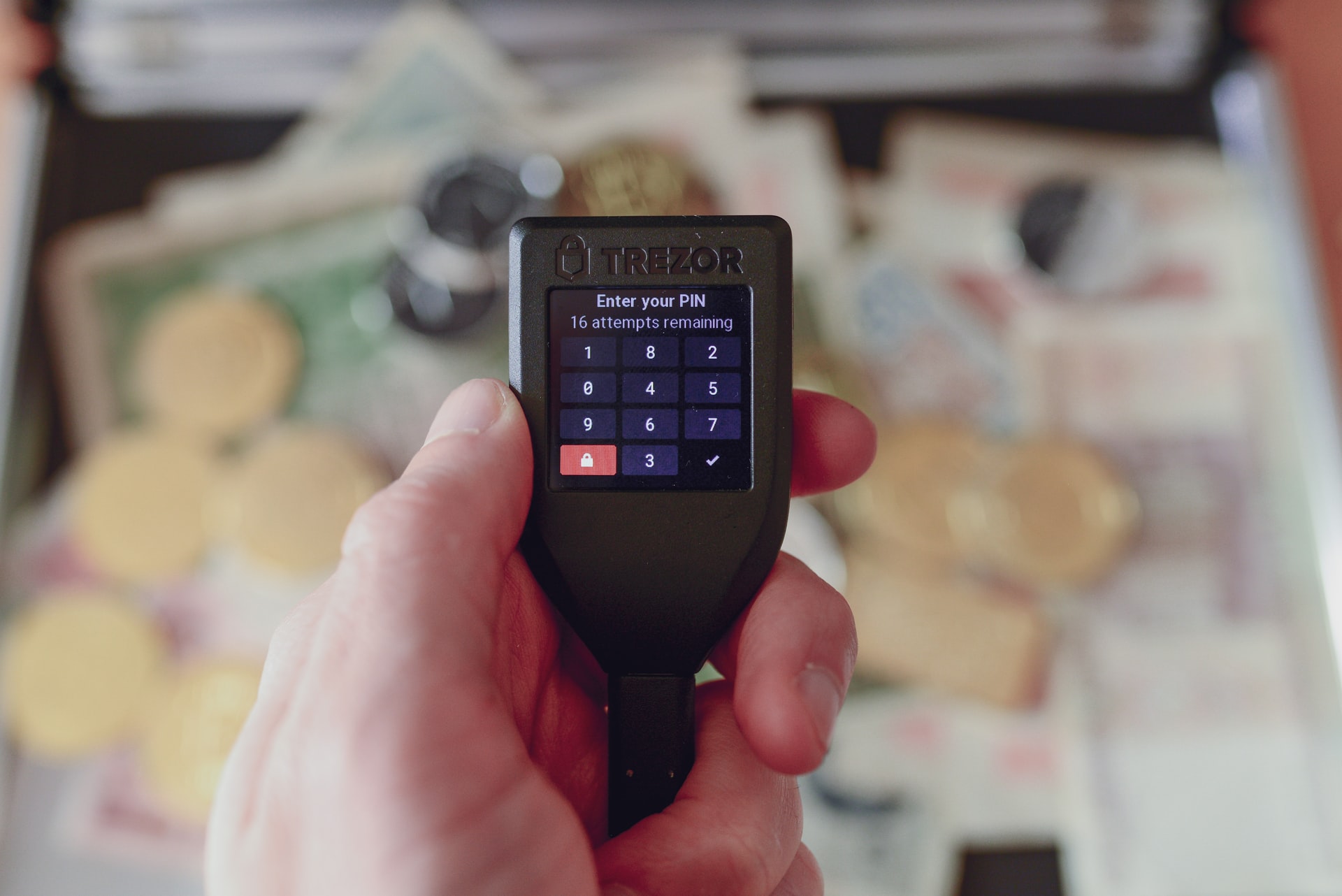 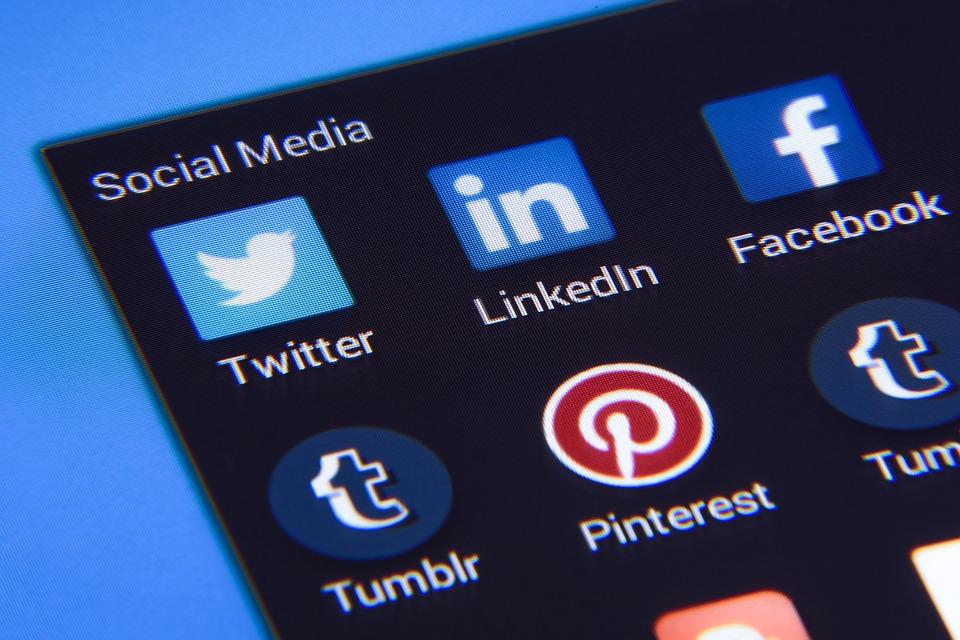 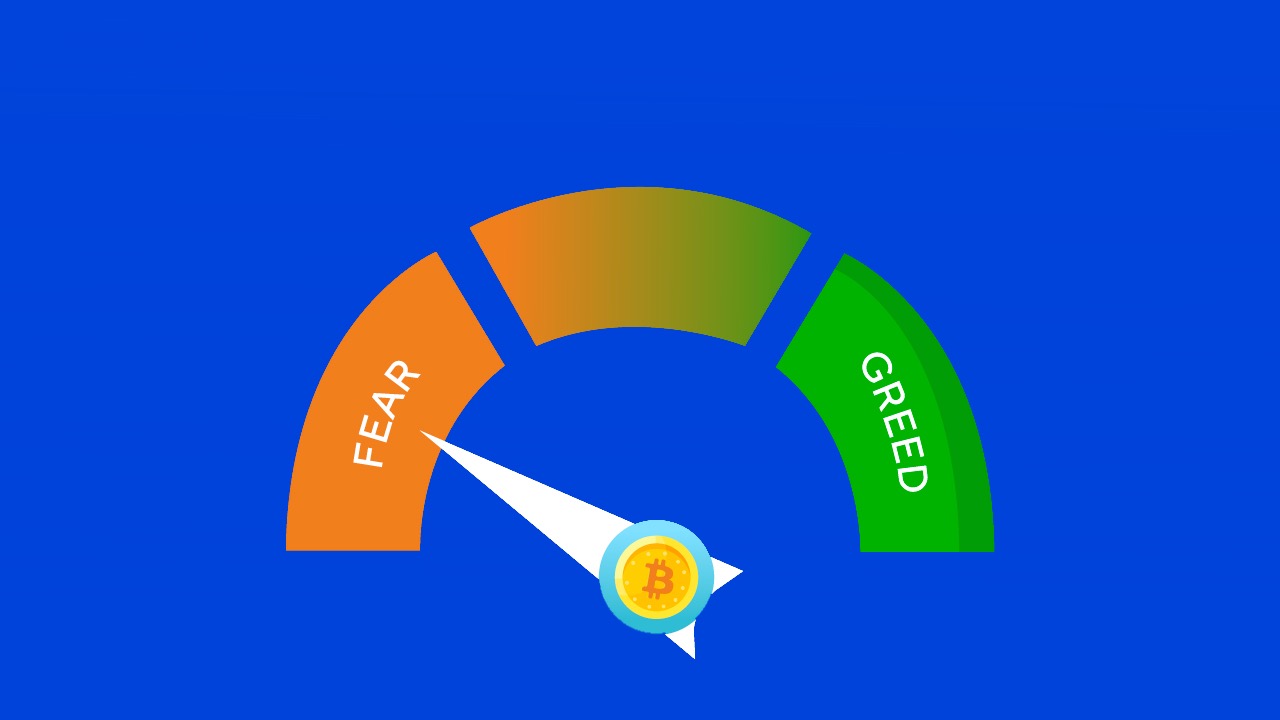