What Is Bitcoin Dominance and How Does It Work? 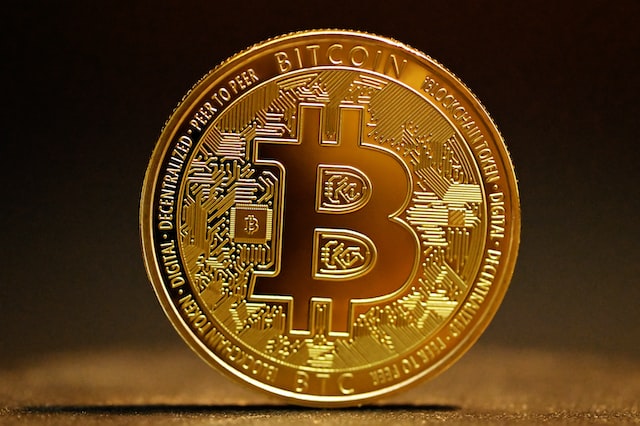 What Is Bitcoin Dominance and How Does It Work?

Bitcoin defines the entire crypto space. When Bitcoin goes up, so does every other altcoin. And when it crashes, the whole market comes falling down. Bitcoin is the first, largest, and most traded cryptocurrency. That’s why investors use the Bitcoin dominance metric to assess the market, spot altcoin rallies, and much more.

Today’s article gives you a quick and easy tour of how Bitcoin’s relative strength works against the rest of the market. You’ll learn what Bitcoin dominance is, how it works, and when to use it. By the end of this article you should know everything about Bitcoin dominance.

What Is Bitcoin Dominance?

You can calculate market cap by multiplying the number of circulating tokens with the value of a single token. For example, a single Bitcoin costs $17,200 at the time of writing. Data from CoinMarketCap indicates that there are 19,256,893 million Bitcoins in circulation. When you multiply the two data points you receive the market cap: $331,218,559,600.

Bitcoin’s market cap relative to the remaining market is clear evidence of its large size and influence in the crypto market. Factors such as bear markets, bull markets, changing market trends, and stablecoin inflow all have an impact on Bitcoin’s dominance. In return, you can use the metric to spot altcoin rallies and incoming BTC moves.

How Does Bitcoin Dominance Work?

Bitcoin dominance either trends up or down. When the metric rises in value, it means that Bitcoin has gained more dominance (value) compared to altcoins. When it falls, altcoins have increased in relative strength compared to Bitcoin.

High Bitcoin dominance indicates a strong and powerful Bitcoin that is ready to make large moves – as it has captured most of the market’s attention. You have the opposite situation with low dominance. Bitcoin is then weak compared to the rest of the market, giving altcoins the chance to grab a larger portion of market share and liquidity.

You can view dominance as an indicator that shows how much money moves from Bitcoin to altcoins and vice versa. And you can trade dominance since you can expect whether there is more money to be made in altcoins or Bitcoin. Many investors have their capital in Bitcoin during periods of high dominance, only to sell their Bitcoin for altcoins once dominance drops.

Above is the monthly chart for Bitcoin dominance on TradingView. You can see that the metric reached the highest value around January 2021 – after which it took a steep plunge. Bitcoin dominance similarly fell near the end of 2017 after Bitcoin reached an all-time-high.

Down below you can see a chart for Ethereum (ETH/USDT) for the same time period. Ethereum’s price skyrocketed both times when Bitcoin dominance took a hit. The asset rose from $800 to $4800 after January 2021, and from $800 to $1400 during the previous bull run.

Ethereum is the largest altcoin and you may already know that other altcoins move along with ETH once it moves too. It’s obvious that activity in the altcoin sector is directly connected to Bitcoin’s dominance and vice versa. Those who wished to make more money during the bull market could have easily transferred funds from Bitcoin to some altcoins whenever BTC dominance reached too high of a figure.

How Do You Calculate Bitcoin Dominance?

Calculating Bitcoin dominance is really easy. Simply divide Bitcoin’s market cap with the total crypto market cap, and then multiply with 100. You can find data for both market caps on CoinMarketCap’s landing page. The formula brings us to a Bitcoin dominance close to 40% at the time of writing.

You can also head over to TradingView if you’re too lazy to calculate Bitcoin dominance every day and want an easy way to track the metric. Type BTC.D into the search bar (or Bitcoin Dominance) and click on the first result that you find. You can also chart Bitcoin dominance much like you would chart any other asset.

The higher and lower spectrum of Bitcoin dominance changes with each cycle because of newly introduced cryptocurrencies. The ICO boom of 2017 brought a new influx of altcoins and severely impacted what’s considered high and what’s considered low BTC dominance. The same event took place with the DeFi boom in 2020.

The long-term trend is that the metric’s highest point becomes smaller with each cycle. There is more and more capital in the altcoin market with each new cycle. You can expect the trend to continue in the future, but who knows, maybe an unexpected event might reverse the trend.

Other Ways to Use Bitcoin Dominance

There are other ways, besides anticipating altcoin rallies, to use Bitcoin dominance. One frequent way of using the metric is to predict Bitcoin’s very own price action. For example, you can consider the following statements to be true (most of the time):

You can also use Bitcoin dominance to gather information about general market sentiment, much like you would do with the Crypto Fear & Greed Index. High BTC dominance indicates more interest and confidence in Bitcoin itself, and the opposite for altcoins. The market generally has high expectations for altcoins when the opposite market conditions are present.

Low dominance also indicates a greater investor presence in stablecoins. Investors prefer to move their capital into stablecoins whenever they feel that the market is bearish. Therefore, large market caps for stablecoins such as Tether, DAI, and USDC mean that there is less money involved in Bitcoin and that investors seek a safe harbor.

Is Bitcoin Dominance Really That Important?

Bitcoin dominance is important because it helps you determine whether Bitcoin or altcoins will rally. Doing so can be beneficial during bull markets because decreasing dominance indicates a future move in the altcoin market. You can use the information to move capital from Bitcoin to altcoins and profit twice during a single bull market.

However, Bitcoin dominance is not that reliable on shorter time frames. Newly minted stablecoins can have a huge impact on dominance percentages without affecting Bitcoin nor its price action in any fundamental way. Bitcoin dominance also doesn't account for all the scams and rugpulls produced by anonymous scammers looking to make a quick buck.

Despite its accuracy, Bitcoin dominance remains an essential tool in analyzing the crypto market as a whole. I suggest analyzing and even charting Bitcoin dominance to assess shifting market trends, new altcoin rallies, potential Bitcoin moves, and much more.

Want to learn more about Bitcoin and the crypto market? I suggest reading the following articles: 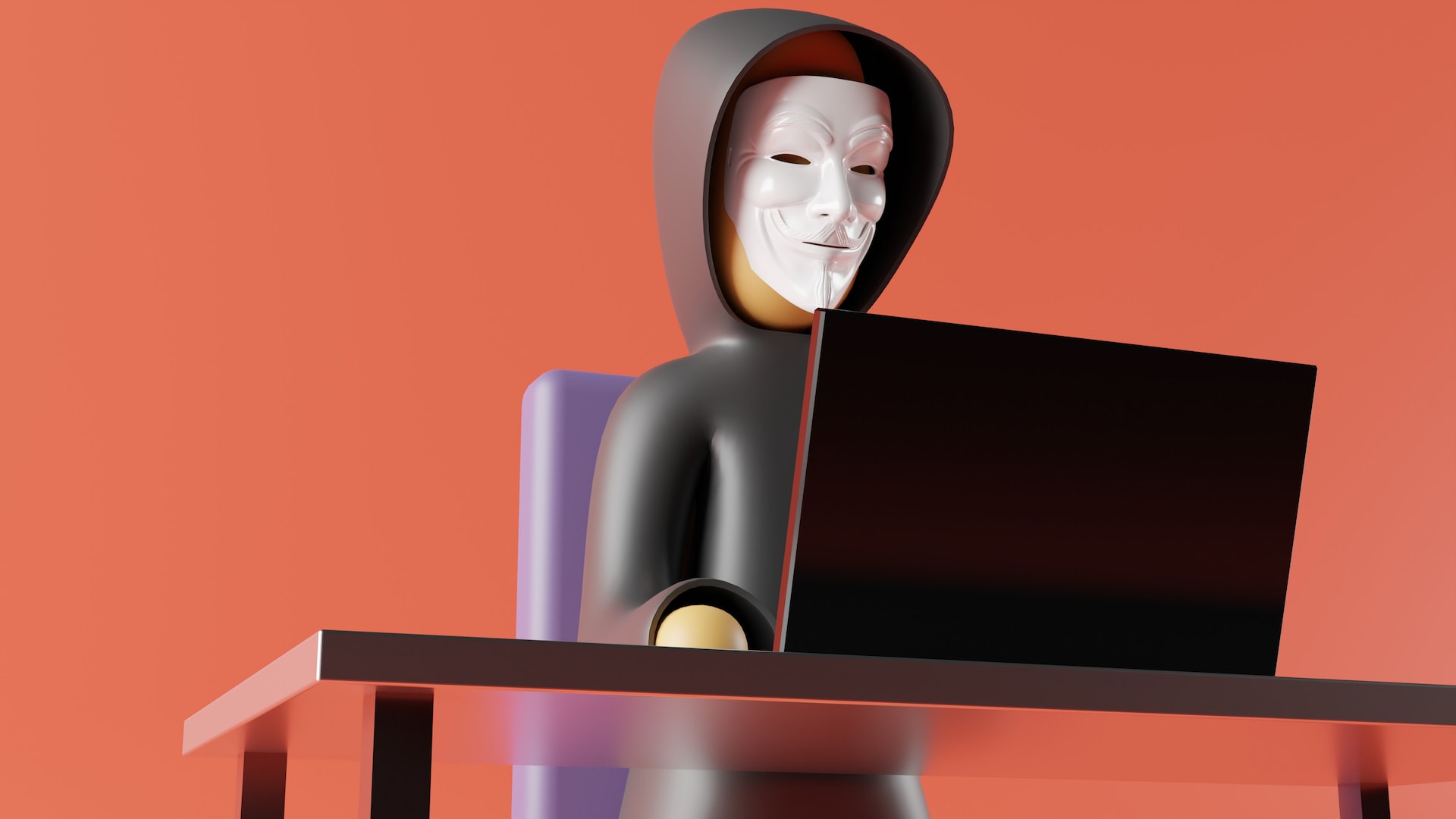 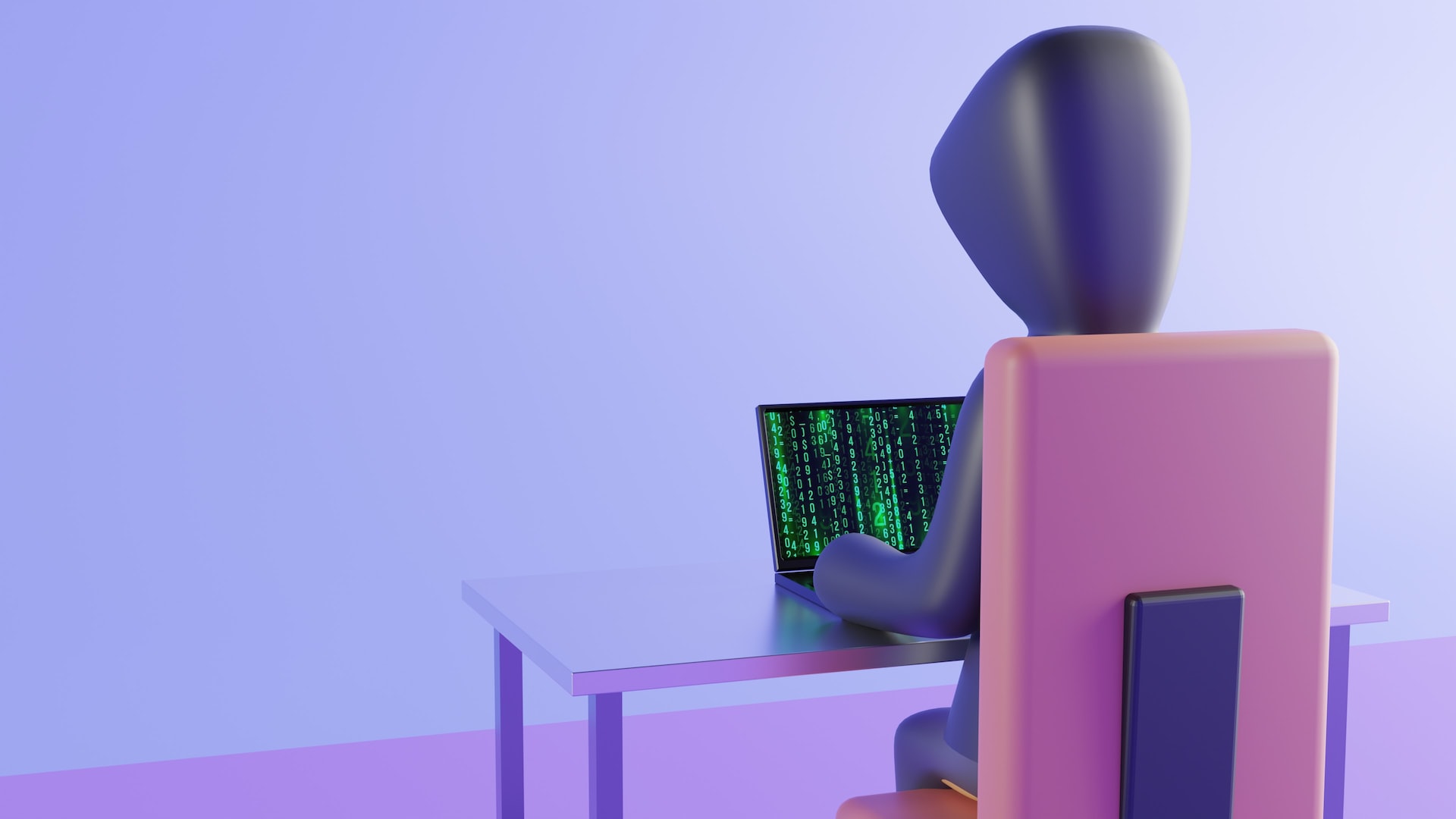