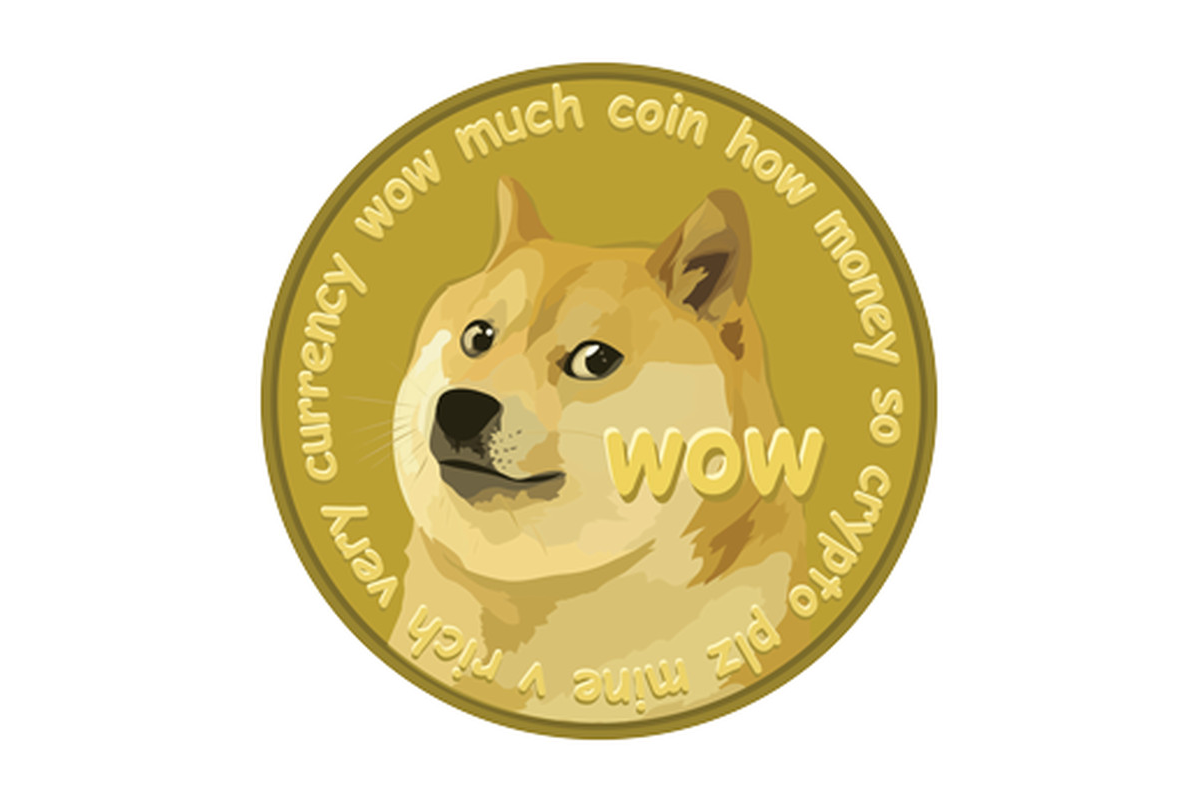 The cryptocurrency market has not changed much since its inception. While there are indeed projects posed to take the world by storm, other crypto fans took the task to popularize the sector through the use of memes. The latest example is a cryptocurrency literally named MEME that was airdropped to a select few early adopters in 2020 only for it to reach a price of $2,000 per token.

But this is not the first case of satirical assets reaching extreme valuations; internet culture infested crypto six years ago with the launch of Dogecoin.

How Dogecoin came to be

When the famous Doge meme circulated internet forums back in 2013, a software developer from Oregon decided to create a joke cryptocurrency based on the viral fad in hopes of attracting more mainstream users to Bitcoin.

Dogecoin’s creator Billy Markus launched the coin later that year after partnering with Jackson Palmer, an Adobe employee, who has decided to create the dogecoin.com website on his own.

The project spread swiftly across social media, and within only a few months of launching, it hit a one-million-dollar market cap - which was a truly remarkable feat at the time.

Neither Markus nor Palmer invested too much time into making Dogecoin into a revolutionary cryptocurrency. The first version of Dogecoin.com was a minimalistic website with a logo of the meme and a few paragraphs written in Comic Sans. But believe it or not, that wasn’t a problem that stood in the way of Dogecoin’s rise to fame.

Multiple websites, including Reddit,  have incorporated Dogecoin as a tipping system through which DOGE investors could act charitably by rewarding content creators. DOGE was even used to fund a number of fundraisers and initiatives for which crypto users raised tens of thousands of dollars.

Throughout the years, traders saw DOGE as a speculative and immensely volatile asset that always preceded so-called altcoin seasons - a period in which all altcoins entered a bullish phase and skyrocketed in value.

Because of that reason, Dogecoin always remained relevant and never faded into obscurity. However, its meme status also meant that the cryptocurrency would never move farther from being a joke.

In the past year, Dogecoin’s popularity surged yet again after the rise of numerous marketing campaigns on social media. Tiktok users started a bullish trend by talking about DOGE’s sudden price increase and asking other community members to join the bandwagon and invest, expecting that the asset would reach one dollar in the near future.

The Tiktok FOMO occurred in mid-2020, and it died down after a couple of months, coinciding with the bearish pressure being projected into the rest of the altcoin market. But after Bitcoin broke above $20,000 with strong resolve, the mania restarted, and mainstream users started to invest again.

Dogecoin’s latest wave of interest was led by famous business magnate and internet celebrity Elon Musk, who used Twitter as a platform to spread the word of DOGE with the help of his influential online presence. Musk went as far as to name himself the CEO of Dogecoin and starting from January, he periodically posted tweets about Doge to amplify the hype.

Within that time, the cryptocurrency rose from $0.004 to a new all-time high of $0.40 by April. Dogecoin not only surpassed its historical market performance but managed to outperform all other altcoins as well, cementing its position as one of the most profitable cryptocurrencies in this bull run.

Dogecoin launched in December 2013 by using an existing Litecoin fork called Luckycoin. Users had access to a Proof of Work-based open-source cryptocurrency where everyone had the opportunity to transfer money in a decentralized environment, just like Bitcoin. New coins are generated by mining Dogecoin, which essentially boils down to spending computing power to solve elaborate mathematical problems in return for coins.

Since Litecoin itself didn’t use the same mining algorithm that Bitcoin implemented, that meant that Dogecoin miners used Scrypt rather than the traditional SHA-256 hash function. The benefit of Scrypt is that it is ASIC-resistant, and because of that, miners with specialized crypto mining hardware had no advantage over regular users. Another great benefit that led to an amazing adoption rate is the fact that Litecoin miners simultaneously earned DOGE thanks to a merged mining model implemented by Dogecoin’s developers.

The core differences begin with the project’s block confirmation time and block rewards. The Dogecoin blockchain confirms transaction blocks every single minute, and its rewards distribute 10,000 coins to miners. The only problem is that DOGE has no hard cap as a cryptocurrency, meaning that there can be an infinite number of coins unless the community agrees to a limit. As a matter of fact, the project currently has a circulating supply of 127 billion, which is tremendously large considering its price.

It is also worth mentioning that Dogecoin has no real use case apart from its tipping system, which is used by some still to this day. The cryptocurrency is primarily bought for speculative purposes, and for most investors, purchasing DOGE while it was still cheap has massively paid off.

What began as a meme depicting the world-renowned Shiba Inu dog breed has eventually turned into a joke cryptocurrency that survived the digital assets market for almost a decade. But by all measures possible, we can at least say Dogecoin achieved its creator’s ambitious intentions of attracting more mainstream users to cryptocurrencies.

Even if DOGE ends up being a bubble, it has at least shown society how gigantic of a social experiment it is. A coin has made crypto enthusiasts into millionaires simply through the use of internet memes while at the same time depicting how strong markets can move when psychologically driven with the help of FOMO.