What Is Reserve Rights (RSR)? 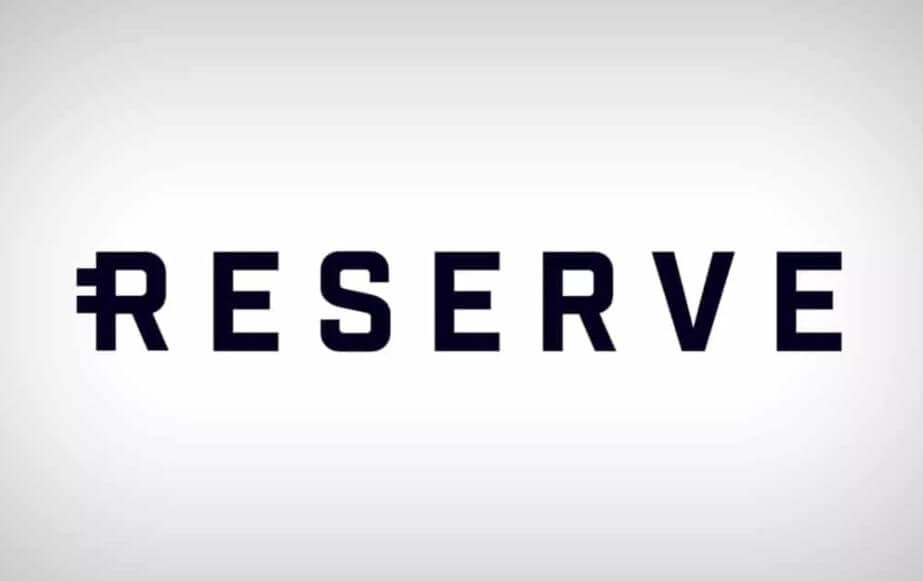 What Is Reserve Rights (RSR)?

Currency fluctuation is a fact of life regardless of whether you hold crypto or fiat. But, it's entirely possible to stabilize a currency's value to protect your wealth from inflation and debasement.

That's essentially what the Reserve Protocol does. Reserve is a decentralized stablecoin project built and funded by some of the brightest minds in finance, including PayPal founder Peter Thiel.

However, with countries like the US and Japan printing trillions of dollars to combat the economic pressures exerted by the COVID crisis, stablecoins are looking better every day.

On the surface, Reserve looks like a simple payment app similar to Venmo. Underneath is a complex and intriguing dual token mechanism for issuing stablecoins and stabilizing their value.

This guide to Reserve Rights explains how the protocol works, what the RSR and RSV tokens are, and how they serve the Reserve app.

What is Reserve Rights?

Reserve is a decentralized finance ecosystem consisting of a few key components:

The protocol's overarching goal is to issue collateralized stablecoins pegged to the US dollar so that anyone can access stable money. If you think about it, Reserve's concept is immediately empowering for anyone who has ever lost wealth to currency volatility.

Right about now, you might be thinking the project sounds overly ambitious — until you see the team. Reserve has been meticulously assembled by some of the brightest minds in both traditional finance (TradFi) and decentralized finance (DeFi).

Right now, Reserve is built on the Ethereum blockchain. Eventually, the ecosystem will expand to encompass as many blockchains as possible in a push toward full interoperability. If Reserve is ever to meet its goal of serving billions of people, it'll need all the blockchain support it can get.

How the Reserve Protocol works

If you pull back the curtains on the Reserve app, you find an elegant mechanism for stabilizing RSV, the Reserve stablecoin token. The Reserve Protocol is all about creating stability out of a dialectic between three elements:

The simple way to look at Reserve is this: In the beginning, RSV needs to maintain a peg to the US dollar. Currently, the project is in phase 1, a semi-centralized phase wherein each RSV in circulation is backed by real tokenized dollars.

Since a real dollar backs each RSV, Reserve resembles other stablecoins like USDC and USDT. However, the subsequent phases are where Reserve gets a lot more interesting.

In phase 2, Reserve will become semi-decentralized and will start accepting different forms of collateral to back RSV. Once multi-asset collateralization begins, RSV algorithmically tracks the value of USD instead of being backed by dollars.

During phase 3, Reserve will become fully decentralized and will drop its dollar peg altogether. At this point, RSV is a sovereign currency that won't be affected by USD price fluctuations.

To understand Reserve's mechanics in greater detail, let's take a look at the protocol's parts.

The Reserve token (RSV) is a stablecoin meant to function as a borderless global currency. Like Facebook's Diem, anyone in the world can use the RSV token to make payments, get paid, and store wealth.

At the outset, 1 RSV is equal to 1 USD. As the protocol matures and becomes more decentralized, the value of RSV is realized by the collateral held in the Reserve Vault.

Unlike RSV, the Reserve Rights token (RSR) isn't meant to make payments or act as a means of exchange. It's a governance token used to stabilize the value of RSV that also confers special rights on RSR holders.

Reserve tokens have a target price of 1 USD. To keep them at or near a dollar, the Reserve protocol uses arbitrage to incentivize market participants who will either buy RSV or sell it, depending on the circumstances.

When Reserve tokens trade below the vault target price of $1, the protocol honors the $1 price for redeemed RSV. So, even though the market says your RSV is worth $0.96, the protocol will continue buying your RSV for $1.

As traders sell RSV back to Reserve, the circulating supply of RSV decreases and boosts the value of RSV back to its $1 vault target price.

If Reserve tokens trade above $1 (let's imagine they're $1.05 on the open market), the protocol incentivizes traders to step in and exchange collateral or RSR tokens for RSV tokens priced at $1.

Then, you can sell your RSV tokens on the open market at the $1.05 price, netting a quick profit while also injecting RSV tokens into the circulating supply. This increases the amount of RSV available and lowers its price back to the $1 target.

Even though the Reserve token has complex market forces at play to stabilize its value, you would never know it by just using the app.

The Reserve app is a straightforward cash app that allows you to hold, send, and receive Reserve stablecoins. More importantly, it lets you buy digital dollars so you can guard your wealth against currency volatility, inflation, and more.

The Reserve app has already launched in Venezuela, Colombia, and Argentina — all countries with deep currency hyperinflation woes.

Everyone knows mass adoption is the only way crypto will succeed in the long term. Considering the Reserve app has seen thousands of downloads and enjoys a 4.5/5 rating in the Google Play store, we might be witnessing the start of something special.