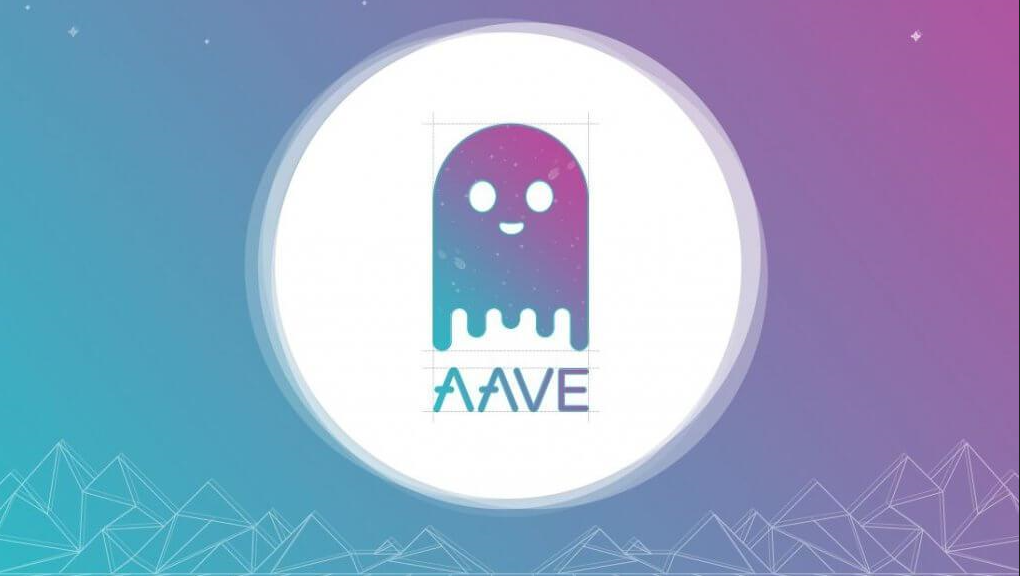 DeFi is a new wave in crypto that has the goal of decentralizing financial instruments. One instrument, more important than any other, is lending. Loans are an essential part of the economy and now with DeFi, you can take out a loan without interacting with any intermediary.

AAVE, a lending protocol on Ethereum, stands at the forefront of DeFi’s new loan system. In this article, I’ll guide you through AAVE’s tokenomics and explain how it incentivizes lenders to lend, and loaners to loan.

AAVE is one of the most important lending protocols on Ethereum’s DeFi ecosystem. AAVE facilitates decentralized and non-custodial lending, allowing you to earn interest and borrow crypto assets. The protocol itself is completely decentralized and has a governance system in place backed by the AAVE token.

What AAVE does is remove the need for centralized entities such as banks by allowing users to loan and lend crypto assets with each other. The lending itself is done using AAVE's smart contracts which allow the two parties to interact in a trustless manner.

Stani Kulechov founded AAVE in 2017 under the name of EtherLoan. Kulechov designed the project as a platform for connecting borrowers to lenders and vice-a-versa. The initial project was based on a peer-to-peer model, but due to many problems, Kulechov switched to a peer-to-contract model. This switch is what transfroemd EtherLoan into AAVE.

AAVE works on the basis of allowing you to supply aset to a liquidity pool in return for interest that's proportional to the amount deposited. On the borrowing side, you must provide an asset as collateral in order to gain access to a loan. If you can't pay the loan back, AAVE will liquidate your assets.

AAVE has also introduced a new type of loan: flash loans. This is a loan that allows you to take any amount of capital from the capital without providing collateral. The catch? You must pay the loan back within the same transaction block that it was issued.

So knowing that Ethereum's block time averages at roughly 12 minutes, you would have that much time to pay back what you took. And for the average user, there is really no point in flash loans. Flash loans are created mostly for arbitrage traders who want to increase their profits, because the trades have far higher returns when you trade millions and not grands.

AAVE is the main token on the AAVE protocol. You can use AAVE to participate in the project's governance model. For example, you can vote on a governance proposal that aims to improve a certain feature or increase yields.

The project's token launched during the ETHLend era under the name of LEND. Kulechov held an ICO in 2017 that raised $16.2 million from investors at $0.016 per token. Later in 2020, he decided to do a token swap that massively reduced the token's supply.

Holders were able to swap 100 LEND for 1 AAVE, decreasing the token supply from 1.3 billion LEND to 13 million AAVE. The team also decided to allocate an additional 3 million tokens to the Aave ecosystem reserve.

The migration from LEND to AAVE introduced governance to the protocol. The community was allowed to propose AIPs (AAVE Improvement Proposals) and guide the project’s development. This meant that governance became AAVE's defining feature and utility.

Out of AAVE's initial supply distribution, 23% went to the founders and 77% to investors.

AAVE currently possesses a market cap of $1.06 billion, with a circulating supply of $14,102,484 tokens. AAVE is ranked fifth on DeFi LLama's leaderboard with a TVL (Total Value Locked) of $4 billion. The TVL is spread across 7 blockchains and L2s (Ethereum, Polygon, Avalanche, Optimism, Arbitrum, Fantom, and Harmony).

AAVE has two primary use cases: governance and staking.

The protocol's governance is conducted in a decentralized fashion. AAVE holders can vote on proposals and issue new proposals (AIPs). These proposals can affect the protocol, its risk parameters, incentives, improvements, and upgrades. All changes made to the protocol were created in support of the governance system after AAVE's launch.

You are incentivized to vote on proposals that improve the protocol as an AAVE holder. Governance exists in the following manner:

Each submitted AIP must be backed by a smart contract that automatically executes the proposal upon its approval by the community.

AAVE’s second use case is staking.

The lending protocol possesses a Safety Module component built into its smart contracts - to which you can deposit AAVE tokens. The Safety Module activates in the case of a shortfall event - an event that causes a state of deficit for liquidity providers. THe module mitigates the event by auctioning a portion of the locked AAVE tokens on the market in order to mitigate the deficit. This prevents the protocol from ending up destroyed in the event of liquidity issues.

AAVE holders receive a tokenized position of their staked assets when depositing tokens to the Safety module. In return for securing the protocol, you receive rewards in the form of Safety Incentives. For example, you can earn AAVE or the fees generated by the protocol.

AAVE is a secure, stable, decentralized, and non-custodial lending protocol on Ethereum with a unique governance structure. The protocol connects borrowers and lenders, enabling them to earn interest or borrow funds without having to deal with intermediaries.

The protocol secures itself in the event of liquidity issues by rewarding holders who deposit AAVE in the safety module’s smart contract. In terms of governance, it gives holders the ability to guide AAVE’s development by allowing them to submit proposals and vote on them.

The AAVE token is well distributed and has several use cases. Although MakerDAO currently sits on top of DeFi leaderboards, AAVE used to dominate markets throughout 2020 and 2021 during the initial DeFi wave. With the right incentives, the project might flourish yet again.

If you want to learn more about AAVE and lending, I recommend reading the following articles: