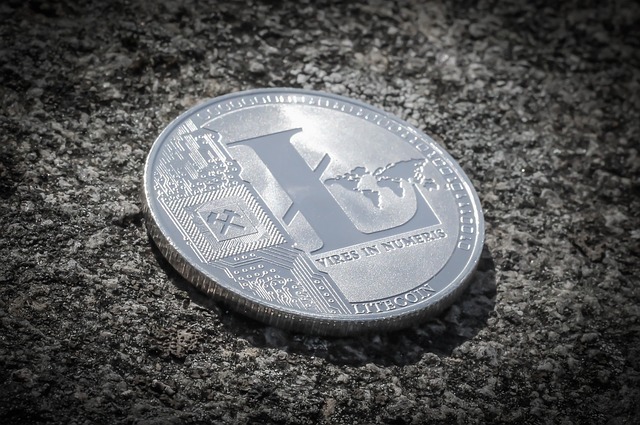 Litecoin is dubbed as the silver to Bitcoin’s gold. The altcoin, directly forked from Bitcoin, is a faster alternative for sending transactions over the blockchain. In fact, Litecoin targets smaller transactions, inviting investors to use it for micropayments. For everything else, investors should supposedly stay with Bitcoin.

Today’s article discusses the tokenomics behind Litecoin and how it helps the protocol achieve great speed and stability at a higher transaction throughput. But before diving into the tokenomics, let’s have a quick reminder of what Litecoin is and how it works.

Litecoin is an alternative cryptocurrency (altcoin) created in 2011. Computer scientist and ex-Google employee Charlie Lee created Litecoin by forking Bitcoin. Forking is a process in which a new blockchain is created using the source code and transaction history of an existing network.

Lee made several changes to Bitcoin’s source code in order to optimize it for smaller transactions. He removed Bitcoin’s SHA-256 cryptographic algorithm and replaced it with Scrypt.

Scrypt makes mining difficult for ASIC machines. Moreover, it makes mining (overall) less cost-intensive at the price of requiring more memory compared to Bitcoin mining. This was done to bring more miners into the network and make Litecoin more decentralized.

The most noticeable difference is apparent in the block time. Bitcoin produces a new block every 10 minutes, while Litecoin produces blocks every 2.5 minutes. Such block time makes Litecoin faster for transactions and a much friendlier option for vendors and merchants looking to implement crypto payments.

Litecoin’s mission to bring faster transactions for micropayments required changing much of Bitcoin’s source code. It also required introducing several big changes to the tokenomics model as well. To accommodate a faster transaction throughput and more frequent block time, Lee had to increase the token supply and

Litecoin used the same distribution method as Bitcoin: Proof of Work (PoW). New coins are created exclusively through mining. No new tokens are emitted through any liquidity rewards or airdrops. No tokens were given to team members or the founder – only to BTC holders.

Because Litecoin was forked from Bitcoin, the token’s supply was identical to that of Bitcoin’s at the moment of the fork. Bitcoin users received LTC equivalent to their holdings. That means that 7.55 million LTC were created “out of thin air” and distributed to Bitcoin investors. Every Litecoin produced past that point was generated through PoW mining.

Litecoin currently has a circulating supply of 71 million coins. The token’s maximum token supply is 84 million coins (four times that of Bitcoin). Around 85% of Litecoin’s total supply is mined. The rate at which new users mine new coins is halved every 4 years.

Litecoin’s halving takes place approximately every 840,000 blocks or four years. The event increases mining difficulty and halves block rewards into half. Litecoin has had two halving events so far. The next halving will take place in August 2023. The rate at which users mine LTC will decrease from 12.5 LTC to 6.25 LTC.

At the time of writing, Litecoin is priced at $74 and has a market cap of $5.3 billion. CoinMarketCap ranks Litecoin the 13th largest cryptocurrency based on market cap. Litecoin reached an all-time high of $410 on May 10th 2021. On the other hand, Litecoin had its all-time low 8 years ago in January 2015 after reaching $1.15.

Charlie Lee designed Litecoin to process transactions at a faster rate compared to Bitcoin. Litecoin targets micropayments and other smaller transactions, making it a friendly option for online merchants and vendors.

Litecoin is four times faster than Bitcoin due to its design. Litecoin produces a new block every 2.5 minutes on average, while Bitcoin does so at a rate of 10 minutes per block.

Litecoin is also lighter than Bitcoin when it comes to transaction fees. As of December 2022, a Bitcoin transaction averages at $0.69 in fees while a Litecoin transaction costs $0.01 in fees. The dollar value might be meaningless right now for both networks, but the difference in fees carries more importance during bull runs, when both networks are over-encumbered.

Litecoin also has a use case by being Bitcoin’s ‘test network.’ Developers have experimented with updates they planned to launch on Bitcoin by testing features out on Litecoin first. Such updates include the Lighting Network, Mimblewimble, and SegWit.

Litecoin is a fork based on Bitcoin that launched in 2011. Charlie Lee invented Litecoin in order to bring faster transactions to investors. Litecoin targets micropayments and other types of smaller transactions. The protocol’s design makes it easier to scale with demand, process transactions faster, and charge lower fees to users.

To learn more about Litecoin, I recommend reading the following articles: 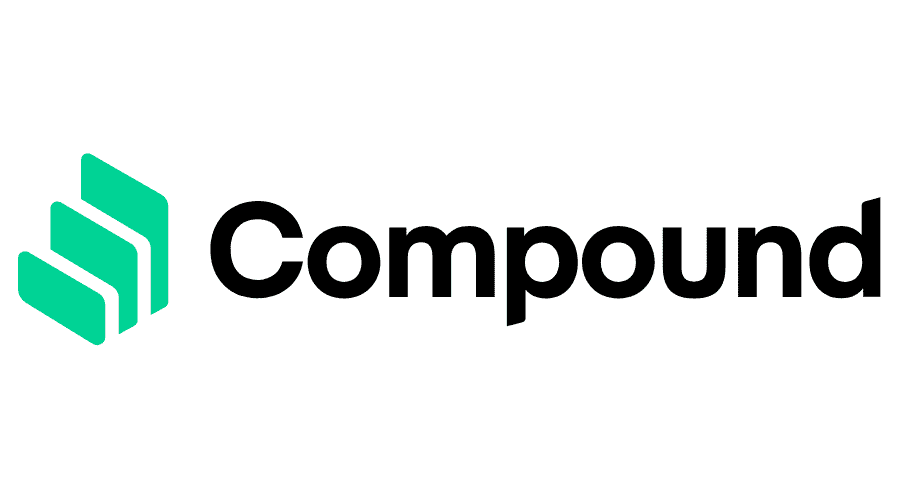 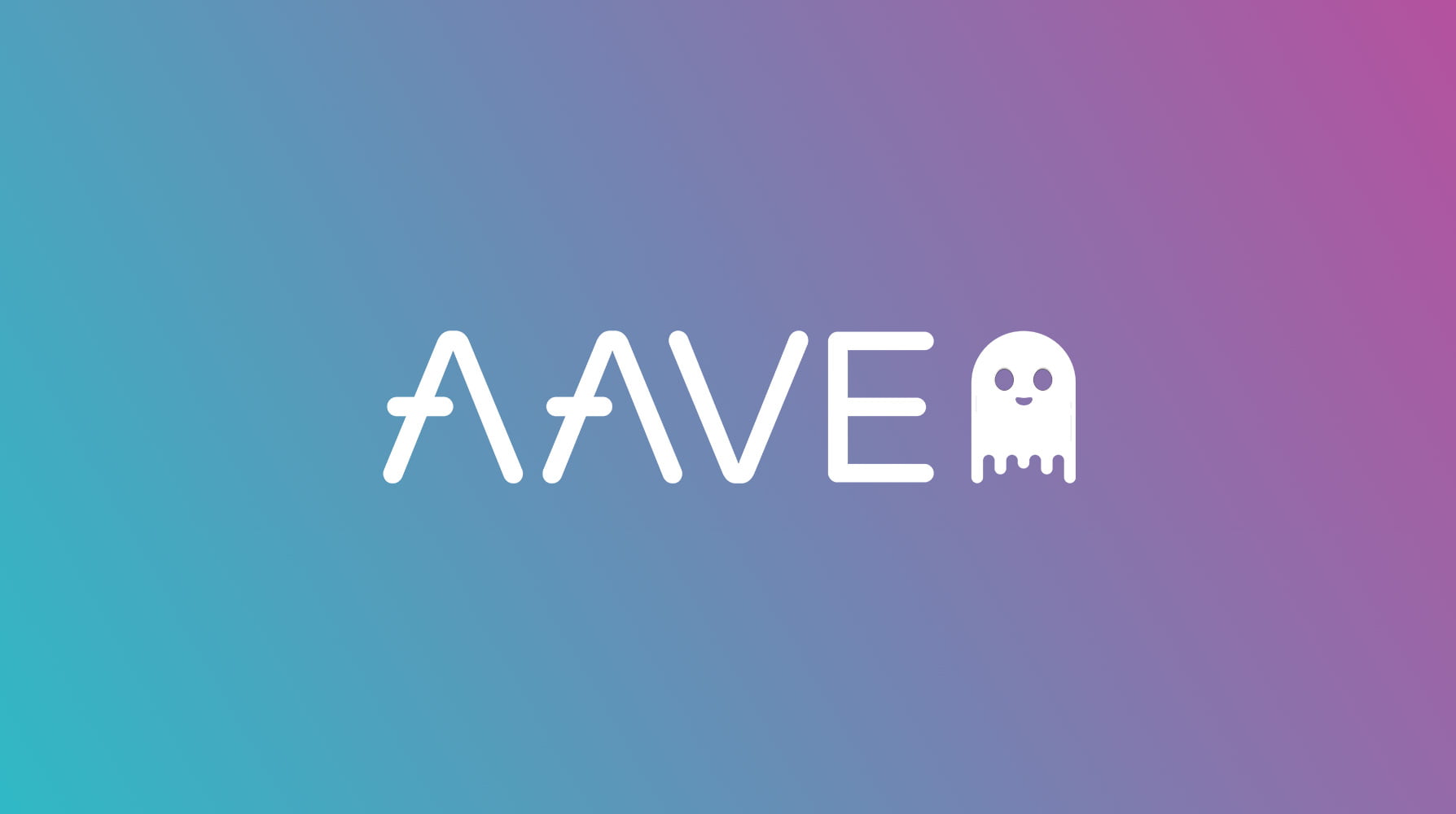