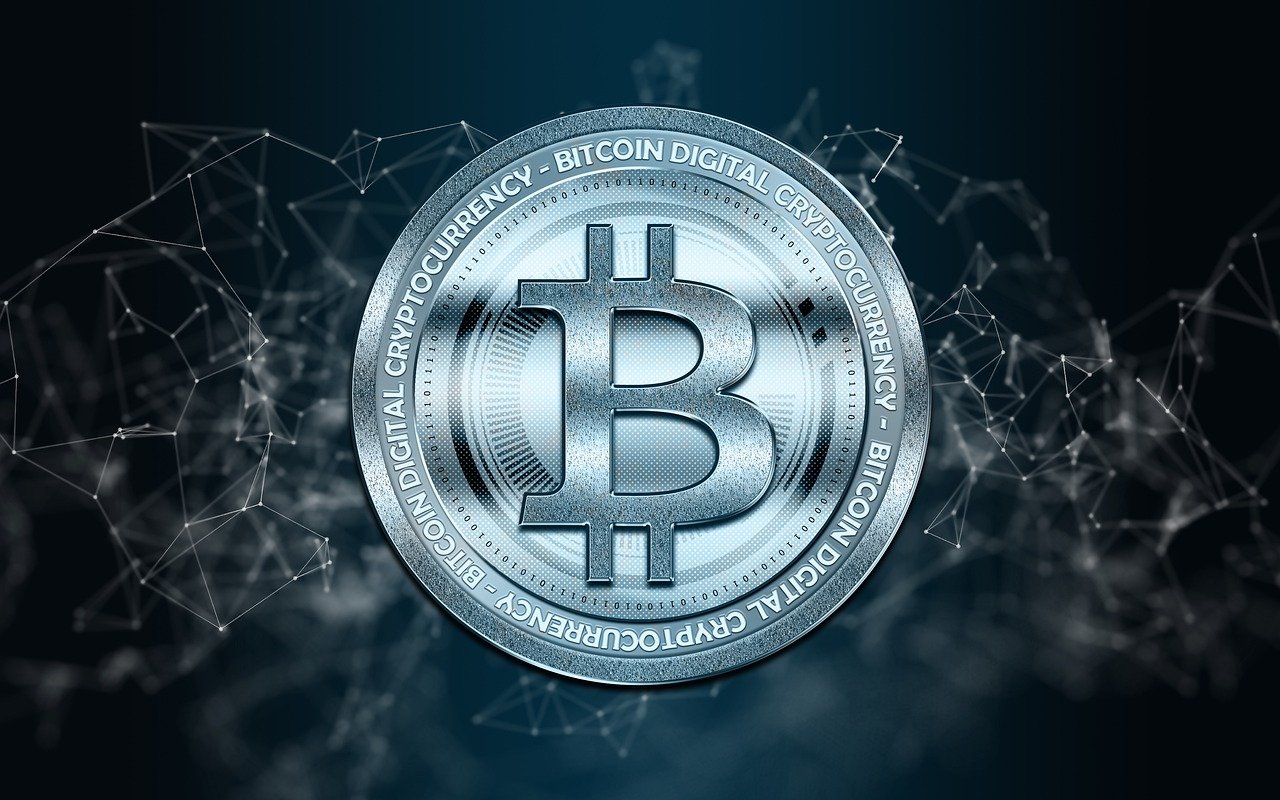 Cryptocurrencies always present the vibe of being new. They seem like the kind of currency that you would definitely not encounter in this century. But despite their surface-level novelty, digital assets and the technology behind them have a deep and rich history. Bitcoin goes all the way back to 2008, while the idea of decentralized networks is even older.

As the sector embeds itself into everyday life, many wonder how cryptocurrencies came to be in the first place. Showcasing all of the major events would certainly be too much for one article, so for the purpose of this article, we will limit ourselves to notable instances - particularly those that helped shape the blockchain industry that we know today.

How the idea of blockchain was conceived

Blockchain technology as an idea dates back to the 80s and 90s. David Chaum, a cryptographer and pioneer of cryptocurrency, coined the concept of electronic money that is anonymous and cryptographic in 1983. Twelve years later, Chaum implemented the idea in practice by creating Digicash, a primitive version of crypto that required users to designate encrypted keys before sending funds to another user. Digicash is officially the first digital currency ever designed that could not be traced by any bank or government.

Aside from Chaum, Stuart Haber and Scott Stornetta have at the same time published an academic paper that proposed the idea of cryptographically linking blocks of timestamped transactions to prevent data tampering.

While both cases existed in theory only, the world still gained a glimpse of what the future of finance holds. Not to mention, the world wide web’s swift growth during the 90s has likely played a key part in romanticizing the idea of digital currencies.

Neither Halber, Stornetta, nor Chaum were the only ones to participate in the early days of blockchain technology. Other honorable mentions include the National Security Agency (NSA) and Nick Szabo. The NSA published a paper on cryptographic and anonymous electronic cash in 1996 while Szabo spent his time developing a mechanism for a decentralized digital currency called bit gold.

It was not until 2008 when the first practical implementation of blockchain technology arrived for the first time.

Following the start of the world’s most chaotic financial crisis in modern history, an anonymous individual published a white paper on the internet describing an electronic and peer-to-peer cash system named Bitcoin. The white paper was shared among a cryptography mailing list in late 2008 by someone named Satoshi Nakamoto.

The complex paper went on to describe a digital currency that could be transferred between peers without the need for intermediaries. Moreover, it was showcased that Bitcoin is immutable, decentralized and that it solves the double-spending problem by timestamping transactions and hashing them into a proof-of-work-based chain on the basis of Merkle trees.‍

Satoshi Nakamoto’s identity remains a mystery. Was he a single person working on Bitcoin? While it may be likely, there is an equally good chance that the pseudonym represented a group of people.

In either case, Bitcoin was initially known exclusively by the internet’s small community of cryptographic enthusiasts. Nakamoto went on to officially launch Bitcoin on the 3rd of January 2009 when he mined the cryptocurrency’s genesis block.

From 2009 to 2013, Bitcoin slowly spread throughout the internet. A community was formed on the Bitcointalk forum, which Nakamoto created and frequented, and more users gradually began to adopt the first cryptocurrency. Due to its anonymous design, Bitcoin’s first use case was found in illegal darknet markets where criminals sold and bought illegal substances.

In terms of price history, Bitcoin had no value during the first few months. By February 2011, the asset reached a dollar, and by the end of May, several news pieces led it to reach $8 per coin.

2011 was also the year when blockchain developers launched the very first altcoins, cryptocurrencies that are not Bitcoin. Namecoin is the first altcoin by the most prominent project of that time was Litecoin, a fork designed to bring faster transaction throughput for micropayments.

By 2013 Bitcoin entered its first bubble and major speculative growth in the middle of the Cypriot financial crisis. Fearing that their deposits are no longer safe, high-net-worth individuals who used banks in Cyprus turned to Bitcoin as a safe haven.

The leading cryptocurrency eventually reached a price of $1,163, only for it to enter a cooldown period lasting till January 2015, after which it retraced back to $152.

Truth be told, most early altcoins were copycats and meme projects - including Dogecoin. It was only after 2013 that blockchain developers began working on serious projects set to revolutionize an already revolutionary technology.

‍Vitalik Buterin, a genius programmer who co-founded Bitcoin Magazine, understood at the time that Bitcoin indeed possesses certain limitations. For example, the currency could not build other decentralized applications by using scripts, which prevented it from capturing a wider area of use cases.

Thus, Buterin went on to create Ethereum. Ethereum is the world’s first blockchain network capable of supporting and executing smart contracts. As you may already know, smart contracts are autonomous and self-executable pieces of code that do not demand any interaction from either users or developers.

Although it took two years for Ethereum to launch, the wait was well worth it. The now second-largest cryptocurrency by market cap has jumpstarted an era of initial coin offerings, which fueled Bitcoin’s next bull run. While investors joined ICOs to make large sums of money on new speculative assets, developers sought to create decentralized products capable of bringing change in a centralized world.

Everyone knows the story. Bitcoin and Ethereum went on to reach $20,000 and $1,400 respectively. Both rose rapidly from their humble beginnings, and at this point, they managed to create a never-seen-before era of speculative rise. Not to mention, 2017 is also the year that brought retail investors to crypto who helped turn digital currencies mainstream.

By December 2018, Bitcoin bottomed at around $3,800 while Ether held $80 as its major support level. Next summer, the market recovered pretty well, and Bitcoin was back to $13,000 in June.

However, a year-long bear market was not enough for investors to go for another round. This meant that cryptocurrencies had to take a break and oscillate in value before targeting new all-time highs.

The rest is history. Many events occurred between 2008 and 2018, perhaps far too many to mention. Nevertheless, these were the major turning points in the decade-long existence of cryptocurrencies.

The market is full of boom and bust cycles. While some have occurred unexpectedly, others were part of a wider redesign of the industry’s technological landscape.

From the first mention of blockchain networks within Nakamoto’s whitepaper in 2008 to the end of Bitcoin’s largest bull run, only ten years later cryptocurrencies have seen a sharp rise in value and adoption alike, primarily in the retail market.

In the ongoing bull run, market participants are also seeing adoption coming from institutional players. According to some experts, this may very well be the start of Bitcoin’s new cycle - mirroring the dramatic changes that unfolded in similar eras.

What Is THORChain (RUNE)?

Thorchain is a decentralized exchange specialized in cross-chain connectivity that allows traders to swap tokens between different networks.

Cryptocurrencies vary based on not only their design but use cases as well. The diverse market includes 4,000 cryptocurrencies with a majority of them being tokens.