What Is Axie Infinity (AXS)? Explaining the Play To Earn Gaming Sensation 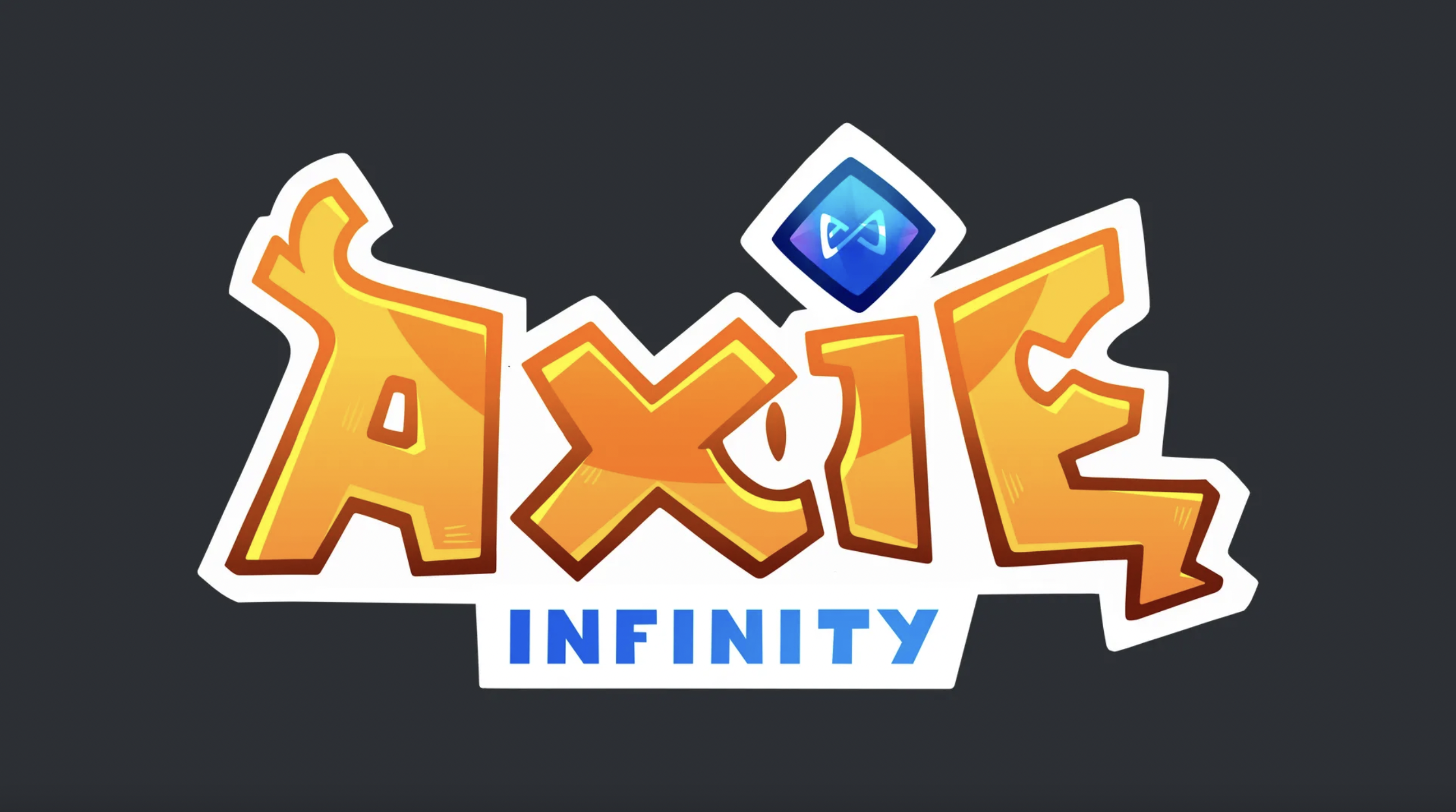 What Is Axie Infinity (AXS)? Explaining the Play To Earn Gaming Sensation

What if a game paid you to play? That’s a new proposition for most gamers, but it’s at the core of the online video game Axie Infinity (AXS). Axie Infinity doesn’t just pay you in crypto for playing — the game is also co-owned and developed by players themselves.

The basic idea behind Axie Infinity is simple: To start playing, you need to buy three characters (called Axies) who battle it out against other players in the Axie metaverse.

However, all in-game items, such as the Axies’ body parts and the land characters walk on, are non-fungible tokens (NFTs). Put simply, NFTs are proof of a digital item’s uniqueness. When you acquire Axies to begin playing, those characters, along with their traits, belong to you and no one else.

So, not only do you own the characters you play with, but you also earn cryptocurrency for playing. As you earn tokens from battling and land ownership, you can upgrade your characters, buy others, or sell the tokens as income.

This beginner’s guide to Axie Infinity explains how the game works, along with what you should know about the AXS and SLP tokens.

What is Axie Infinity?

Axie Infinity is a Pokemon-esque online video game where players do turn-based battles using ugly-but-cute characters called Axies. The twist is that, unlike other online games, Axie Infinity players own the characters they play with, along with the Axie world’s land, resources, and items.

Created by Trung Nguyen and Aleksander Larsen of blockchain game lab Sky Mavis, the premise of Axie Infinity is to endow players with an open digital universe whose economy they own and control. The idea is an ambitious one — games traditionally give the player nothing but a good time. But with 2 million players and counting, the Axie Infinity concept is clearly working.

Axie Infinity proves ownership of unique digital in-game items by using blockchain network-based non-fungible tokens (NFTs). In short, an NFT acts like a receipt to prove that X user owns Y item. That proof allows users to upgrade their Axies, sell them to other players, or simply hold them in a cryptocurrency wallet for safekeeping.

Besides its novel use of NFT technology, Axie Infinity also innovates in another direction. It’s one of the first online games that pay players in cryptocurrency to play. When you defeat another player in a battle, you earn Small Love Potion (SLP) tokens instead of the usual XP.

With SLP tokens in your wallet, you can breed your characters to create other unique Axies with powerful traits.

An Axie is a digital pet inhabiting the Axie universe. Some are adorable, others not so much. Aside from looks, Axies love to battle, breed, and level up.

Every Axie has a set of specific traits which determine how it’ll fare against others in the heat of battle. In total, Axies have four traits: health, morale, skill, and speed. However, those traits depend on the types of body parts your Axie has.

All Axies have six body parts in total: eyes, ears, horns, mouth, back, and tail. Body parts aren’t permanent and can change through breeding, boosting different areas of an Axie’s traits.

Axie body parts correspond to different classes. What’s important to know here is that each class has strengths and weaknesses in battle. It just depends on who your Axie is up against.

Axie infinity gameplay can be summed up in a few simple steps.

But the Axie metaverse is rich enough that experiencing it offers more depth.

To get started, you need to buy Axie Infinity characters from the Axie Marketplace. They’re priced in Ethereum (ETH) tokens and range from very cheap (0.01 ETH/$40 USD) to unattainably expensive (5,00,000 ETH/$20.5B USD).

Once you own three Axies, it’s time to play. Download the Mavis Hub app for macOS, iOS, Android, or Windows. Now you’re ready for battle!

Axie battles are card-based and feel similar to the old Pokemon, Yu-Gi-Oh, and Magic: The Gathering systems. Each player takes turns pulling cards that determine the Axies’ advantage in the battle round. The cards chosen in each round have massive implications for the battle’s success — so you must pick your cards wisely and know your enemy’s weaknesses.

When battling, your three Axies form a team, so it’s imperative you know how they work together in battle. Some will be better at defending (these Axies are known as tanks), while others are effective attackers. How you use them in combination affects the outcome.

Pro tip: A valuable resource for figuring out winning team combinations is Axie Zone. Use Axie Zone to check out how the top-ranked teams are organized before buying your first Axies.

Alright, so how exactly do you level up your Axies without buying them outright in the marketplace? The easy answer is to breed your Axies.

Breeding your Axies together has plenty of upsides, like creating more Axies from the ones you already have, combining strong genetics to make powerful offspring, and more. Moreover, each of your Axies can be bred up to 7 times. That way, you can keep your best Axies in your stable while selling the others in the marketplace for financial gain.

There are limits to how breeding works for the sake of keeping Axie supplies down. For starters, Axies from the same family can’t breed together. For two Axies with different lineage, breeding is fair game but will cost you in the form of Small Love Potions (SLP) and Axie Infinity Shards (AXS) tokens.

Remember, SLP tokens are what you earn from winning battles in both Adventure and Arena modes. AXS are the tokens mainly used to govern the Axie Infinity DAO (Decentralized Autonomous Organization) but are also required for breeding.

In total, breeding Axies costs a baseline of 1 AXS token plus SLP tokens based on the following chart.

Starting with unbred Axies is the cheapest way into the game, but it also means more commitment since breeding requires SLP earned through extensive battling. If you’re not short on funds and want to start with more experienced Axies, you can always buy them on secondary markets.

What confuses most people about Axie Infinity is how the game’s dual token system works. Axie Infinity Shards (AXS) and Small Love Potions (SLP) tokens are central to the Axie universe and crucial to the game’s decentralized aspects.

Axie Infinity is unlike most games in that the game’s creatures, land, and possibilities are all player-owned. That’s why Mavis Labs calls it an open-ended universe — anyone can develop new ideas, universes, and gameplay.

However, decisions about the game’s direction are made using AXS, a utility token used for governance, staking, and spending.

You don’t have to play Axie Infinity to be bullish on the ecosystem as a whole. If you see value in the Axie universe, AXS tokens can represent a bet on the proliferation of NFT gaming platforms.

Whereas AXS tokens are mostly used for governing the Axie Infinity universe, SLP tokens are the core of the game’s play-to-earn scheme. Strictly speaking, SLP is a reward token, but it also doubles as in-game currency.

Newcomers to the Axie universe can easily feel overwhelmed by everything there is to learn. Axie creature characteristics, team-based battle, the dual token system, and breeding are all pretty advanced topics requiring plenty of study.

If you’re an Axie beginner or want to learn more about gameplay, here are the best Axie Infinity resources for learning from scratch.