What Is Olympus DAO (OHM)? Explaining the (3, 3) Meme, Bonding, and Stablecoins 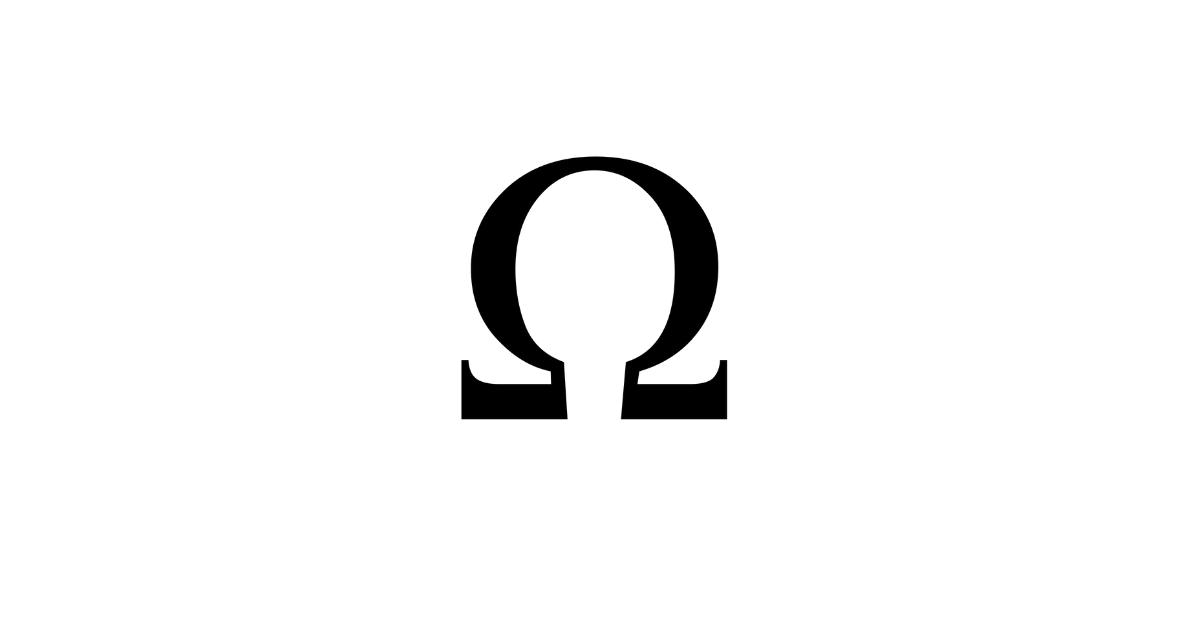 What Is Olympus DAO (OHM)? Explaining the (3, 3) Meme, Bonding, and Stablecoins

Olympus DAO (OHM) is an incredible DeFi project attempting to create a global stablecoin asset backed by crypto, not USD. Some stablecoins, such as DAI, already fit that description, so what makes Olympus DAO and its OHM token different? The Olympus DAO treasury.

Olympus uses token staking and bonding to incentivize users to deposit or sell their collateral to the Olympus treasury in return for discounted OHM tokens.

To say that the Olympus DAO vision has made an impact is an understatement. A passionate user base propelled the OHM token to a $4 billion market capitalization — and the (3, 3), meme referring to the protocol’s game theory, is all over Crypto Twitter.

This beginner’s guide to Olympus DAO explains the OHM token, how the protocol works, and everything you need to know about (3, 3).

The US dollar backs the majority of stablecoins, which have a ~$139 billion market capitalization. But the United States controls the dollar and the Federal Reserve controls its monetary policy. As a consequence, cryptocurrency markets are broadly exposed to depreciating fiat assets, which begs us to question whether stablecoins live up to their name.

Olympus DAO’s decentralized reserve OHM currency is intended to wean crypto markets off their unhealthy addiction to US dollars. The point of OHM is to act as a store of value, not pegged to the $1 mark as are USDT, USDC, and others.

Instead, Olympus DAO uses a protocol-owned reserve of cryptocurrency assets to back the issuance and value of OHM tokens. Olympus DAO owns its liquidity instead of renting it.

Olympus owns its liquidity instead of renting it. To understand, let’s back up a moment and talk about decentralized finance in a wider context.

Decentralized finance protocols such as Uniswap, Curve, and Sushi depend on users to provide liquidity to the protocol. That dependence is great for keeping markets efficient and liquidity distributed, but poor for shielding the protocol’s long-term value from the whims of the market.

There’s also the problem of incentives. To keep liquidity providers onboard, protocols must bribe them with higher returns. Otherwise, they’ll abandon ship and head to another platform.

Olympus solves the problem of liquidity migration by owning its liquidity. It does this by buying liquidity from its users in exchange for discounted OHM tokens in a process it calls bonding.

By owning the vast majority of its liquidity (Olympus currently holds 99.5%), Olympus protects the value of the reserve-backing OHM tokens and keeps the protocol liquid. That allows Olympus to grow its treasury further by reaping the rewards from its LP tokens, which again raises the reserve’s floor value, as well as that of OHM.

When the value of OHM outpaces the reserve’s floor value, i.e. the market value of the assets in reserve, the protocol issues OHM to dilute the supply and drop its price. If OHM prices go below $1, the protocol burns OHM from the supply to boost their value.

If you look at OHM prices today, you’re probably wondering why they trade above $1,000 if they’re meant to act as stablecoins. The answer is OHM is designed to float freely so that the market decides its value. However, the risk-free value (RFV) per OHM is determined by the nominal value of the treasury-held assets (currently ~$150 million).

The key point to remember about OHM is it’s intended to be a store of value — not a mere stablecoin. A store of value should maintain or increase in value relative to the principal investment. Olympus uses staking as a primary resource for accruing value to OHM to achieve store of value status. This strategy is referred to as (3, 3).

Staking OHM tokens works in a straightforward way. You either buy OHM on the market or bond your liquidity (see the following section) in exchange for OHM. Then you use the Olympus app to stake your OHM in return for rewards, in the form of more OHM, which the treasury derives from bonding sales.

The super-high reward for staking OHM is made possible by the price discrepancy between market OHM (~$1,190) and the backing per OHM (~$191). That’s a roughly 6x difference, giving OHM a significant runway for diluting OHM supply through increased issuance. Doing so lowers OHM price volatility and benefits stakers by keeping rewards high, which incentivizes participants to increase their OHM stake.

Even though OHM staking is the protocol’s primary strategy for accruing value, staking depends on bonding for producing rewards and locking up liquidity. So, while staking makes OHM tokens scarce by locking them up, bonding does the work of aggregating value into the Olympus treasury. As more value enters the treasury via bonding sales:

OK — but what is bonding? In a nutshell, bonding is Olympus’ secondary strategy, referred to as (1, 1), for accruing value. To bond, anyone who owns liquidity provider tokens or certain stablecoins (such as DAI & FRAX) can sell them to Olympus in return for discounted OHM tokens.

Why would anyone want to sell their LP tokens in exchange for OHM? The reason is simple — Olympus will buy you out of your LP tokens at a profit (to you). For instance, the OHM-DAI LP bond is currently worth 4.86% ROI. If you decide to bond, you’ll book the profit and have more OHM to either sell, stake, use toward more bonding, or a combination of these options.

We’ve already mentioned that (3, 3) and (1, 1) refer to different strategies you can employ within the Olympus DAO DeFi framework. But why those numbers — what the heck do they mean?

In the Olympus system, you can stake, bond, sell, or combine those strategies. The numbers are just a visual representation of how much each strategy benefits the Olympus protocol.

When you see (3, 3), it’s just a reference to pure staking as the most beneficial strategy for Olympus. Combinations of staking and bonding (3, 1) or selling and bonding (-1, 1) are less beneficial overall, so you’re unlikely to see anyone boasting about those strategies.

The (3, 3) meme has worked to great effect. Currently, 91.5% of the OHM supply is staked — a figure that’s likely one of the highest in all of cryptocurrency.

What is the OHM Token?

OHM is a reserve cryptocurrency issued by the Olympus protocol. However, you mustn’t confuse OHM with being a stablecoin like Tether or USDC. Think of the Olympus system as similar to the gold standard — it uses a reserve of valuable assets to issue and back OHM tokens.

Besides being a treasury-backed reserve currency, OHM is also used to govern the decentralized Olympus protocol. No one person owns, controls, or decides what happens in Olympus. Instead, OHM token holders vote on decisions to be made by the Olympus DAO.

To start bonding or staking, purchase OHM and deposit your tokens at the Olympus app.