Why Gamers Are the Key to the Metaverse 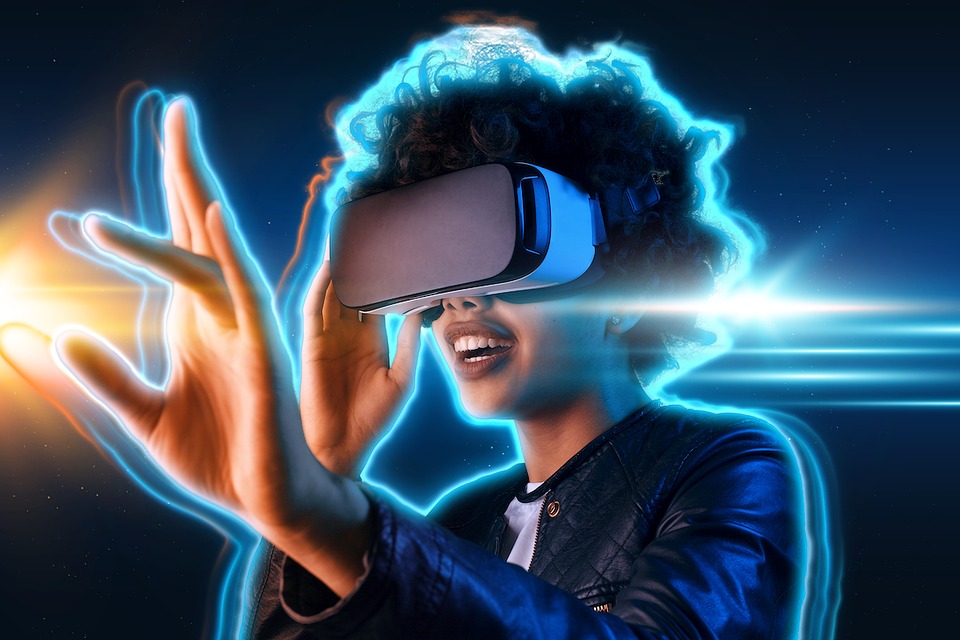 Why Gamers Are the Key to the Metaverse

Gaming, VR, the metaverse, and NFTs are all clashing together as blockchain technology becomes more widespread. A recent report by Big 4 accounting firm EY revealed that up to 49% of gaming companies are prioritizing investments in virtual, augmented or mixed-reality experiences. Surveys show that gamers will lead the way in turning the metaverse into reality.

Gaming represents the number one source of entertainment among young generations, ranking higher than social media, music, TV, and other sources of multimedia. Although gamers currently play no part in it, the metaverse is currently being built by various crypto adopters and giant software companies such as Meta.

Today’s article discusses why gamers are the key to the metaverse and what role they might play in helping it come to fruition. You’ll find out that adoption is far more likely than we are led to believe, and that the metaverse concept is not yet another pipe dream.

What Is the Metaverse?

The Metaverse is a concept that encapsulates blockchain technology, smart contracts, non-fungible tokens (NFTs), VR, AR, and sometimes play-to-earn (P2E). There is no clear definition for what a metaverse is as different companies provide different answers.

One company builds a virtual gaming environment, another a virtual social experience, and some even create digital worlds in which you can own virtual land. For example, Roblox is building a metaverse that facilitates user-generated video games while Meta is building a VR social platform (or perhaps a glorified version of Zoom?).

But despite the idea being still fresh, there is still consensus as to what a Metaverse should have. Any kind of metaverse should be decentralized and allow its users to engage in a virtual environment that they govern. They should also have direct ownership over assets that exist within the game.

Many have jumped onto the Metaverse bandwagon either due to a real passion or to grab the latest marketing opportunity. The most passionate adopters advocate a singular metaverse in which all worlds and platforms are contained. Imagine putting on your VR headset and jumping into World of Warcraft after which you head straight into a game of Fortnite without ever leaving the ecosystem.

The above example is something we have seen in media such as Ready Player One. But sadly, a singular metaverse is not possible yet due to the processing power required to run such a diverse virtual world. For now, people will have to participate in various ‘metaverses’ that function as an enclosed system. Think of it as the multiverse theory!

Some say that the metaverse is the future of the internet, a place where people can socialize with others online via virtual avatars and VR headsets. Rather than writing out tweets on a two-dimensional timeline, people will share ideas in-person using digital avatars in an environment that can only be compared to a modern-day agora.

But there are reasons to believe that society is a long way from being fully plugged into the matrix. Before we see Twitter, Instagram, or Facebook take place in the Metaverse, we’re more likely to see gamers test out virtual worlds first.

According to a recent report by EY,  young people between the ages of 13 and 17 who play videogames are more likely to adopt the metaverse than their older peers. Half of gamers prefer spending time with friends in games over hanging out in-person. They’re also more drawn to metaverse games that revolve around socializing.

The same thoughts are shared within the industry itself. 48% of gaming executives believe that the metaverse creates opportunities for new business models. Half of them are starting to prioritize “investments in virtual, augmented, and mixed-reality experiences.”

Games such as Second Life, VRChat, Minecraft, Fortnite, Roblox, and others, show us that gamers are keen on socializing through games. Oftentimes, they play inside worlds in which they collect items or materials and build the environment in which their virtual avatar. Some have gone as far as to watch movies or other content while playing the game.

And now that VR is here, we have technology that can make the experiences mentioned above more immersive. This will further incentivize the adoption of gaming peripherals, digital social experiences, and the metaverse as a whole.

The metaverse narrative might sound like a dystopian future for some. But it’s now clearer than ever that it’s the next natural and logical stage in the evolution of technology and society. Will everyone be plugged into a computer 24/7? Certainly not. But we’ll see more and more generations have more digital activity than non-digital in contrast to older peers.

NFTs play a huge role in what attracts gamers to the Metaverse. Non-fungible tokens allow them to buy and exercise utility over in-game assets while also holding the rights to resell or transfer NFTs to other accounts. NFTs often come in the form of digital wearables, weapon skins, weapons, or even virtual land.

What’s even more important is that NFTs allow gamers to retain full ownership of their digital assets and freely trade them for real money. It also encourages creators to actively contribute to virtual worlds and monetize their skills by creating in-game items or even games.

We are yet to see how the gaming industry will incorporate blockchain technology into their metaverses. They will either integrate existing blockchain solutions and decentralized networks (e.g. Ethereum) or will create their own proprietary and permissioned solutions. High fees and slow transaction times would push companies to go with the second option.

Introducing blockchain technology to gamers via the implementation of metaverses would drastically improve the former’s adoption rate. Gamers wouldn’t be introduced to the technology by reading about boring smart contracts and blockchains. Instead, they’d see the ‘frontend’ of things by interacting with NFTs.

But why would gamers spend money on NFTs, you might ask. Well, the answer lies in the fact that video game players already spend extravagant amounts of money on in-game items. In the game Fortnite, players spend real money to obtain avatar skins. They buy virtual credits called ‘vbucks’ and spend between $5 and $20 purchasing skins.

A report from FinancesOnline claims that 77% of Fortnite players, a game with 25 million daily active users, have made in-game purchases. Yes, gamers are buying skins that in no way affect the game apart from visual aesthetics. Can you imagine the adoption those same skins would have if they were NFTs that could be resold?

The truth is that the Metaverse isn’t here yet, but luckily for everyone, we have all the key ingredients needed to make one. VR and AR technology are becoming increasingly advanced. NFTs have surged in popularity over the past couple of years. And more important than anything, blockchain adoption has gone far beyond payments.

The next logical step would be for a world-class gaming company to create an online video game that incorporates NFTs, smart contracts, and blockchain technology. Many crypto devs have created such games (The Sandbox, Decentraland, etc.) but they haven’t managed to catch the attention yet of traditional non-crypto gamers.

But once a good video game backed by blockchain technology comes out, the concept of a metaverse will finally become mainstream. As Microsoft, Facebook, and other companies are inviting talent to turn their plans into reality, we’re slowly watching the idea of a metaverse unravel. In fact, we’re in the initial stages of watching the metaverse develop.

If you want to learn more about the Metaverse and how it might play out, I recommend reading the following articles: 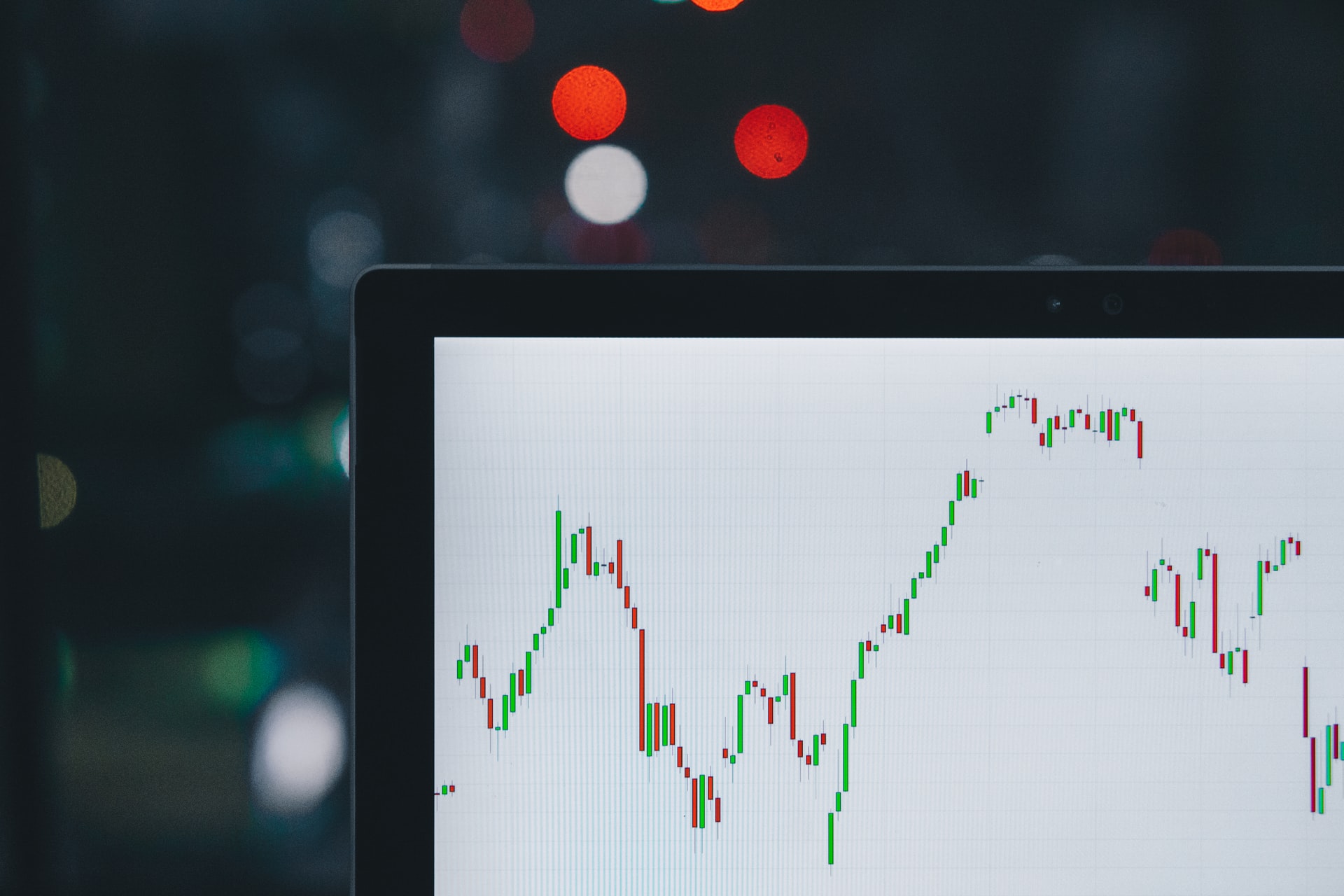 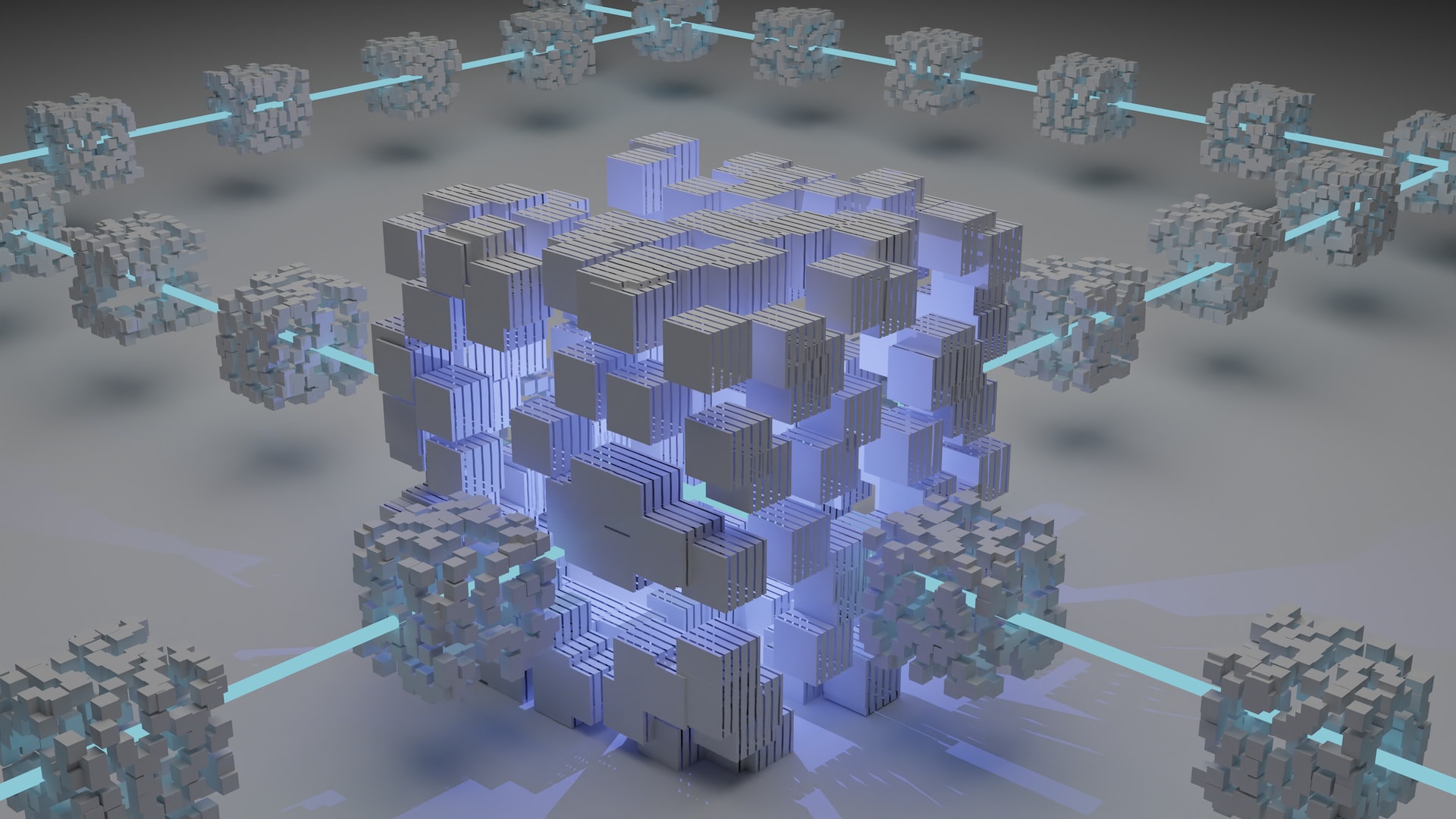 Web3 represents the future of the internet, a future in which everyday users create, share, and own the content they create. Take a few minutes to learn more about what's next for the internet and how crypto plays a part in its future. 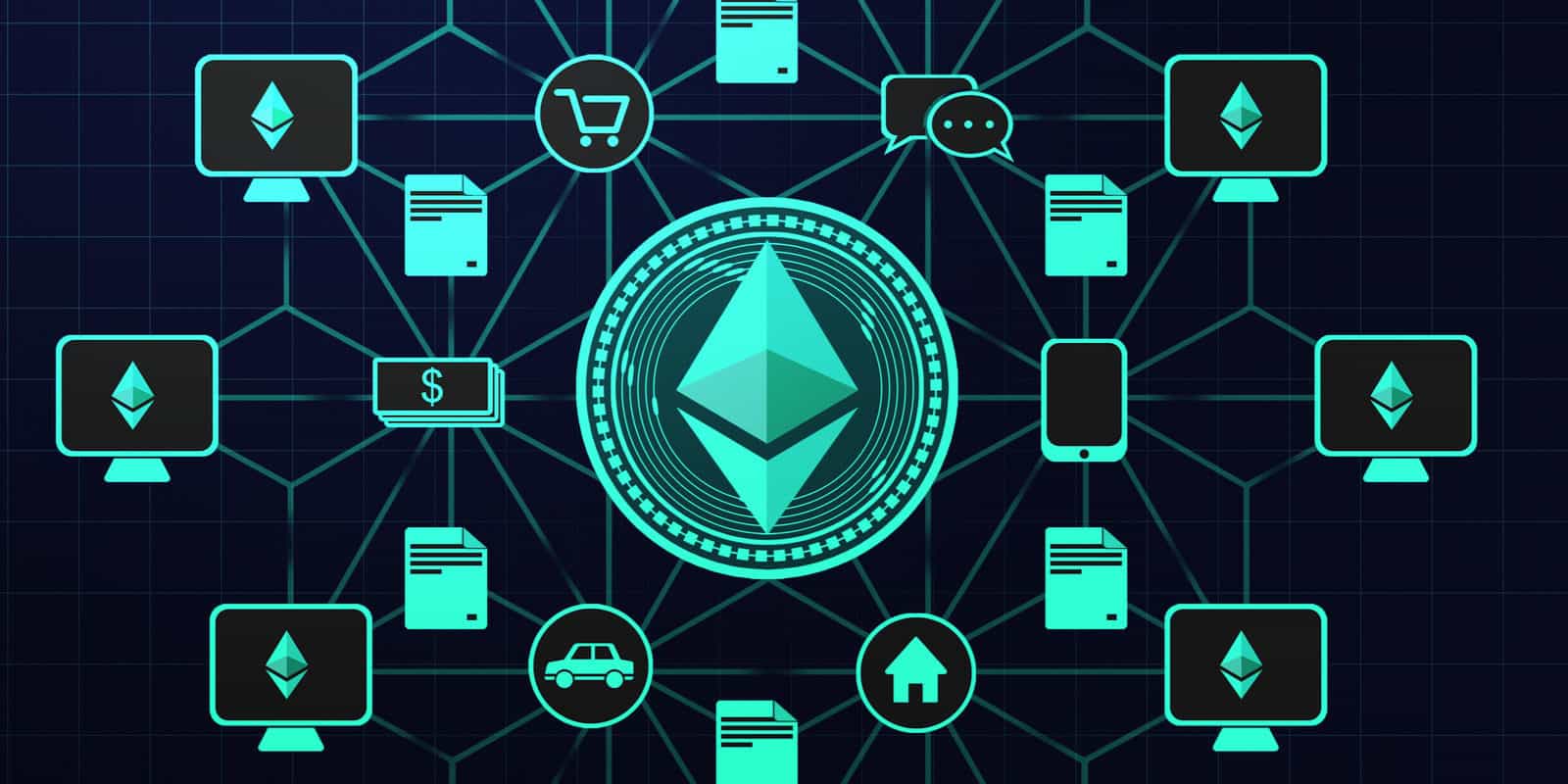 DApps are decentralized applications based on blockchain technology that allow you to interact with complex smart contracts and perform a number of actions. Here are the top 10 best crypto & DeFi dApps in 2022.