What is Avalanche (AVAX)? The Next DeFi Blockchain Explained 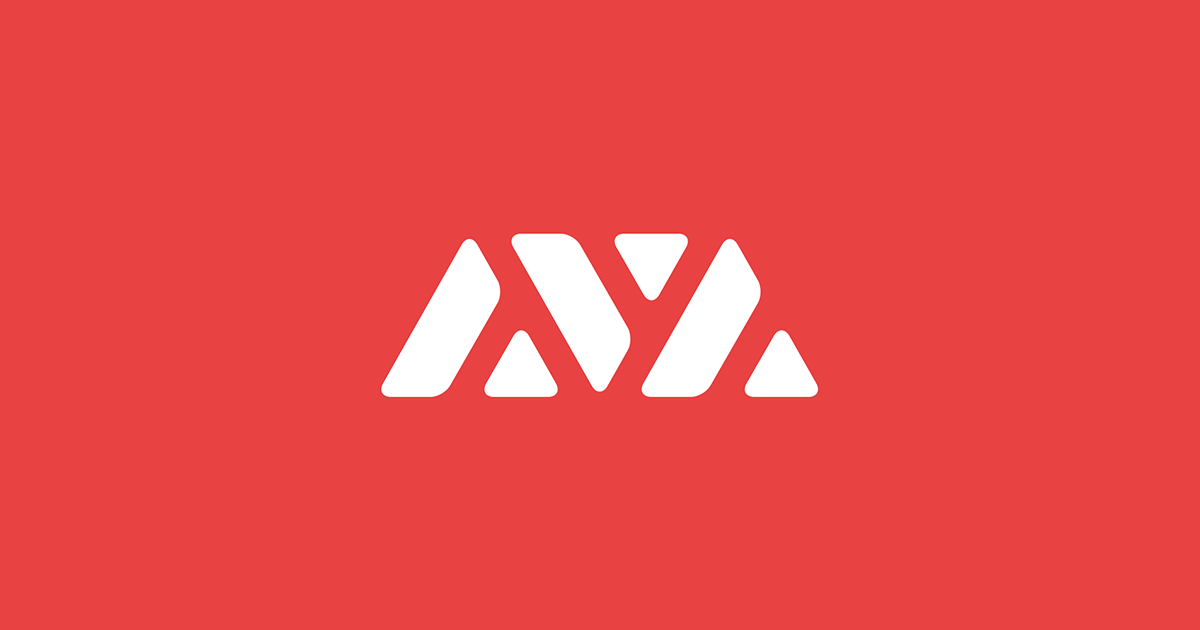 What is Avalanche (AVAX)? The Next DeFi Blockchain Explained

Avalanche (AVAX) is a smart contract-capable blockchain platform focused on transaction speed, low costs, and eco-friendliness. Ultimately, what Avalanche hopes to deliver is a highly scalable blockchain that doesn’t sacrifice decentralization or security.

Launched in 2020 by the Ava Labs team, Avalanche quickly ascended the cryptocurrency rankings and sits just outside the top ten. Similarly, Avalanche TVL (Total Value Locked in the protocol) is skyrocketing and is now worth $3 billion across Avalanche dapps.

In a heated arms race to produce the world’s fastest blockchain, Avalanche is a serious contender with a stellar team, passionate community, and dedicated backers.

This guide explains everything you should know about Avalanche, including how it works and what the AVAX token does. Let’s jump in!

What is Avalanche (AVAX)?

Blockchains have evolved in a peculiar way owing to Bitcoin. You see, Bitcoin was the first blockchain, so its design influenced all subsequent chains, such as Ethereum. That’s problematic now for a few reasons:

When Bitcoin launched back in 2009, relatively few people were using it, so the technical limitations mattered less. But today’s blockchain landscape is vastly changed because of decentralized finance and NFT usage.

By some estimates, around 100 million people were using cryptocurrencies at the start of 2021. Similarly, DeFi apps have soared and now hold well over $100 billion in value. The parabolic growth is causing smart contract-enabled blockchains like Ethereum and Solana to suffer from network congestion and outages.

Ethereum apps hosting most of today’s DeFi value are deploying on layer 2 scaling solutions to remedy the situation. Layer 2 takes transactions away from the main Ethereum chain, rolls them in neat bundles, then sends the bundles back to Ethereum. Doing so releases pressure on Ethereum but adds layers of complexity that might compromise security.

The most elegant solution is to keep everything contained on a layer 1 protocol that’s scalable, secure, and decentralized. So, what has this all got to do with Avalanche?

Ava Labs, the founders and developers of Avalanche, believe they’ve built the fastest smart contract blockchain platform to date. Utilizing a whopping three different blockchains under the hood, Avalanche performs at internet-scale for a future wherein crypto is a global backbone technology.

A few years ago, such a vision was ambitious at best and an entire decade away at worst. But today, the Avalanche mainnet is live and hosts a vibrant, growing community backed by a $230 million ecosystem fund.

Founded in 2019 by Dr. Emin Gun Sirer, Avalanche has aimed to achieve the fastest time to finality for blockchain transactions since day one. Time to finality is how long it takes for a crypto transaction to process and be considered permanent and irreversible. Once a transaction has achieved finality, it’s literally final — it can’t ever be rolled back or altered.

Does near-instant finality make Avalanche the fastest blockchain in the world? To figure this out, we’ll need to take a closer look at how Avalanche works and explain AVAX token staking.

Avalanche’s core innovation is it’s composed of three blockchains rather than the usual one. The reason behind this design choice is quite brilliant: Each blockchain specializes in a task within the broader Avalanche ecosystem instead of having one chain do them all.

The Exchange Chain (X-Chain) is the blockchain responsible for creating and transacting Avalanche assets. Avalanche’s native token AVAX is the current most popular cryptocurrency on the platform, but decentralized exchange tokens JOE and PNG aren’t far behind.

Transactions on the X-Chain generate fees paid in AVAX. That’s similar to how gas fees on Ethereum are paid in ETH. So, even if you’re transacting JOE tokens, fees are always settled in AVAX.

Avalanche’s P-Chain allows anyone to create an L1 or L2 blockchain. You can even go as far as creating a group of them. In Avalanche terms, these blockchains are called subnets, with the P-Chain being the default subnet common to all.

The P-Chain manages the landscape of Avalanche subnets by keeping track of validators, but subnets are also responsible for validating the P-Chain.

Subnets are Key to Scaling Avalanche

In the P-Chain section above, we briefly touched on Avalanche subnets. However, their importance is worth explaining in detail.

The way Avalanche subnets work is similar to Ethereum 2.0 sharding. In a strict sense, a subnet is simply a clone of the default blockchain (for Avalanche, this is the Primary Network) that’s connected to the platform at launch.

More importantly, subnets can be created by users on-demand and as needed. In practice, this means a subnet, once its scaling limits are temporarily exhausted, can launch another subnet to meet or exceed network traffic demands and free up transactions.

In a nutshell, subnet creation is unlimited (subnets can infinitely create subnets). Avalanche’s P-Chain has a roughly 4,500 transaction per second limit, about 2x higher than Visa. But owing to its unlimited capacity for generating subnets, Avalanche does not have a practical TPS limit.

How does Avalanche stack up to networks with similar subnet-like infrastructure? Here’s a visual guide.

Even though subnets can create their own sets of rules for how their particular blockchain operates, all subnets are required to validate their own blockchain and the Primary Network chain.

Avalanche’s high TPS performance and EVM compatibility are winning over some of the biggest names in DeFi. Even though Ethereum is still the DeFi king with $158 billion total value locked, Avalanche’s quickly growing $2B+ TVL shows the network is gaining a following.

So far, Avalanche Rush has proven highly successful as Curve and Aave, the largest DeFi protocols by TVL, have launched Avalanche markets. Other DeFi giants to recently launch on Avalanche include Sushi and Kyber Network.

Avalanche is an Ethereum-compatible blockchain platform that also makes bringing your ERC-20 tokens over easy using the Avalanche Bridge. The Avalanche Bridge is a smart move from a team that knows the vast majority of tokens are ERC-20.

Having a bridge in place for users interested in trying Avalanche with their existing Ethereum tokens, gives Avalanche automatic exposure to billions of dollars of token liquidity. The Avalanche Bridge works with Metamask just like Ethereum, Fantom, and Binance Smart Chain do.

Using the AB from Metamask requires a bit of AVAX for paying transaction fees and a couple of simple steps — all of which you can learn about in the Avalanche Bridge tutorials.

The Avalanche token, or AVAX, is a utility token that serves as the ecosystem’s common medium of exchange. Besides its use as currency in the Avalanche world, AVAX staking secures the network and rewards stakers with more AVAX.

Compounding the value derived from staking is the AVAX deflationary token mechanism. AVAX tokens used to pay transaction fees are burned from the supply, permanently lowering the amount of AVAX in circulation.

All subnets, including the Primary Network, require validators who own and stake AVAX tokens as collateral. That isn’t to say you have to be a validator to get rewarded for staking AVAX. If you want AVAX staking rewards, you can delegate your stake to a validator to earn a percentage of the staking rewards.

Avalanche is called the common unit of account within the ecosystem. In plain speaking, that means AVAX is the network’s default currency. All transaction fees are paid using AVAX, and it’s also the common currency between subnets.

Avalanche’s two central use cases are creating custom tokens and blockchain networks (called subnets). Developers can leverage the platform to deploy NFTs, DeFi protocols, and games, amongst a myriad of other options.